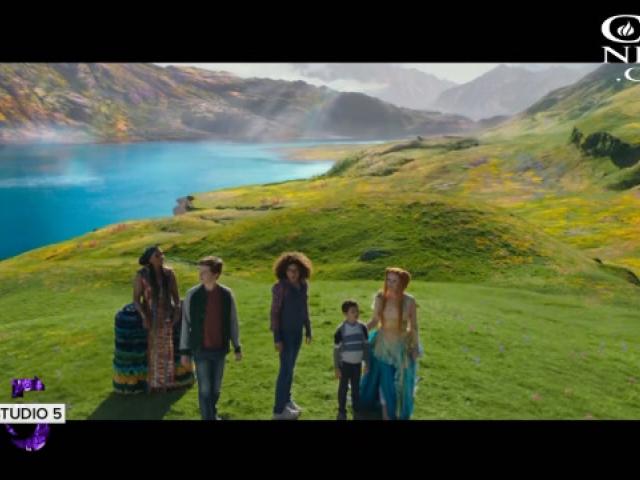 Disney's long-awaited "A Wrinkle in Time" arrives in theaters across the country Friday, March 9. And dedicated fans of Madeleine L'Engle's 1962 children's novel are excited.

CBN News' Studio 5 had the honor of being in the very first audience to screen the film with DuVernay. She introduced the movie, telling the crowd, "This film is for kids or the kid in you."

The fantasy-adventure flick stars Storm Reid. She portrays the 14-year-old Meg Murry who is struggling to cope with the mysterious disappearance of her physicist father.

Reid performance is already prompting praise from young fans and the young actor is giving praise to God.

In a recent social media post to one of her fans, Reid said, "This is the blessing in doing what I do. When little girls dress up and go to school looking like #MegMurry because they are inspired then you know that GOD is present!"

This is the blessing in doing what I do. When little girls dress up and go to school looking like #MegMurry because they are inspired then you know that GOD is present! Parris Dauda you are a . I am inspired by you. Thank you! @wrinkleintime God’s Will God’s Way God’s Time ✨

Reid also told the fan, "I am inspired by you. Thank you! @wrinkleintime God's Will God's Way God's Time."

Reid has repeatedly shared that her faith keeps her grounded in the glitz and glamour of Hollywood.

"Faith means everything to me. I know if I have a mustard seed of faith God will move mountains. Live by faith. Even if I'm going through this amazing time, faith in God is still No. 1 to me. Or there may be times when I'm not feeling so great and faith in God is still important to me. I'm glad my life is centered around God and faith and family."

The young actress is from Atlanta and began acting when she was three years old. She co-starred in "12 Years a Slave" in 2013. 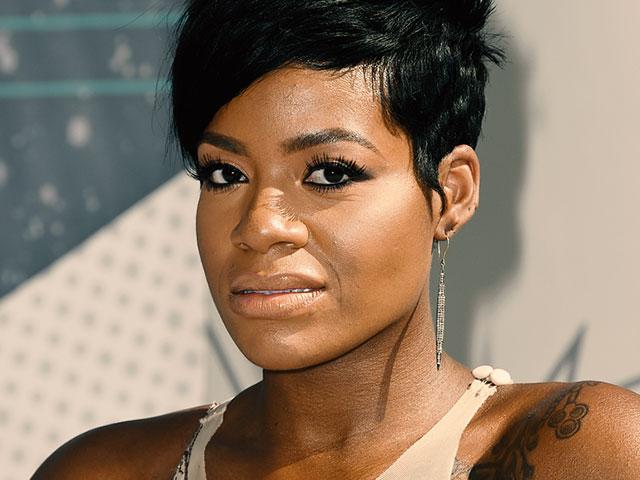 'My Father is Awesome': Fantasia Thanks God for Brother's Miraculous Healing The Next Carrie Underwood? American Idol Contestant Points to Hometown Hero and the 'Grace of God'
CBN News Email Updates