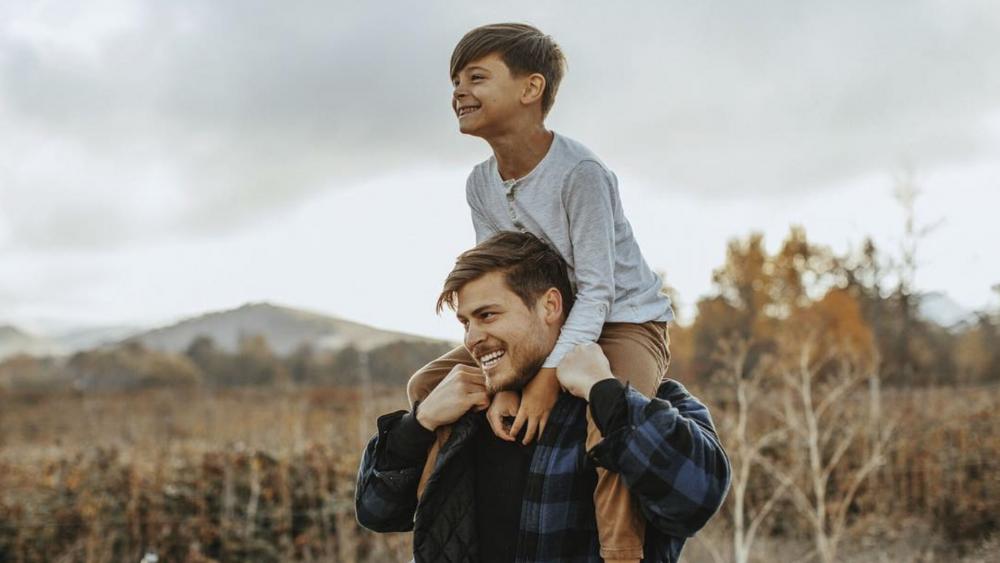 Bethel Worship Leader Cory Asbury's song 'Reckless Love' has topped the Christian music charts and is being sung by believers around the world.

The song is about the "overwhelming, never-ending, reckless love of God." But it's the word "reckless" that's got some theologians scratching their heads.

Evangelical theologian and apologist Randal Rauser says 'no' and criticized the song recently.

"God's love is the very antithesis of recklessness. What is more, when God asks us to live out Christ's love he challenges us likewise to set aside the intensity of wavering infatuations and instead soberly count the cost," he said.

He concluded in his VOICES article, "God's love is not reckless: it cannot be. Nor, in my view, is it helpful to think of God's love as hyperbolically reckless because doing so frames God's love as a youthful infatuation rather than the abiding, steady, well-planned, and eminently non-reckless love through which we were chosen before the creation of the world and for which we have been called soberly to count the cost."

He explains that using the term "reckless" could imply that God does not know the future, and that he takes risks without knowing the outcome -- a view he calls "heretical."

However, Piper admits he does not know Asbury's intentions when using the term "reckless."

"Maybe the author used the word reckless in the sense that God's love may look, to an outsider, foolish, ill-advised, brash, and breakneck, but in fact the foolishness of God is wiser than the wisdom of men," Piper says.

This is the interpretation Asbury openly preaches. In fact, he goes straight to scripture to defend his use of the word.

He points to Luke 15, when Jesus was criticized by the religious teachers for eating with sinners. Jesus responds with a parable about a shepherd who leaves behind 99 sheep to desperately search for the one who was lost.

"When I used the phrase 'the reckless love of God,' when we say it, we're not saying that God himself is reckless. He's not crazy," he explains. "We are, however, saying that the way he loves in many regards is quite so. What I mean is this: He's utterly unconcerned with the consequences of his actions with regard to his own safety, comfort, and well-being....His love doesn't consider himself first. It isn't selfish or self-serving. He doesn't wonder what he'll gain or lose by putting himself on the line."

Some might say the shepherd is reckless for leaving behind his flock to save the one. Asbury says that's just how God loves us and those who don't understand why would call that reckless.

Andre Henry, theologian and managing editor of RELEVANT, says both interpretations of the word are flawed.

"Those bothered by reckless as an adjective for God seem to take the word out of context," he says. "Furthermore, Asbury rose to prominence in a worship context that is famous for using dramatic language that turns traditional meanings on their heads"

"If there's any problem with 'Reckless Love,' it's that the songwriters meant to celebrate God's uninhibited, extravagant, practice of self-giving but hit a snag on familiar tropes and platitudes of the worship genre before they could ever get to plumb the depths of their main idea," Henry adds.

Furthermore, Henry believes Asbury could have cleared up confusion by doing more to discuss how Jesus gave everything to save sinners.

Both Piper and Henry seem to agree that worship leaders should be more specific about the words they choose when writing and singing songs.

"As we sit in service, give us songs whose original meaning we can joyfully affirm because they are fully biblical. Don't give us too many where we have to change the meaning in order to be faithful," Piper suggests.

Apart from the theological debate over the song, it resonates with worshippers who are posting how it has drawn them closer to the heart of God.

Jim Van Leeuwen posted on Asbury's Facebook page, "...this is a true testament to His never-ending passion to chase us down..."

Clay Fuller wrote, "He is not cuation... His love is wild, extravagant and huge."

Debbie Wikoff Nadeau-Meyer posted, “I was moved by the honesty of your song, the humility and honesty in your voice. And it made me realize that I am RECKLESSLY loved by my God. I am so thankful to Him for loving me this way." 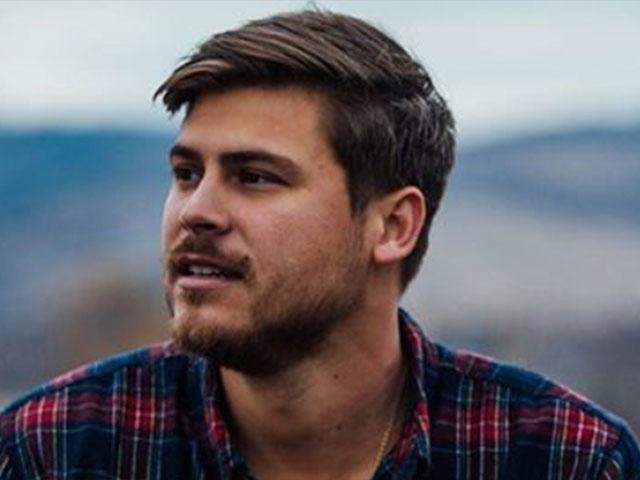 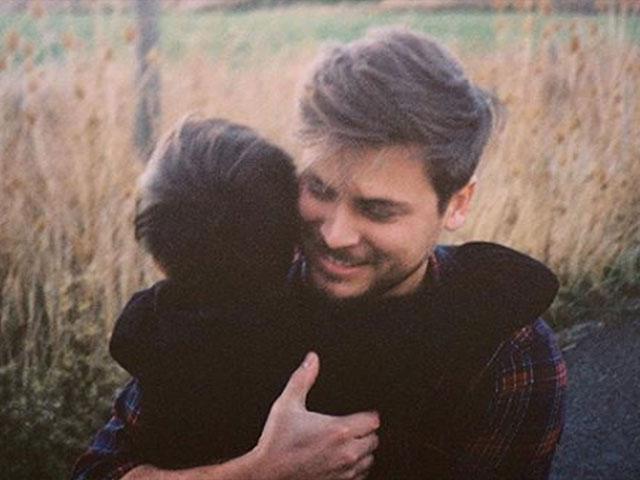 Bethel Music's Cory Asbury: 'I Had to Become a Father to Learn How to be A Son'
CBN News Email Updates