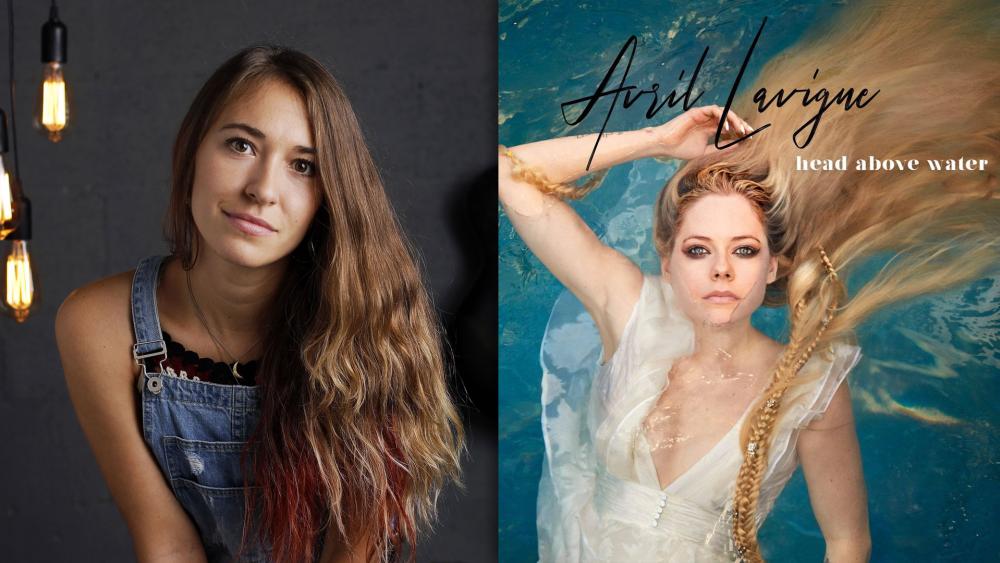 Lavigne gave a heartfelt rendition of her latest single, "Head Above Water," which details how God saved her life during her battle with Lyme disease.

Her new album of the same name is expected to be released in February.

Lauren Daigle ended the show by singing "You Say" just before the season 27 winners were announced.

She shared her pre-show excitement on her Instagram page.

"Hey everybody, it's Lauren Daigle. I'm here at Dancing with the Stars. Tonight's the finale, I'm singing 'You Say.' I can't wait to see all of you. Best wishes to all the finalists," she said.

Fans were eager to praise Daigle for worshipping the Lord on a secular show.

"I am so proud of her. If Christians everywhere are not up on there feet Praising and worshipping his name and praying for her, I don't know what you're doing? She is on these shows who don't talk about God, singing about God to the masses! Preach it @lauren_daigle . We are behind you." an Instagram user named "lifeisnotsupposetohurt" said.

The Christian singer is about to go on her Christmas tour later this month. She's appeared on major shows to promote it including The Ellen Show and The Tonight Show Starring Jimmy Fallon.