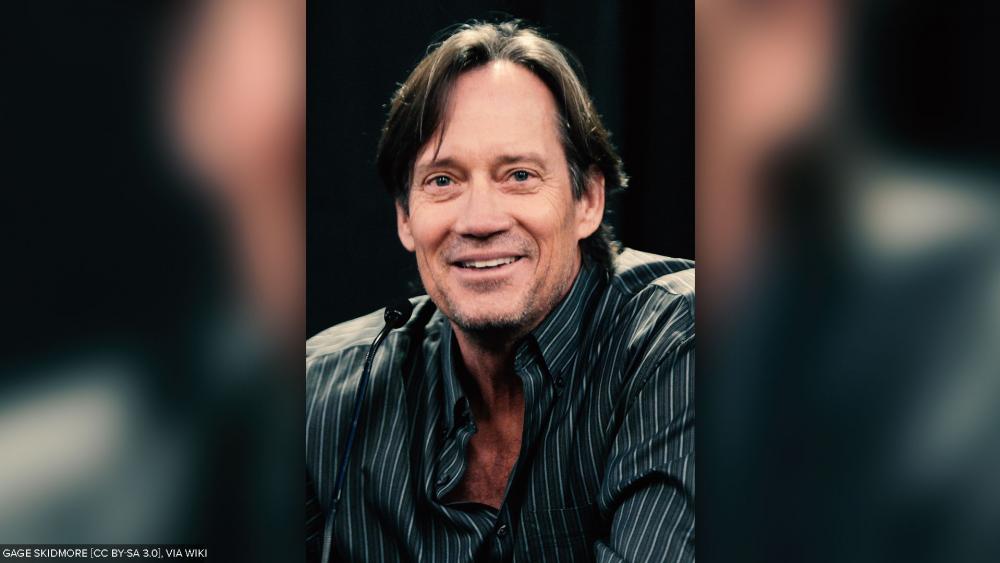 Actors Kevin and Sam Sorbo are among the celebrities expressing gratitude that their home was spared during the recent California wildfires. The husband and wife duo recently revealed the miracle that unfolded when flames approached their home.

“We survived the fires and our house is intact, even though the fire approached and got very close,” Sam Sorbo said in a recent holiday video released by PureFlix.com.

Kevin Sorbo explained that the flames came within three feet of the house — but that the blaze mysteriously stopped short of touching the house.

“Why it stopped, I don’t know,” he said, expressing gratitude that the family home was safe during the deadly blaze. “It’s a miracle.”

Watch the Sorbos and other celebrities discuss the California fires below:

The fire tragically destroyed homes on the Sorbos’ street, including the house next door, with Kevin urging prayers for those impacted. The couple also expressed gratitude to the many people who prayed for their safety and home.

Other actors, including Kirk Cameron and Dean Cain, also shared their experience with the fires. Cameron, who was in Thousand Oaks, California, was evacuated alongside his family.

Despite their situation, he expressed gratitude for their safety.

“In the midst of this — the fires and the mass shootings just a day before the fires broke out in our city — I’m thankful to know that there’s a loving, Almighty God who’s still on his throne,” Cameron said. “And I’m so thankful to have all of my kids and my wife safe with me.”

Cain expressed thankfulness to the firefighters who helped save his home as well. Stay tuned for more messages from these celebrities as the Christmas season draws near.