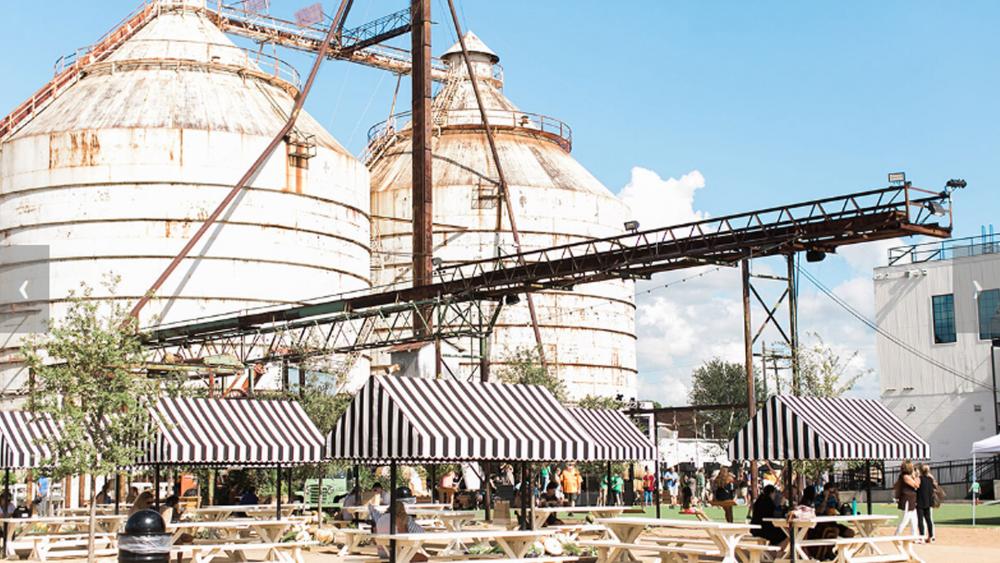 The Magnolia Market Silos near Waco, Texas, have been the site of vendor markets and family-friendly celebrations.  Now, it can add the meeting place for church services to its list of venues.

'Fixer Upper' stars Chip and Joanna Gaines found out that the local Church Under The Bridge would have to vacate its usual meeting place under an overpass of Interstate 35 when construction work begins in March to widen the highway.

They invited Pastor Jimmy Dorrell and his congregation to meet at the Silos on Sundays.  Dorrell gratefully accepted the Gaines' offer.

The Waco Tribune-Herald reports the pastor will announce the news to his congregation during this Sunday's services.  The church will also mark its 26 year anniversary the same day.

"It was clearly a surprise. I didn't see it coming at all," Dorrell told the newspaper.  "I know some of the people over at Magnolia. Way back, before she was a star on TV, Joanna Gaines would model in our style show, which was a fundraiser."

Dorrell recently visited the silos and is looking forward to his church meeting in a place filled with tranquility instead of traffic noise.

"It was amazingly quiet, with no 18-wheelers above," he told the newspaper with a laugh.

Chip Gaines says he recalls Dorrell making waves with his new ministry back when he attended Baylor University.

"About a month ago, I read about how the I-35 project would impact his church. I was sitting in my office one day, day-dreaming, thinking about making a commitment, and we reached out to Jimmy," he told the newspaper. "He came over to the Silos, and we agreed it would make a great fit geographically. We said, 'Let's do it,' and shook hands on it."

Gaines said he considered the risks involved in allowing hundreds of people to gather on the Magnolia lawn on Sunday mornings.

"But if Jimmy Dorrell is involved, I have no reservations whatsoever," he said. "I trust him because he does what he says he's going to do."

Dorrell said his church as a one-year agreement with the Magnolia company to use the silos at no charge.  They will then revisit the arrangement.

Ultimately, the church will return to its home under the bridge, he told the newspaper. 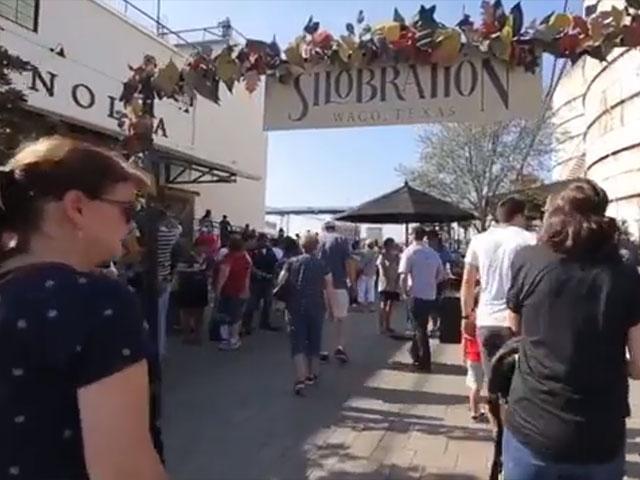 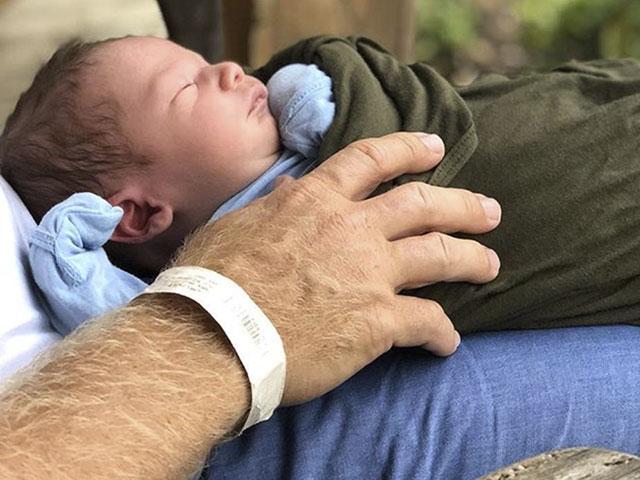 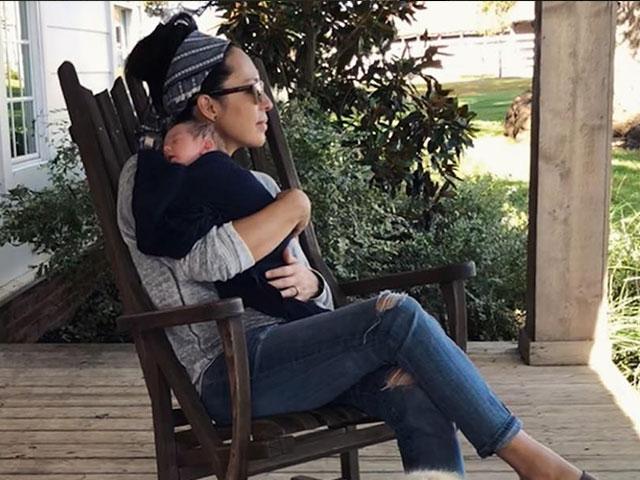