'God Chose Me for a Reason': Dodger Pitcher Clayton Kershaw's Focus is to Honor God in World Series 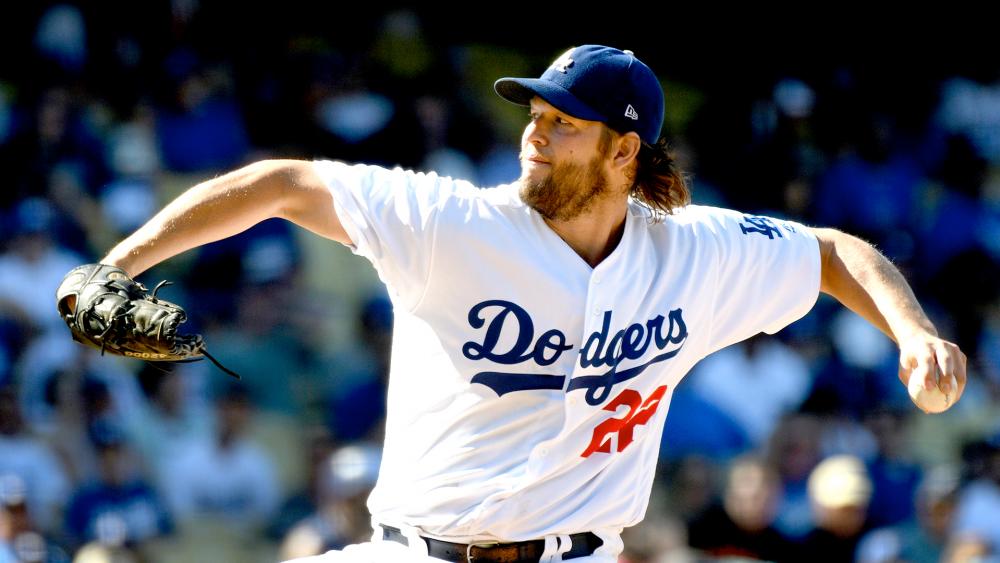 Major League Baseball's World Series begins Tuesday night in Boston's Fenway Park as the Boston Red Sox host the Los Angeles Dodgers. It's a historic series between franchises.  The last time the two teams met was in the 1916 World Series, when the Dodgers (then known as the Brooklyn Robins) and a player named Babe Ruth led the Red Sox to a 4-1 series win, according to Fox News.

It will also mark the second year in a row that the Dodgers have made it to the series with the help of left-hander Clayton Kershaw #22, who's a very devout Christian. At the time of the publication of this article, Kershaw was in the Dodger's lineup as their starting pitcher.

A player that has as many talents as Kershaw is oftentimes pulled in several directions at once.  However, Kershaw says he must use his time, talent and treasure wisely for his Savior.

"I didn't do anything to deserve this gift," Kershaw told the Fellowship of Christian Athletes (FCA) Magazine. "God gave me an ability to throw a baseball. He chose me for a reason, and I want to honor Him with that. You can't control the talents He gives you, no doubt about that. But you can control the effort you put forth with those talents."

When he's not on the ballfield, Kershaw is known for generously giving his time to serve others.

One way he serves is through the Fellowship of Christian Athletes Huddle at Highland Park High School, where Kershaw and his wife both graduated.

"Looking back, I realize the speakers we had when I was in FCA had a big impact on my life," Kershaw said. "I'm fortunate now to be in a position where high school kids might actually listen to what I have to say. I don't take that for granted."

"In high school, everybody called themselves Christians, but FCA brought it to the forefront," Kershaw told the magazine. "It really helped me grow and showed me that it's a lifestyle. Jesus is your Savior, and you live for Him. Everything you do is for Him, and athletics are a part of that."

"I started really believing and understanding what it meant to be a follower of Jesus when I was probably in high school sometime," Kershaw said. "From there, just trying to draw on my faith since then."

Kershaw's Twitter bio lists one thing – Colossians 3:23: "Whatever you do, work at it with all your heart, as working for the Lord, not for human masters" (NIV). That verse, he said, reminds him that no matter how the game goes—good or bad, win or loss—as long as he did his best for God, he has no regrets.

It's his all-consuming faith that compels Kershaw to use his platform to be a witness for the Gospel.

"You are not supposed to convert anybody, that's God's job," he said. "But at the same time, you can be His disciple and live for Him and when people ask you why are you living for Him, you can show them why and profess your faith."

Download a screensaver of Kershaw with his quote: "God gave me the ability to throw a baseball. He chose me for a reason, and I want to honor him with that."

Watch the short video that Kershaw made with the FCA last year about winning the Cy Young award. 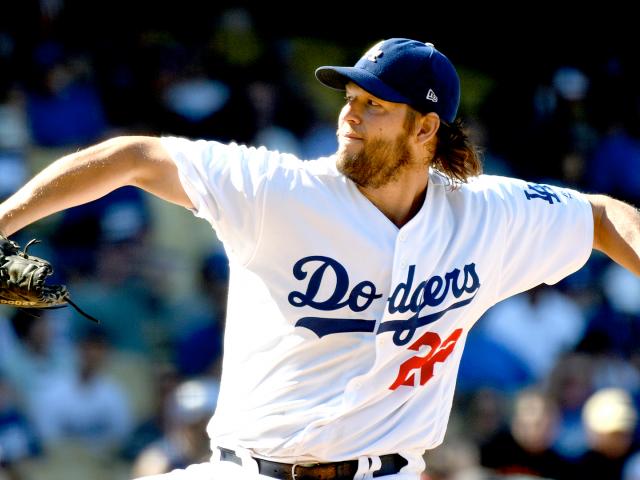 ‘Jesus Is the Only True Way to Heaven’: LA Dodgers Clayton Kershaw 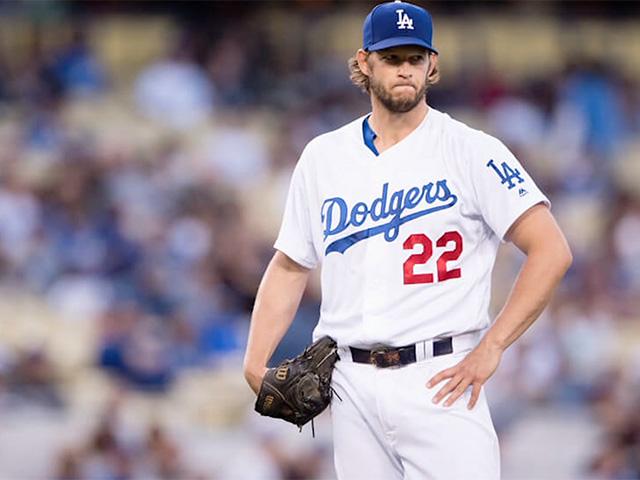