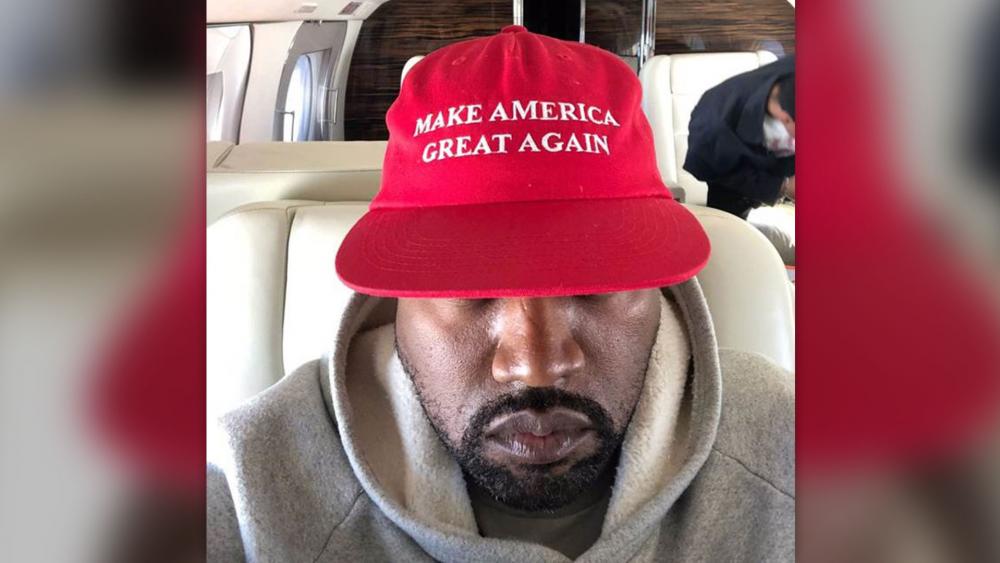 As the show ended, West took the stage wearing a "Make America Great Again" hat and made an unscripted pro-Trump speech after the credits rolled.

Videos of the speech circulated on social media.

Trump tweeted Sunday that he didn't watch the show - it's "no longer funny" and "is just a political ad for the Dems."

He added: "Word is that Kanye West, who put on a MAGA hat after the show (despite being told 'no'), was great. He's leading the charge!"