Netflix to Develop Series and Films Based on C.S. Lewis' 'The Chronicles of Narnia' 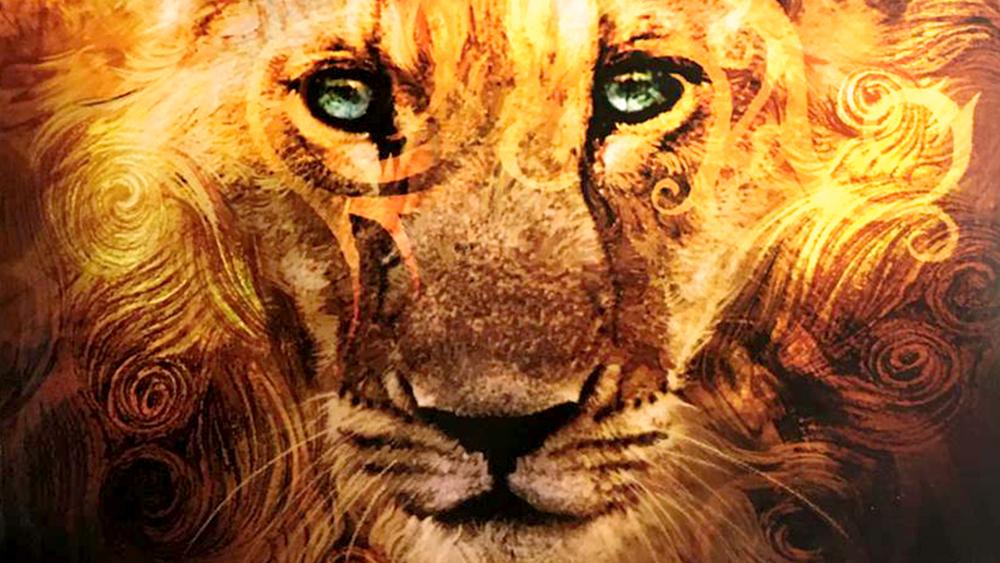 The popular streaming service Netflix has signed a deal to develop new television series and motion pictures based on C.S. Lewis' much-loved The Chronicles of Narnia series.

According to the deal between Netflix and The C.S. Lewis Company, the streaming service will develop stories from the Narnia universe into series and films that the producers hope will cross mediums, similar to what the Star Trek and Marvel franchises have done with their successful properties.

More than 100 million copies of Lewis' book have been sold. They have also been translated into more than 47 languages worldwide. The deal marks the first time one company officially holds the right to the entire seven books of the Narnia universe.

"C.S. Lewis' beloved Chronicles of Narnia stories have resonated with generations of readers around the world," Ted Sarandos, Netflix's chief content officer said in a press release. "Families have fallen in love with characters like Aslan and the entire world of Narnia, and we're thrilled to be their home for years to come."

The previous film adaptations were the three movies produced by Sony Pictures: The Lion, the Witch and the Wardrobe (2005), Prince Caspian (2008), and The Voyage of the Dawn Treader (2010).  The website Deadline Hollywood reports these three films alone have grossed more than $1.5 billion worldwide.

"It is wonderful to know that folks from all over are looking forward to seeing more of Narnia and that the advances in production and distribution technology have made it possible for us to make Narnian adventures come to life all over the world," Douglas Gresham, stepson of C.S. Lewis said in a press release. "Netflix seems to be the very best medium with which to achieve this aim, and I am looking forward to working with them towards this goal."

Some Narnia fans are already concerned that Netflix will try to limit or eliminate the books' Christian messages.

"I do not trust Netflix to do justice for the series! They will be trying to take God out of it like other companies have for other Christian movies," wrote one user on the official Narnia Facebook page.

"For the love of..... they better not do to it what they did to Anne of green gables take something so beautiful and faith-based - and then twist it into something it never was," wrote another user.

And another user commented:  "I will wait and see, and hope for the very best. I'm deeply worried, but that is because I love Narnia so much. It is an inseparable part of my childhood and adult life. My father read them to me repeatedly, and I have read them repeatedly to my own children."

As Netflix gets a major fantasy franchise on which to build family-friendly film and TV projects, the Deadline website also reports Amazon has ordered a "Lord of the Rings" television series in a deal with the J.R.R. Tolkien estate.