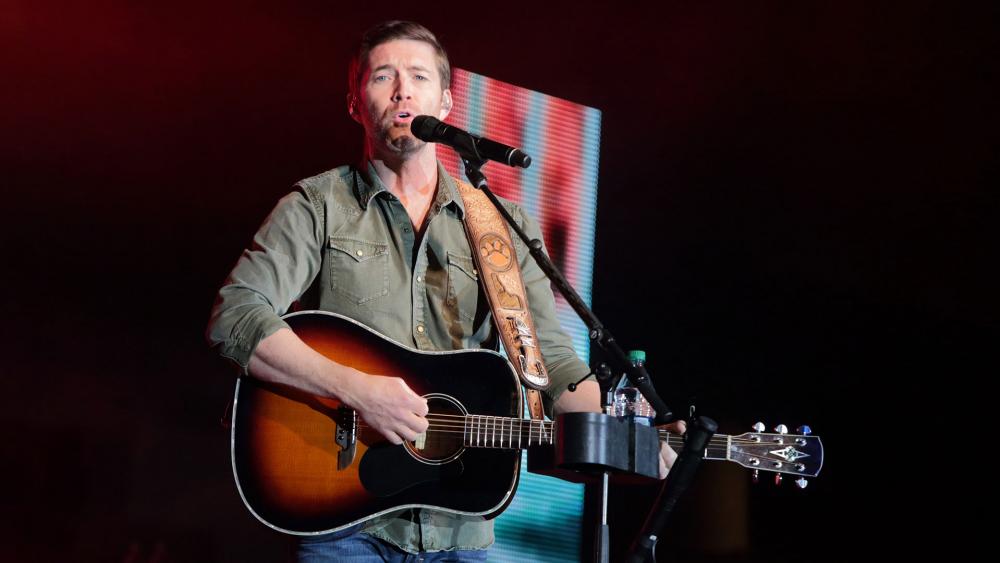 Country Music recording artist Josh Turner is best known for selling more than 8 million albums and having his songs streamed globally more than 1.5 billion times.  Now, the singer known for his rich, deep, baritone voice is taking up a new mantle – one of a gospel singer – and he's excited about sharing his Christian faith.

On Oct. 26, Turner will release his first gospel album titled I Serve A Savior, that will include the hymns "Amazing Grace," "How Great Thou Art" and "Great Is Your Faithfulness," alongside brand-new originals and live recordings of some of Turner's most memorable hits including "Me and God" and "Long Black Train," according to his website.

The album also features a new song titled "The River (of Happiness)" written by his wife Jennifer, and their eldest son Hampton. The pair also sings on the track along with Turner's other three sons.

"It's an uplifting song," Turner said on the website. "And having Jennifer and the boys singing on it drives that home."

The 40-year-old singer told The Christian Post:  "I grew up in a Christian home and I come from a line of Christians, so I grew up going to church," Turner said.  "It wasn't like Bible studies were mandatory for us, but it was a daily walk. So that had a profound impact on me."

He also revealed he was baptized at the age of 12.

"For me, I didn't want to just go and get baptized. I wanted to dig a little deeper. I want to know exactly why I was doing what I was doing and know what I believe," he told The CP.

"I spent a lot of time talking with the preacher and my parents, just really trying to understand what it means to be a Christian," he said. "From that point on, I've had a lot of experiences in my life that strengthened and solidified my faith in Jesus Christ. I've done a lot of reading and a lot of traveling and talking with different types of people. I've asked a lot of questions and I've just come to realize that we serve a living and loving God."

"Working on this project has definitely been a God-ordained blessing. I never would have thought I'd be doing this record this year, but God opened a door and I walked through it," shared Turner. "I've seen many seemingly impossible things take place during the making of this record and I've felt God's anointing over it," he said.

Some of the live performances were filmed at the Gaither Studios in Alexandria, Indiana and will be released as a DVD.  It also includes an interview with gospel music legend Bill Gaither.

"It's something I've never done before," Turner noted, saying it was a great "joy" to work with the legendary Gaithers. "I'm just so proud of the record and the DVD."

The performances by Turner and his family will also be edited to air as a one-hour television special hosted by Bill Gaither. The special will air this fall on several networks across the U.S. and Canada. 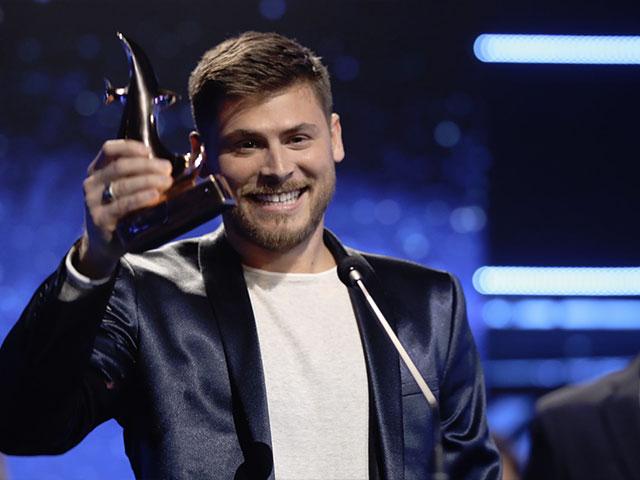 2018 Dove Awards: This Was the Song of the Year and It Stole the Show All Year Long 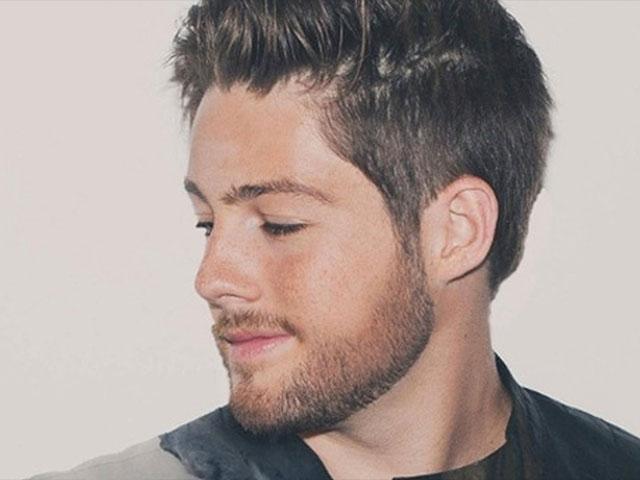 He Vowed ‘I Will Never Be a Christian.’ Now, His Music Is Inspiring Millions
CBN News Email Updates