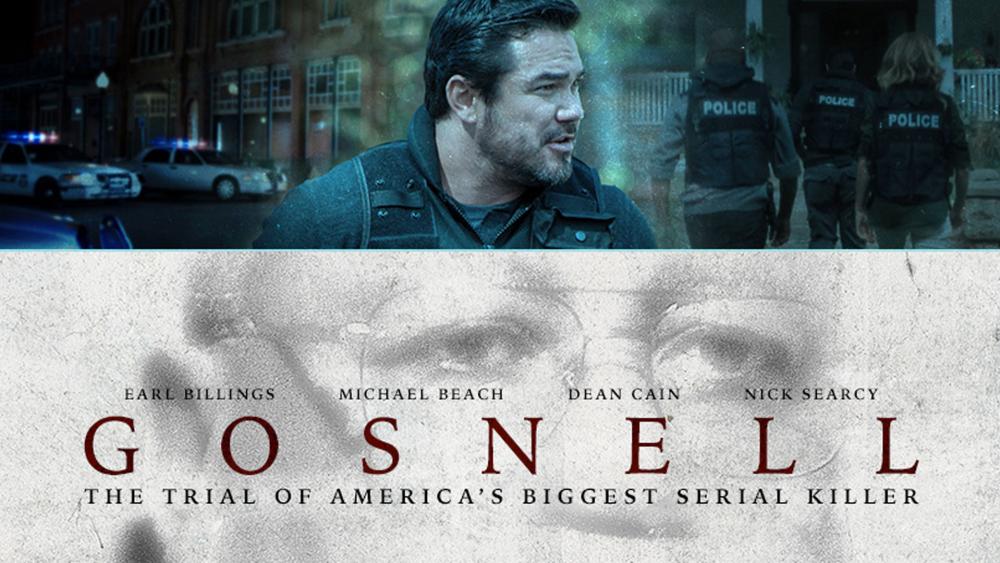 The producers of the movie Gosnell: The Trial of America's Biggest Serial Killer, say theaters around the country are dropping the movie and blocking ticket sales despite its high performance.

According to Box Office Mojo, the motion picture earned $841,746 during its second week and a grand total of $2,004,734 from just 480 theaters. Gosnell was the most successful new release and 12th overall at the box office during its opening week.

However, John Sullivan, the film's marketing director says theaters found a reason to drop the film despite its high demand.

"I can tell you from my experience in 15 years of releasing movies independently, we're in uncharted territories," Sullivan told The Daily Wire. "It is an impacted fall, no doubt about it, but the fact that we've been dropped from theaters where the movie is the number 6 or number 9 movie is just something you don't see."

Dean Cain, one of the lead actors in the film, told LifeZette that theaters are biased against movies that deal with the topic of abortion.

"I have never experienced anything like this before, but perhaps it's a sign of the times," Cain said. "So many folks have become so polarized these days here in the United States that they instantly demonize anyone with whom they have any disagreement. It happens on both sides, and I find it ridiculous."

If the film continues its success, it could gross more than $3 million.