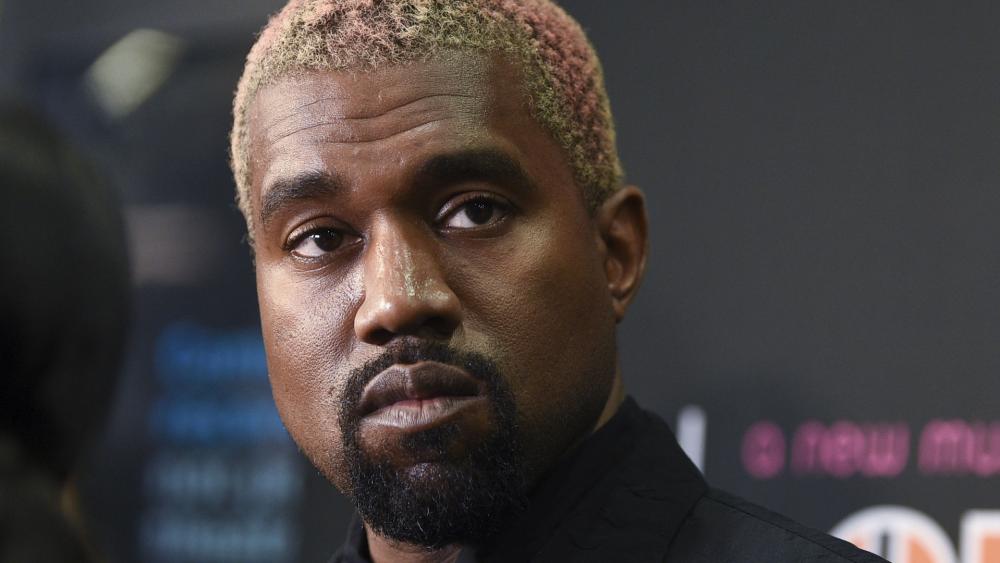 Grammy-winning rapper Kanye West has announced he will be bringing a distinct Gospel twist to this year’s Coachella music festival. Announcing his “Sunday Service” show on a recent flight, West took the opportunity to reveal that the gig would coincide with Easter Sunday — something that will likely excite Ye’s church-going fan base.

Kanye’s music has, at times, contained a deep spiritual meaning. In the opening track of his 2016 album “The Life of Pablo,” a song titled, “Ultralight Beam,” West declared “Yes, God, We don’t want no devils in the house, God. We want the lord (Yes, Jesus) And that’s it.” The song featured well-known Gospel artist, Kirk Franklin.

West has opened up about his own faith journey in the past.

“If you start thinking about love and start feeling love and thinking about forgiveness, then you can overcome things … I think love conquers all,” he said previously, according to GodTV. “I know from the bottom of my soul, of my gut, of my spirit and my subconscious that love is the strongest force in the universe and right now we need love.”

One thing is for sure: those who are lucky enough to obtain a ticket to Coachella’s Sunday line-up are in for quite a treat. Variety Magazine describes West’s Sunday Service as “where spirituality and exclusivity meet.”

Over the past few weeks, the world-famous rapper has been nailing down his set for the big Easter Sunday extravaganza.

“We were out in Palm Springs and they took us to a little campground because we were thinking about a little performance in Palm Springs, just a little one,” Kanye said in a clip shared by the festival.

‘I Am a Christian’: Kanye West, Kim Kardashian Talk About Praying Daily for Their Children, Who are a ‘Gift From God’ 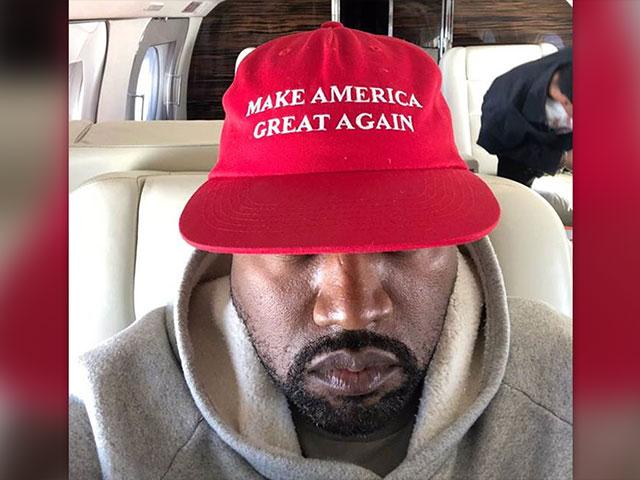 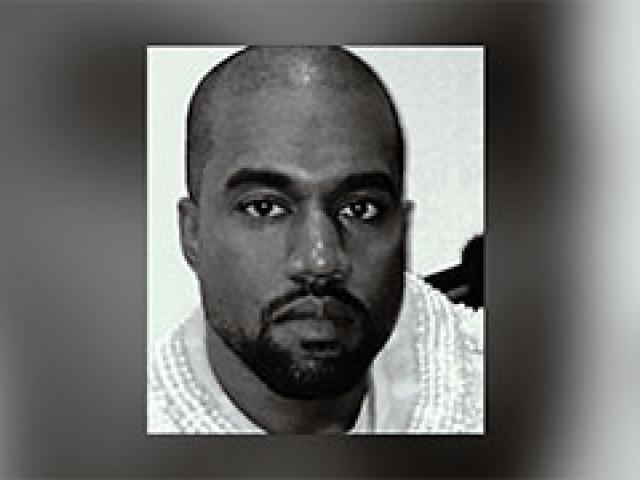