Becket Cook, author of the new book “A Change of Affection: A Gay Man’s Incredible Story of Redemption” was living every artist’s dream. After breaking away from Dallas, Texas and moving to Hollywood, California, Becket launched what would become a prosperous career in showbusiness.

If you would’ve told him that one day he’d be a devoted Christian who adhered to the Biblical view of sexuality and be a Christian author, he very well might’ve thrown his coffee at you. But that’s exactly – and miraculously – what happened.

After stints as a writer and doing a number of creative jobs behind the scenes, Becket eventually landed on set design. He partied and befriended many celebrities, and got to satisfy his creative itch by collaborating with some of the most creative people on the planet.

READ: A Change of Affection: A Gay Man’s Incredible Story of Redemption

He was also strongly rooted in his sexual identity as a gay man and appreciated being in an area where his lifestyle wasn’t given a second thought. Despite a career marked with wild success, mingling with the famous and powerful, and traveling the world — Becket would have bouts of lingering emptiness, that seemed odd considering he seemingly had it all.

“Christians, to me, were always the enemy,” Becket told Faithwire Managing Editor Dan Andros during a recent podcast. “Because they believed that who I was, was wrong. I always felt like I could never be a part of that club, and that I don’t want to be a part of that club. The longer I lived in L.A. the more God became not even a thought in my mind. By the time I was in that coffee shop in 2009, I was a practical atheist.”

Keep reading below, listen to the full interview here.

Becket is referring to a chance encounter with some Bible-wielding Christians at a coffee shop in Los Angeles, a sight that stood out because virtually “no one” carried around a Bible in that area. The series of events that were about to unfold would’ve been a script for a comedy, in Becket’s mind. Him? A Christian? Never.

“All that stuff is a fairy tale,” Becket said of his belief about God and Jesus during that time. “And I was happy to believe that because I didn’t want anything impeding my life and my sexuality. I was happy to not believe in God,” he said.

READ: 'I'm the Answer You've Been Looking for': How God Brought an 'Empty' Fashion Mogul to Tears and Radically Changed Him

Little did he know, his entire world was about to be turned upside down. While grabbing coffee with a friend, who was also gay, Becket noticed something.

“We saw this man walk out on the patio with a big, hardcover book in his hand. On the spine, it said ‘Romans’ and we kind of looked at each other like ‘what the heck?'” It stood out because, as Becket says, he had never seen a Bible out in public in L.A. before. And before their very eyes were not one, but an entire group of people at the shop all reading their Bibles. To Becket, it was like seeing Bigfoot or the Loch Ness monster.

Intrigued, and also wanting to engage in a bit of trollery, they approached these Christians and started asking questions.

“Are you guys, like Christians? So, like, what do you believe?” These Christians were more than happy to answer this line of questioning. The conversation lingered on for a couple of hours, and Becket’s friend eventually gave up and left.

But Becket was drawn to the discussion. Eventually, they got to the big question: what did they believe about homosexuality.

They were blunt and explained it was a sin. But instead of turning him off, the bold answer earned Becket’s respect. “I appreciated their frankness,” he said, as opposed to them trying to sugarcoat the truth. “They invited me to their church and I said I’d think about it. Sure enough, I found myself the following Sunday driving to this evangelical church. I had never been to one in my life, I didn’t even know what it was,” he explained.

Once he was there, initially nervous, he soon became fascinated and even enthralled. “I was literally sitting on the edge of my seat during the sermon. I didn’t want him to leave, I wanted to hear more,” he says.

When the sermon finally did end,

“Hey, I don’t know what I believe but I’m here. He prayed for me and it was a super intense, powerful, loving prayer. I was like, how does this stranger love me so much?”

“I was sitting in my seat, processing everything and all of a sudden, the Holy Spirit floods my body my mind, everything and God just reveals himself to me. It was like the road to Damascus moment. God’s like ‘I’m real. Jesus is my Son. He’s real. Heaven’s real, hell is real. You are now adopted into my Kingdom. You are my child now.’ And I was so blown away I couldn’t stop crying for the rest of the time. I was crying because of two things: the joy of meeting God and my sin. It was my most intense cry since I was an infant.”

Later that day, after arriving home, Becket says he was overwhelmed with God’s presence one more time. It was as if God wanted to show more of His glory, to drive the point home. He says the Holy Spirit “flooded my body” and that “to the core of my being” knew that “my life as a gay man was over. I knew that’s not who I was.”

It’s a remarkable testimony of God’s love and grace and power to save. To take a man so tied up in Hollywood, so much so that he’d forgotten all about even the basic beliefs of Christianity, and suddenly open his eyes and reveal Himself is nothing short of miraculous.

Becket went on to explain the best ways to approach people in the LGBT community when discussing the topic of sexual sin, including some practical dos and don’ts to engage (and avoid) when conversing on the topic.

A really beneficial conversation to listen to both for the miraculous testimony of God’s grace and might, as well as some wisdom in how we can better share the Gospel to those struggling and lost in same-sex attraction. 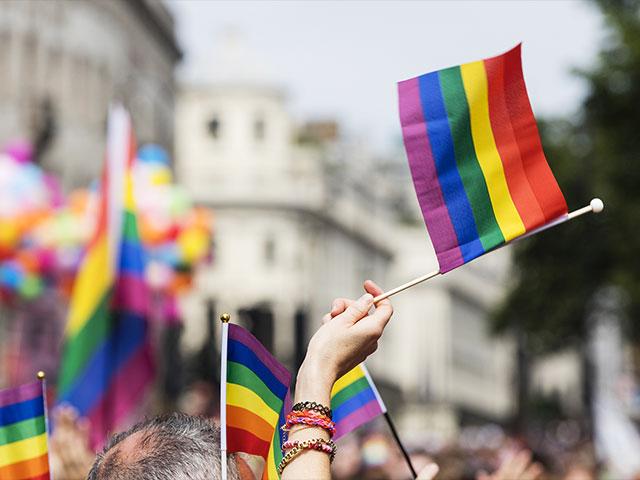 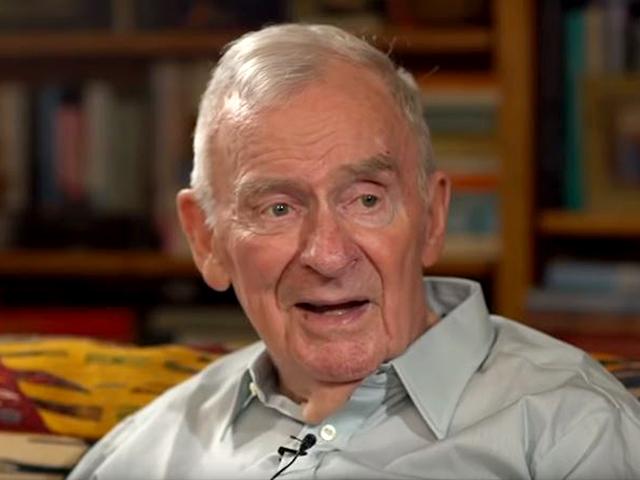 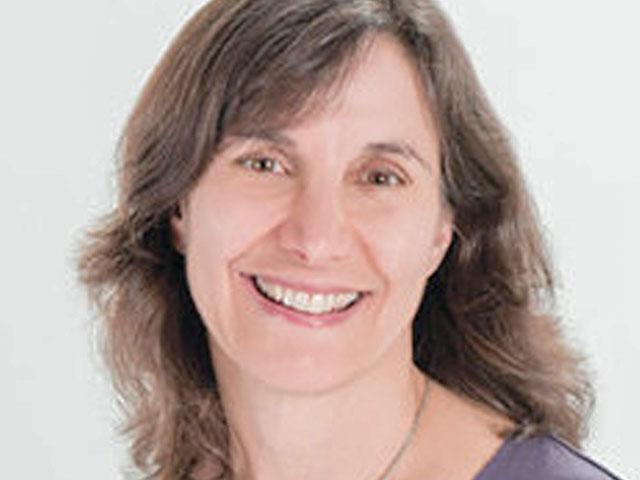