'He Knew His Only Hope Was Christ': Greg Laurie's New Book Examines the Redemption of 'The Man in Black' 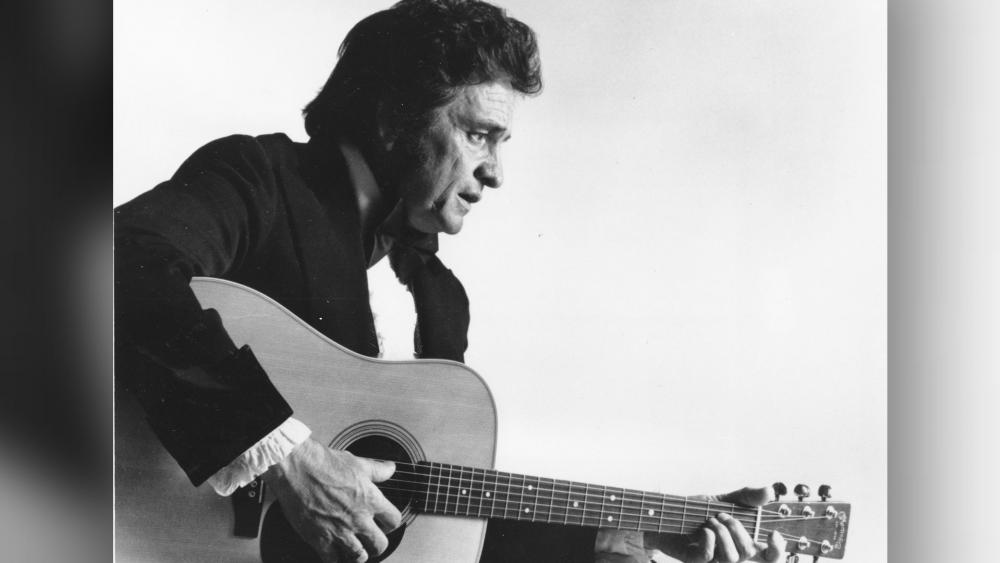 Building on the success of his first spiritual biography about the salvation of legendary actor Steve McQueen, Pastor Greg Laurie is out with his second biographical offering. This time, Laurie is telling the true-life story of legendary singer-songwriter Johnny Cash.

The California megachurch pastor told CBN News he looked up to the singer when he was young, just like he looked up to McQueen. But he's quick to point out their differences.

"McQueen was your basic non-believer, searching for "meaning in life," (and) came to faith toward the end of his life," he explained. "Johnny, in contrast, was raised as a Christian and believed at an early age, but strayed from it and returned to the Lord later in life.

Laurie's book chronicles Cash's struggles and triumphs, including his multiple run-ins with the law and his career success of selling 90 million records worldwide, and accruing fans across multiple generations.

Cash himself noted the inner conflict in a quote attributed to the country music legend now highlighted on his website:

"Sometimes I am two people. Johnny is the nice one. Cash causes all the trouble. They fight."

"His was an up and down life but one where he ultimately deepened in his faith and commitment to Christ," Laurie told CBN News.

"Because Johnny had faith, when he hit rock bottom he would turn to the Lord again," he said in an honest examination of Cash's life. "He was messed up, but he knew his only hope was Christ. And so it's interesting because, both musically and spiritually, Johnny started and finished well."

The book was released Tuesday and is available wherever books are sold.

Laurie used Cash's own words to describe his "unshakeable faith."

Laurie will be talking more about the hope Christians have at the 30th annual SoCal Harvest Crusade this Friday, Saturday and Sunday at Angel Stadium in Anaheim, California.

The event is expected to draw tens of thousands of people to hear the gospel of Jesus Christ.

For the first time in the SoCal Harvest history, the event will be televised live on the CBN News Channel. It will begin at 7:00 pm Pacific/10:00 pm Eastern on Friday, Aug. 23, and Saturday, Aug. 24. 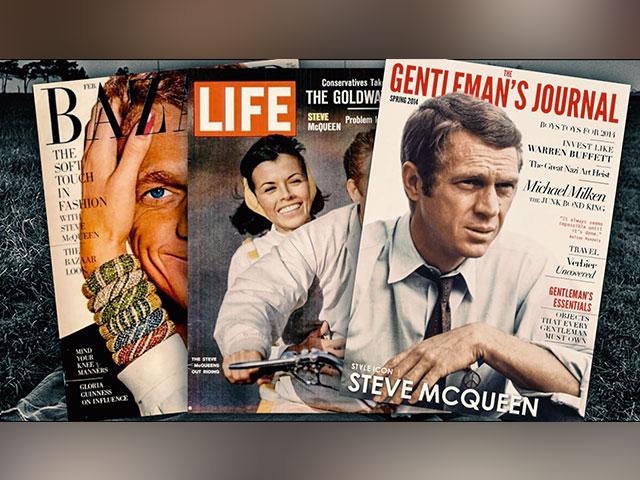 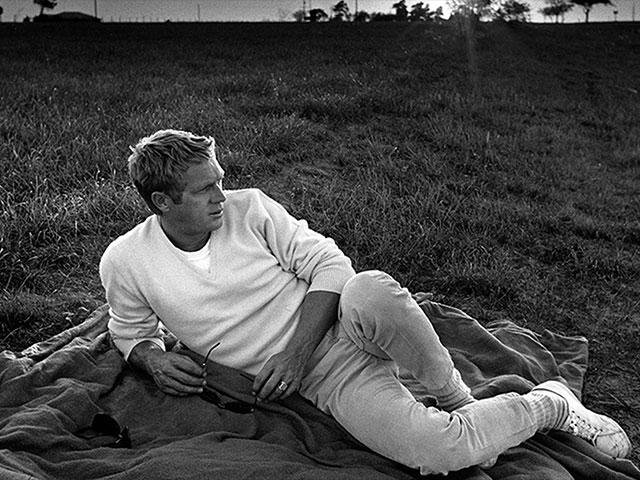