The true story of Christian music artist Jeremy Camp is coming to the big screen, starring some big names you might recognize.

The film focuses on Jeremy Camp's journey of love and loss while proving there is always hope.

Twain and Sinise play Camp's parents who are worried when their 20-year-old son wants to marry his love interest despite her cancer diagnosis.

"I Still Believe" is scheduled to hit theaters in March of 2020. It's just the latest faith-based film to come along as the genre continues to grow with shows no sign of stopping.

The pro-life film "Unplanned" did very well in theaters earlier this year despite opposition from pro-choice forces in Hollywood, and it's just come out on DVD.

It tells the story of Abby Johnson, a former Planned Parenthood clinic director who left the abortion industry after a profound experience during an ultrasound on an unborn baby.

And the film "Overcomer" is premiering this weekend. It focuses on the struggles of a high school basketball coach trying to maintain normalcy when sudden changes arise within his life.

The film features Bible teacher and actress Priscilla Shirer and offers faith, humor and heart along with crucial reminders of our self-worth through Christ.

And the inspirational true story "Breakthrough" was released in April, sharing a mother's unfaltering love for her son in the face of hopelessness.

When Joyce Smith's son John falls through an icy Missouri lake, all hope seems lost. But Joyce, played by Chrissy Metz, refuses to give up and her steadfast belief inspires those around her to continue to pray for John's recovery.

The film "I Can Only Imagine" was a box office smash, chronicling the real-life story of MercyMe's frontman Bart Millard and his journey to forgive his abusive father, played by Dennis Quaid.

During its release in March 2018, the film was a surprise hit, holding a spot in the top 10 for five weeks straight.

Now Christian music fans can look forward to the new faith-based film "I Still Believe". On a Facebook post, Camp said the movie "tells my story and shares what God has done amidst all the hard things I went through. It shows hope in the midst of pain." 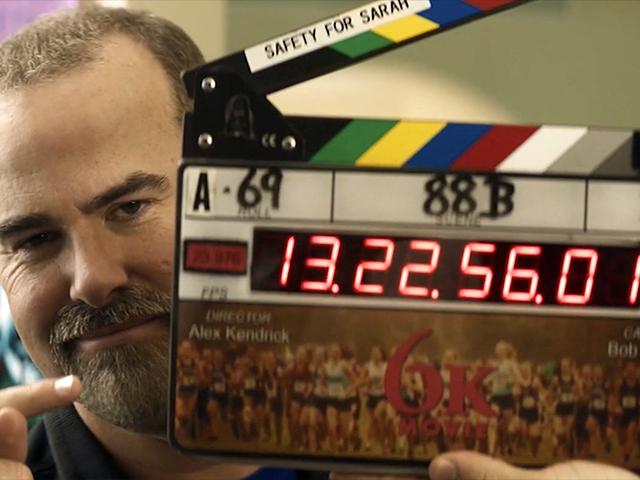 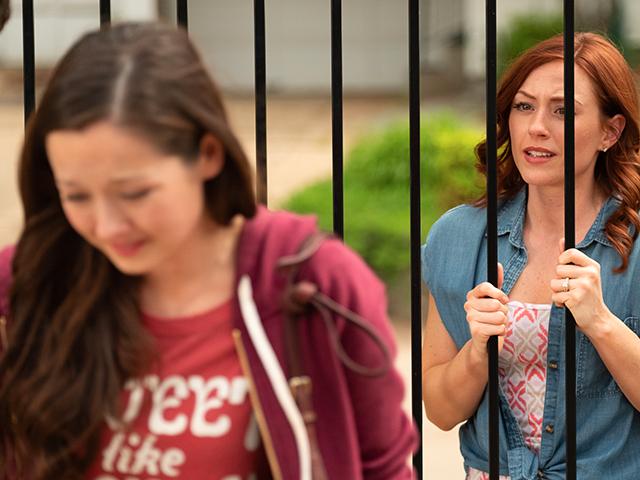 'They Will Find Truth': Why Abby Johnson is Sending Every Abortion Clinic a Copy of 'Unplanned' DVD 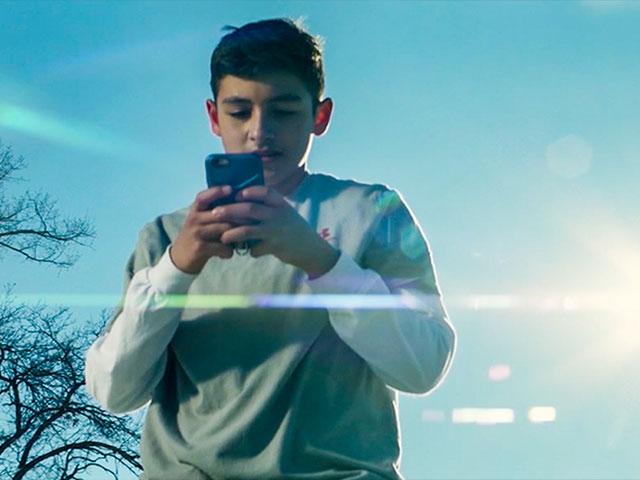 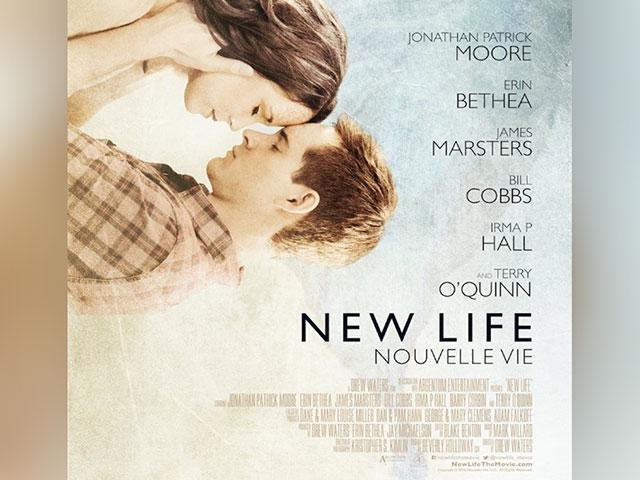