'A Man's Heart Plans His Way, But The Lord Directs His Steps': Actor Tom Selleck Credits Christ for His Success 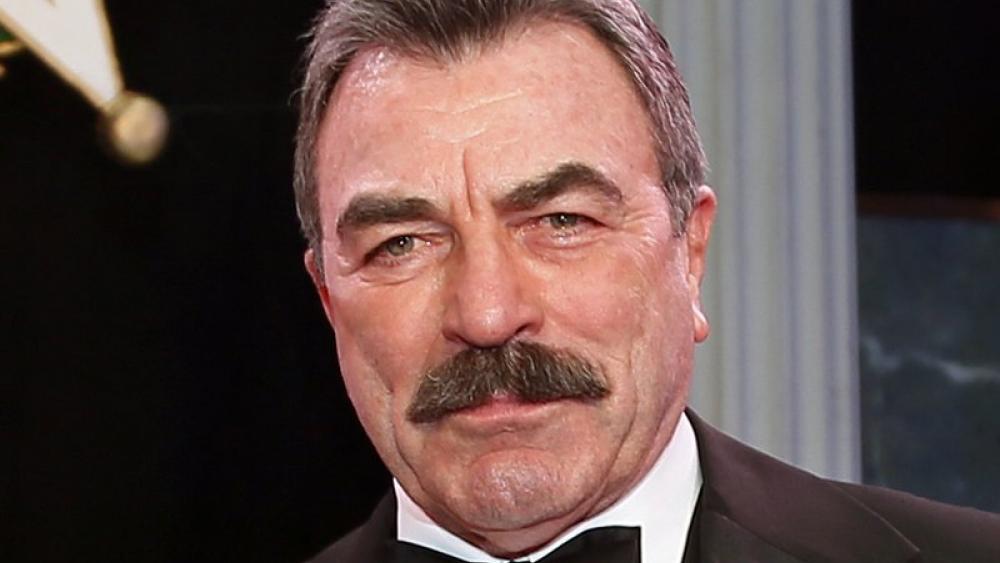 Hollywood actor Tom Selleck first became known for his iconic role as Magnum P.I., and more recently for his role as NYPD commissioner in Blue Bloods, but many don't know that he attributes his accomplishments to Jesus Christ.

The 74-year-old admits that his journey as a Christian has been shaky over the years, according to Belief Net.

Selleck was a business major and planned to work for United Airlines after college.

He starred in several commercials and was offered an acting contract with Twentieth Century Fox, but God called him to serve in the US Army.

He joined the California National Guard in the 160th infantry regiment and served from 1967 to 1973. Selleck said he has been greatly impacted from his time in the Army and proudly reflects on those service days.

"I am a veteran, I'm proud of it. I was a sergeant in the US Army infantry, National Guard, Vietnam era. We're all brothers and sisters in that sense."

After serving in the military, Selleck headed to Hollywood and relaunched his acting career. He landed the well-known role of Magnum P.I. but continued to let God be his guide.

"A man's heart plans his way, but the Lord directs his steps," he said. "Humble yourselves, therefore, under God's mighty hand, that He may lift you up in due time."

Through perseverance and faith, Selleck has achieved success and continues to inspire others with his hard work and dedication.

"As good as this business has been to me, that's not what life is about," he said. "Life is about more important things. You know, we've all struggled as we get successful in this business to balance that, I certainly have."

Selleck has volunteered for numerous public service announcements that document the National Guard's contributions to the US. He promotes recruitment for the military, and is a spokesperson for the Vietnam Veteran's Memorial Fund.

"I try very hard to conduct myself in an ethical way, because that's important to my stability now," Selleck said. "We're a culture that's so centered on the individual. The culture says that basically nothing is more important than the way you feel."

In April, the actor said he was working on a memoir that would share stories about his career and life away from the camera.

Selleck is also known for his roles in “The Closer,” "Three Men and a Baby," and “Jesse Stone.” He's also beloved by many for his role in "Blue Bloods" as New York Police Commissioner Frank Reagan, the patriarch of the Reagan family - a family of faith that often says prayers in their frequent family meals.