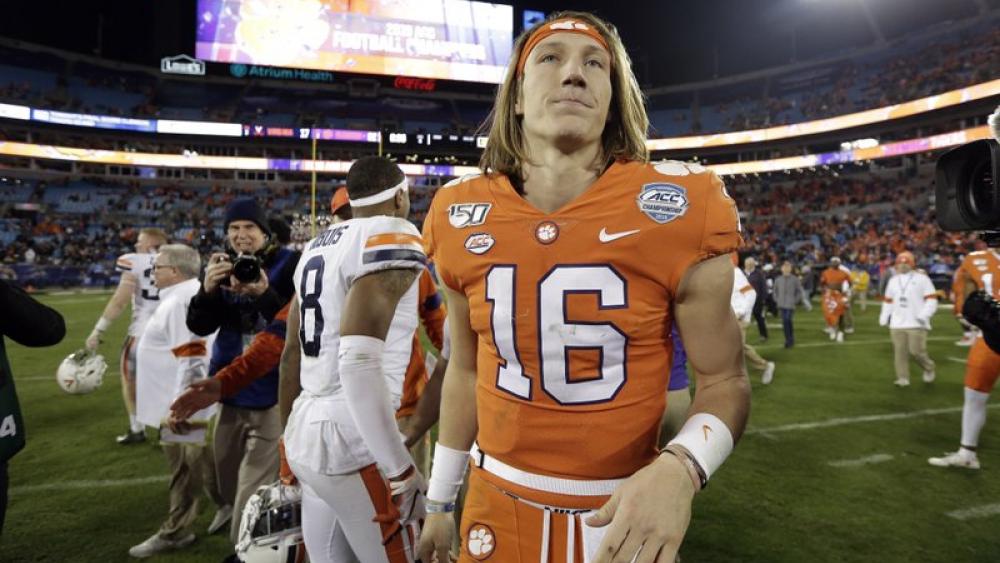 In fact, Trevor Lawrence’s only inexperience as Clemson’s quarterback, arguably, is losing.

FAITHWIRE: Clemson’s Dabo Swinney Takes Reporters to Church When Asked About His Faith at Press Conference

But in the second quarter of Saturday night’s playoff game, down 16-0 to an Ohio State team that showed no signs of slowing down, a potential loss is what he and his teammates were facing. While viewers may have counted them out, Lawrence was fired up and ready to lead his team to victory. In what appeared to be another lost opportunity on offense, a near-injuring play that resulted in a targeting call against Ohio State gave the star quarterback a second chance late in the second quarter—and he didn’t waste it.

The Tiger’s scored their first touchdown of the night. The score was now 16-7 with just under 3:00 minutes to play before halftime.

As soon as Lawrence got the ball back he was at it again, running 67-yards down the field for Clemson’s second touchdown of the night. In three short minutes, their 16-point deficit was down to 2-points, going into halftime with the score 16-14.

The game remained tight, but Trevor Lawrence and the Clemson Tigers continued on their path toward victory, taking the lead against Ohio State in an incredible 4th quarter drive. Leading 29-23, the Tigers sealed the deal with an interception in the Ohio State end zone.

Set to face LSU, the Clemson Tigers will, for a second year in a row, be going to the National Championship game.

Success like that is enough to make any college football player pat themself on the back, but not Trevor Lawrence.

Still on the field after the incredible comeback victory, an ESPN reporter approached him to discuss the game. When asked about his team’s incredible win and his performance, Lawrence first and foremost pointed to scripture and his teammates:

“Just the fight of this team — didn’t play great, didn’t look pretty, but [we] just find a way to get it done. I wouldn’t want to do this with anyone else,” he told the ESPN reporter. “I have Ephesians 3:20, and it says, ‘God can do immeasurably more than any of us can because of Him within us.’ And that’s just so true. I mean, all of us, me, what we did tonight, it ain’t us. It’s about this program and who we are.”

This is far from the first time Trevor Lawrence has pointed to his faith in the limelight. The young quarterback’s Twitter profile photo is an image of the word “Jesus” and account bio reads, “Pursuing Him at all costs.”

The star athlete credits his Christian faith with keeping his feet firmly planted through the success, pressure and expectations of his position on a championship team, once telling a reporter, “Football’s important to me, but it’s not my life. It’s not the biggest thing in my life. I would say my faith is. That just comes from knowing who I am outside of that. No matter how the big the situation is, it’s not going to define me.”

According to a profile in Sports Illustrated, this wasn’t always the case. After leaving his high school in Cartersville, GA, having been a top prospect by recruiters, to enroll early at Clemson the pressure and newfound freedom led Lawrence to make a few “not good decisions.”

“Spiritually lost” and “emotionally lost,” before his first football season at Clemson, something had to change. So that summer Lawrence decided to go on a religious retreat called The Gauntlet to Daytona Beach, Florida with South Carolina church, NewSpring.

That’s where the quarterback says he “was truly saved.”

Later he explained, “I already believed there was a God, that was real. I never had experienced it myself. Having them [The Gauntlet] kind of as a guide and seeing things and getting advice… it was me seeing that this stuff was real. I could tell.”

Since then, NewSpring has played a significant role in Trevor Lawrence’s life both on and off the field. This past summer, Lawrence attended The Gauntlet again — but this time he served as a staff member.

“I don’t think anyone has abilities for no reason,” Lawrence says. “I don’t think anything is coincidence. God gave me these things for a reason, not just talent on the field, but other opportunities to be a light to people.”

Faith appears to runs deep through the Clemson football program and, win or lose, we’re excited to continue to watch it all unfold. 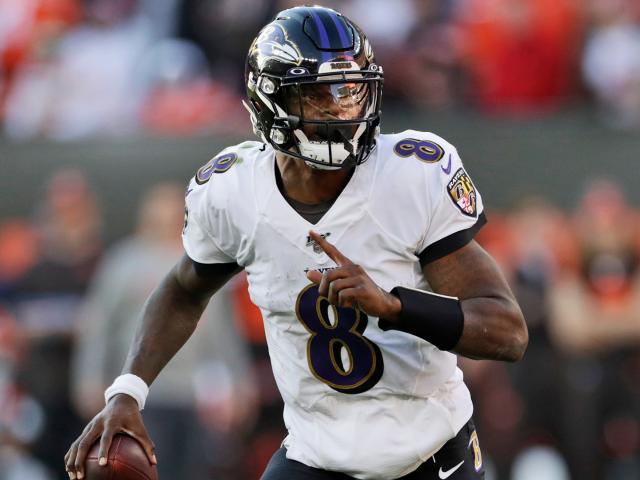