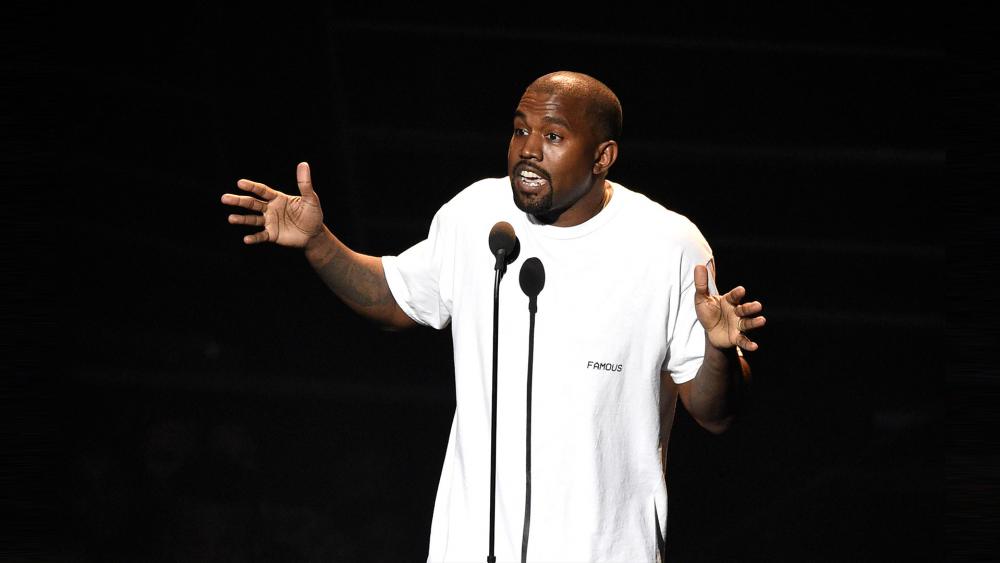 Kanye West released the much-anticipated album “Jesus is Born,” on Christmas Day. It’s the second Gospel album since the October release of “Jesus is King,” which reached #1 on the Billboard top 200.

An official press release naming West as the executive producer of the album also states:

“The Service features gospel-inspired remixes of classic songs of different genres, and also straightforward choir-led gospel tunes. The mix of hip-hop and spirituality has drawn great crowds and continues to inspire globally.”

Forbes Magazine describes the new album as “a rapturous, honest-to-goodness gospel album, a moving proclamation of faith and a reminder of what its creator can do when he gives his ideas time to incubate.”

FAITHWIRE  Sean Hannity Praises Kanye West, Opens Up About His Own Faith: ‘I’m an Aspiring Christian’

The new album, “Jesus Is Born,” is already receiving rave reviews from old and new fans. Featuring 19 new tracks with titles like, “Count Your Blessings,” “Revelation 19:1,” “Balm in Gilead,” and “Satan, We’re Gonna Tear Your Kingdom Down,” there’s a little something for everyone on the new album.

Kanye West and the Sunday Service Choir have been making headlines with pop-up services at places like Coachella, Lakewood Church with Joel Osteen, and most recently at the Lincoln Center with a play called “Mary,” describing Jesus’ birth from the perspective of His mother.