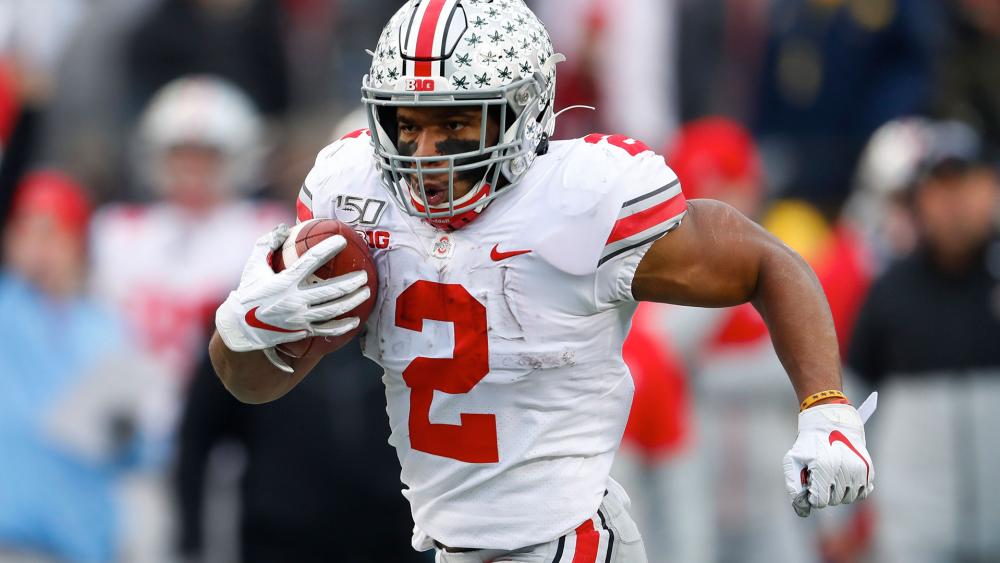 FOX Sports announcer Gus Johnson broadcasted a staggering detail concerning the very life of an Ohio State running back ahead of their game against Michigan Saturday. Without warning, Johnson revealed that star player J.K. Dobbins was almost aborted, before his mother changed her mind and decided to keep him.

“J.K. Dobbins’ mom Maya became pregnant when she was 18 years old,” Johnson said, according to LiveAction News. “She went to the doctor because she was thinking about aborting the baby, but changed her mind.”

As the cameras panned across to Dobbins, Johnson added: “That baby turned out to be that young man, J.K. Dobbins, who she calls her miracle baby.”

As for the game itself, Ohio comfortably defeated Michigan, with Dobbins himself being heralded as the standout player.

“The Wolverines couldn’t figure out how to consistently contain him — despite even taking off one of his shoes mid-game — and once he broke away from defenders, he was gone,” read a game report at For The Win.

The report went on to tout him as a potential Heisman Trophy winner — the award presented to the outstanding player in NCAA football:

“With his standout performance in the regular-season finale, he reminded the college football world why he’s a Heisman Trophy candidate (albeit an outside one in a very crowd field that includes two of his teammates). He finished Saturday’s rivalry game with 31 carries for a career-high 211 yards and four touchdowns, while adding two catches for 49 yards. With an incredible 33-yard touchdown run in the middle of the fourth quarter, he notched his first career four-touchdown game.”

Dobbins is not the only prominent football player to have such a compelling story of survival. Former NFL quarterback, Tim Tebow, has previously recalled how his mother resisted pressure to abort him after becoming extremely unwell while serving as a missionary in the Philippines.

“Pam Tebow became ill with amoebic dysentery, which is usually transmitted from contaminated drinking water,” the Florida Times Union explained in a clarifying report on the story.

“She fell into a temporary coma and received strong drugs to combat the infection, the Sun reported. Those drugs resulted in severe placental abruption, in which the placenta detaches from the uterine wall. That condition can deprive the fetus of oxygen and other necessary elements.”

The report added that, after discovering she was pregnant, “doctors stopped the drugs but said that the high doses of medicine had already damaged the fetus.”

After being almost certain that Tim would not survive, “doctors recommended an abortion so that Pam Tebow’s life would not be risked.”

“The doctors said that I wasn’t even a baby; they said I was a tumor,” Tim recalled, as Faithwire previously reported. 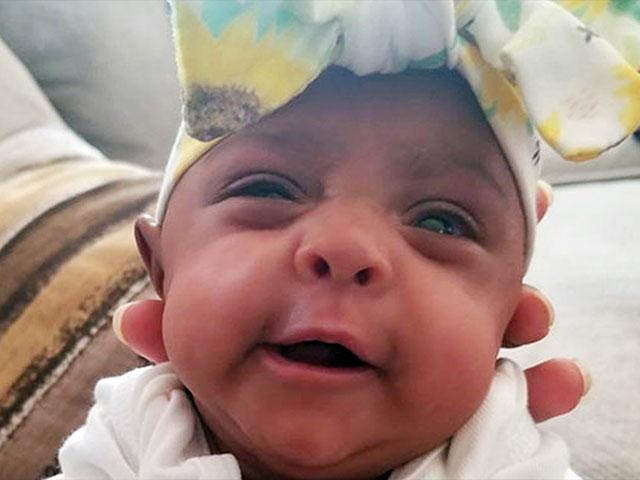 Miracle Preemie Is Smallest Survivor Ever, Fueling Pro-Life Argument that 'Science Is Pro-Life' 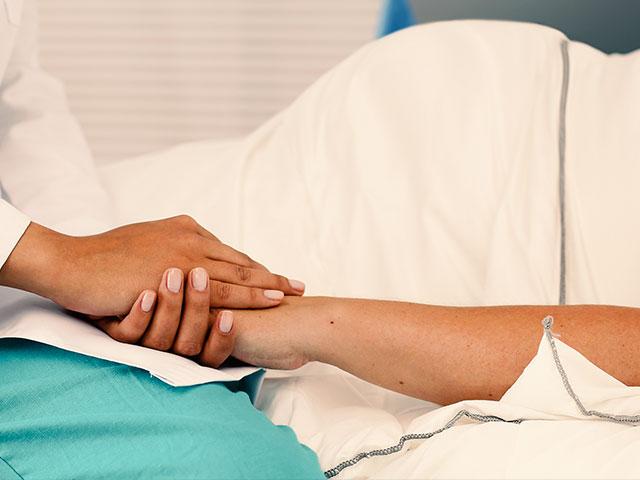