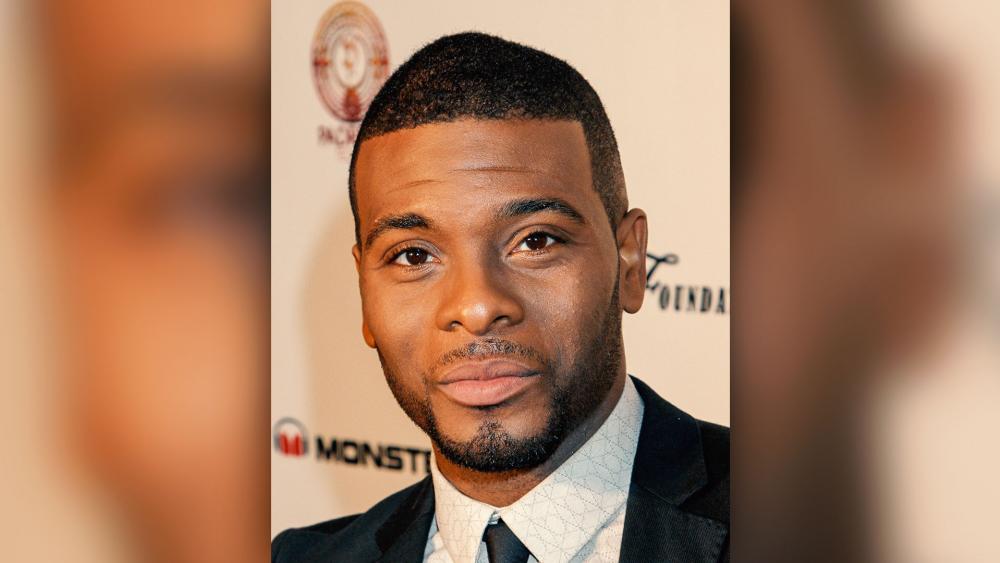 The former Nickelodeon star Kel Mitchell has entered the ministry after becoming a licensed pastor.

FAITHWIRE; Sean Hannity Praises Kanye West, Opens Up About His Own Faith: ‘I’m an Aspiring Christian’

Mitchell, who starred as “Kel” in the 90’s hit comedy show “Kenan and Kel,” shared the good news on social media, sharing pictures from the ceremony.

“Officially became a Licensed Pastor last weekend. Blessed and thankful for my @spiritfood Food Family and thank you Pastor Zeigler for seeing the calling of God on my life and trusting me with your Youth Department,” he wrote in a tweet.

Officially became a Licensed Pastor last weekend. Blessed and thankful for my @spiritfood Food Family and thank you Pastor Zeigler for seeing the calling of God on my life and trusting me with your Youth Department #SoulfulSunday #AllGod pic.twitter.com/ERXUefiUsT

According to his bio at the Spirit Food Christian Center, when Kel’s not acting, writing or directing, he “speaks to youth across the country encouraging them to trust in the Lord and follow their dreams.”

“He and his wife were honored with an award from the Carson Black Chamber of Commerce for providing a safe program for kids to show off their creative talents in their dance variety live show, The Back House Party,” the bio adds. “Mitchell is additionally the spokesperson for Black College Expo, which provides numerous scholarships for students throughout the year.”

Many replied to the tweet with words of congratulations and prayer.

“Wow had no idea you were on that path,” one person wrote. “That’s wonderful. Definitely a role model.”

“Hey Kel! Big fan of you! Congrats on being a pastor!” another added. “Always been one of the funniest people since even I was kid! I’ve read about your journey and just want to tell you your such an inspiration and beautiful person and thank you for not giving up and finding God! Love you man.” 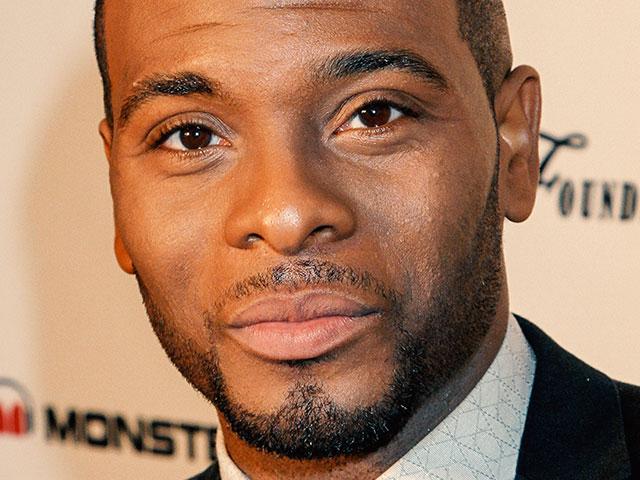 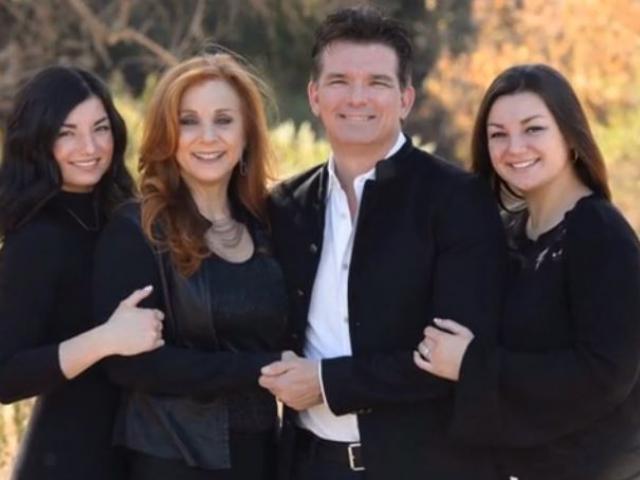