Mark Burnett & Roma Downey's New Netflix Series: 'If Messiah Showed Up Today, What Would You Do?' 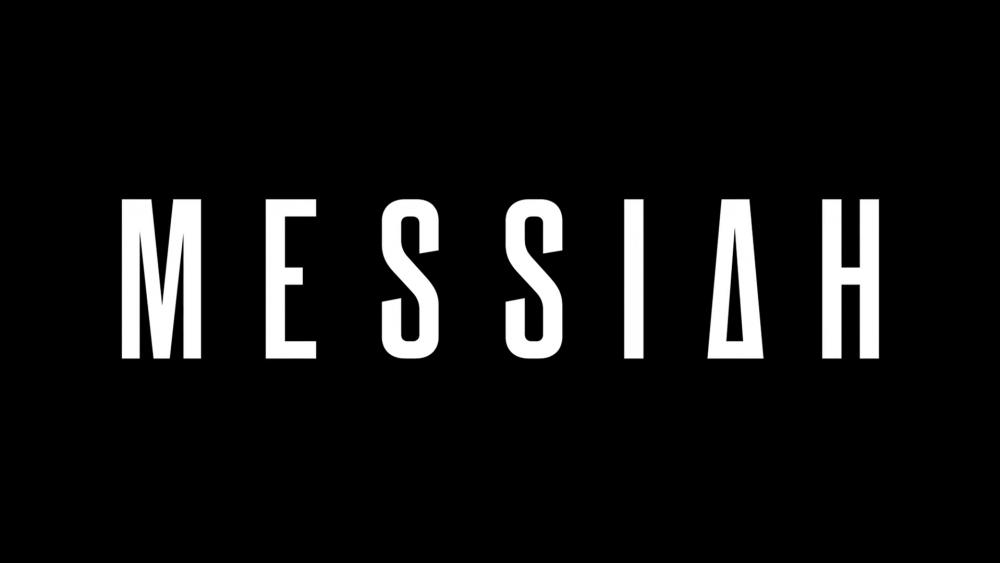 A new Netflix series with the intriguing title "If Messiah Showed Up Today, What Would You Do?" is scheduled to air in January 2020.  A recently released trailer of the upcoming series can be seen below.

The Hollywood Reporter says the series is the brainchild of Michael Petroni, whose credits include co-creating ABC's short-lived Miracles, a drama described as a "spiritual version of The X-Files." Petroni joined with Mark Burnett and Roma Downey and brought the show to Netflix. Development began in 2017.   Petroni, along with Burnett, Downey and Andrew Deane, executive produces the programs. James McTeigue (Sense7, V for Vendetta), is set to direct.

"Messiah will have every viewer asking the question 'Is he or isn't he?' How you answer that question may reveal more about you than it does about the show. Messiah challenges us to examine what we believe and why," Petroni told THR.

Burnett and Downey have racked up numerous successful Bible and religion-related programs like the History Channel's The Bible, its NBC follow-up A.D.: The Bible Continues, and CBS' The Dovekeepers. Burnett's other credits include Survivor, the Apprentice franchise and Shark Tank.

"Messiah is a series that will have the audience asking big questions. What if someone showed up in 2018 amid strange occurrences and was thought to be the Messiah? What would society do? How would the media cover him? Would millions simply quit work? Could governments collapse?" Downey and Burnett said in a joint statement. "It's a series that could change everything."