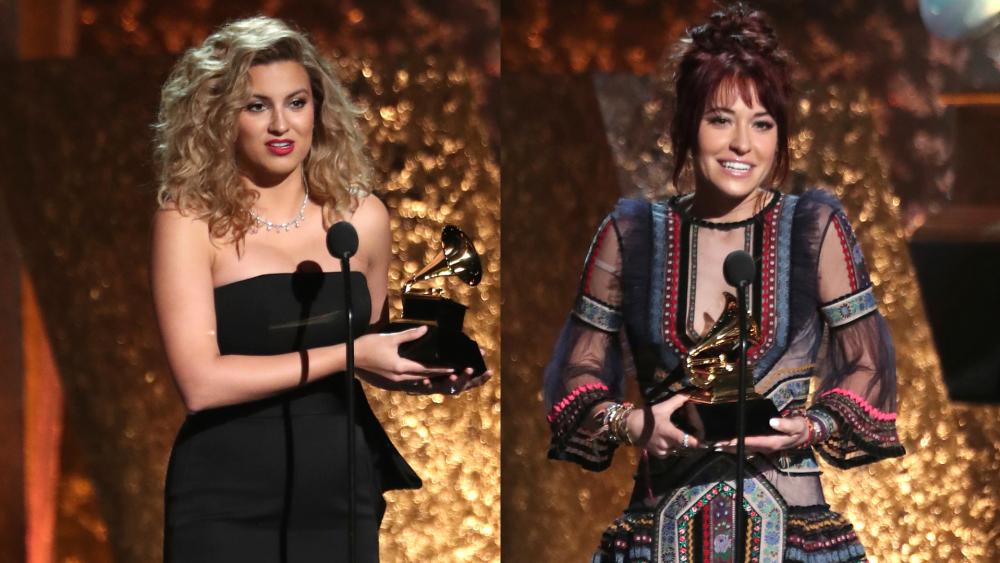 Sunday night brought big celebrations for Christian musicians Lauren Daigle and Tori Kelly at the Grammy Awards. The ladies each won two Grammys at music's biggest night in the Christian and Gospel categories.

"It gives us the opportunity to spread love to the entire world, and so I just wanna thank Jesus for letting me be a part of this, that he's put a voice in my throat. For everybody who's a writer, whoever's involved in all this, I think it's just such a gift. This community of music, I love it so so much and I'm so incredibly grateful," she said.

Daigle, who has the current #1 album on Billboard's Christian chart, won against Best Contemporary Christian Music Album nominees Elevation Worship for "Hallelujah Here Below," Jesus Culture for "Living with a Fire," Zach Williams for "Survivor: Live from Harding Prison," and Michael W. Smith for "Surrounded."

Daigle was nominated in 2015 for her debut album "How Can It Be," and received another nomination in 2016 for her song "Trust In You."

In an interview backstage with the NY Daily News, Kelly stated, "I kinda went back to when I was a little girl watching the Grammys, and I wasn't expecting to have this, but they said my name and I was like, wow, I've been dreaming about this moment since I was a kid, you know, wondering if it will happen, when it will happen, and so I immediately got emotional."

"I just remembered, as a kid, there were a lot of doors that closed. I've been doing music since I was like 12 years old. And so, just thinking back on all those times that I was rejected and had the door closed in my face," she continued. "This is for any girl who's going through that and feels that they're not good enough. That's the immediate thought that came into my head."

Kelly went to Instagram to share her excitement after the big night, writing, "I just know that I'm so incredibly grateful & will never forget this feeling. All glory to God."

what a wild day. i still don’t know how i was somehow able to soak the tears back into my eyes as i was walking up to accept each of these. dreamed about this since i was a kid. never thought i would get 2 in 1 night. i don’t think i fully even know what happened i just know that i’m so incredibly grateful & will never forget this feeling. all glory to God. (@kirkfranklin YOU’RE MY HERO)

Other gospel album nominees included Jonathan McReynolds' "Make Room," The Walls Group's "The Other Side," Jekalyn Carr's "One Nation Under God," and Brian Courtney Wilson's "A Great Work."

Other nominees were excited to be present for the event. Katie Torwalt of Jesus Culture posted a photo of the group in all smiles at the event. 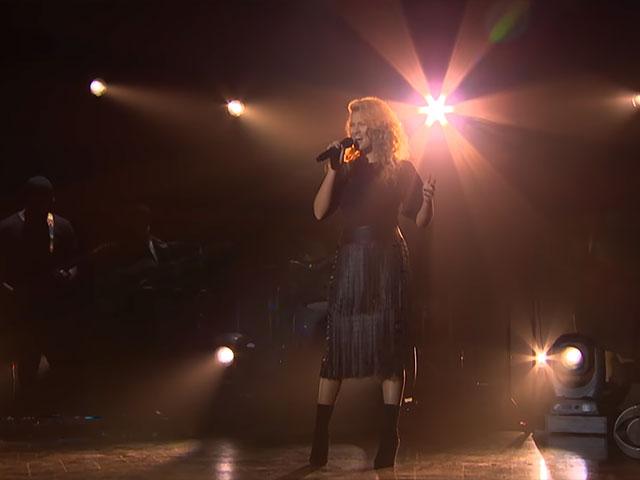 'He Calls Me His Own': Tori Kelly and Kirk Franklin Bring Taste of 'Heaven' to 'Late Late Show'