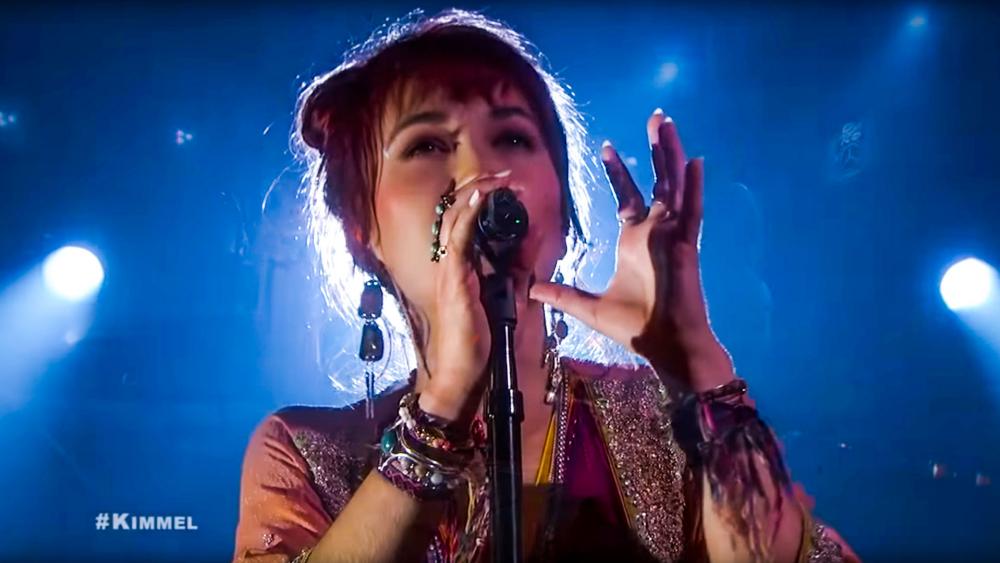 Fresh off celebrations for her first Grammy Awards, Lauren Daigle just delivered a powerful performance of her God-focused songs for Jimmy Kimmel Live! Daigle sang "You Say" on-air, and recorded a web exclusive of "This Girl" on Tuesday.

Her song "You Say" has been #1 on Billboard's Hot Christian Songs Chart for 31 weeks. The song won Daigle her first Grammy for Best Contemporary Christian Music Performance/Song. Co-written with Jason Ingram and Paul Mabury, the single has seen airplay on pop radio and hasn't left the top ten of iTunes Top 100 best-selling songs chart in weeks.

Daigle has seen criticism from some followers in recent months for efforts to appeal to a larger audience. Last year, some Christians shared disappointment of her performance on LGBT activist Ellen Degeneres' talk show, and her refusal to identify same-sex relations as a sin on the "The Domenick Nati Show."

"In a sense, I have too many people that I love that they are homosexual. I don't know," Daigle stated in the interview. "I actually had a conversation with someone last night about it. I can't say one way or the other. I'm not God."

"So when people ask questions like that...that's what my go to is. I just say read the Bible and find out for yourself.  And when you find out let me know, because I'm learning too," she continued.

While Daigle has faced some controversy, she's always trying to point fans to God. She told Relevant Magazine the whole album is about seeking God. "We wanted to keep it like a prayer. What would I be saying to God if I was just sitting in my room? We had to make sure the lyrical depth was potent, because to me, songwriting is giving people a prayer to sing, words in their mouth that were there, but they didn't know how to access."

In an interview with the Christian Post, Daigle touched on her efforts to go throughout the world to share the message of God.

"I think the passage that says, 'Go out into the world and draw people unto Him,' the Great Commission, that's what I think about in regard to the mainstream aspect," she shared. "I wasn't looking at making my music as in mainstream versus Christian album. I was like, 'Okay, what is the purest version of me? Or what is the purest thing that God has written into my spirit and how do I express that? How do I communicate that?"

"My music is having crossover appeal, but it doesn't mean that I'm leaving one for the other or that I'm going to be swept up by one thing or the other," she continued. "For me, it's like, 'Oh, everything just got even more clear.' Everything just got clearer as to why it is that we go and love people who are outside of the walls of our church, outside of the walls that we're comfortable with."

Winner for Best Contemporary Christian Music Album at the Grammy's, "Look Up Child" has been on Billboard's 200 Album Chart for 24 weeks.

Originally debuting at #3, the album has seen better sales than many popular mainstream artists. 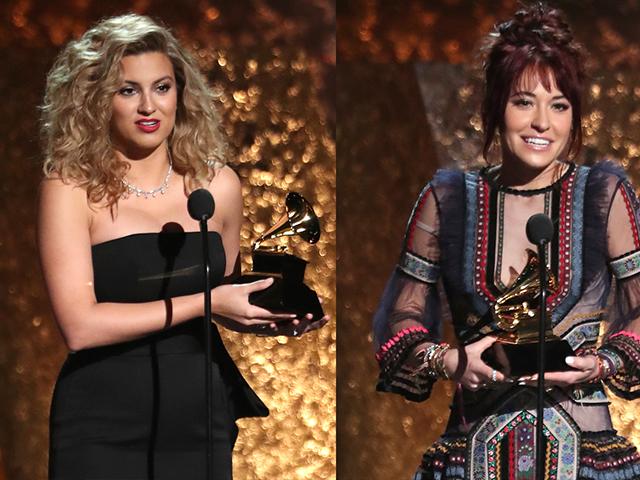 Christian Singer Lauren Daigle on Homosexuality: 'I Can't Say One Way or The Other. I'm Not God'
CBN News Email Updates