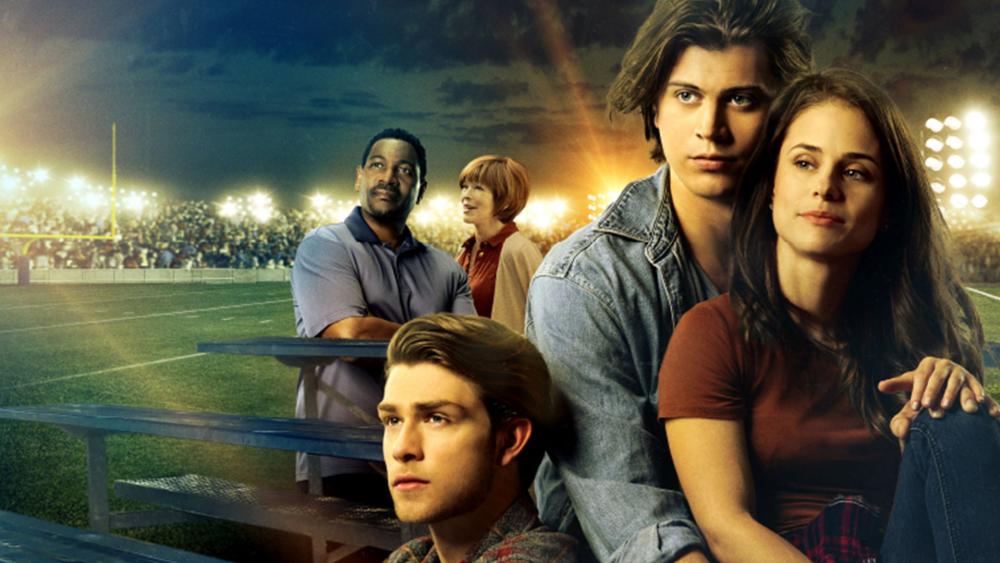 Tim Tebow's first film as a movie producer landed in the top ten films at the box office in its opening weekend.

The website The Wrap called the movie a "faith-based hit," comparing Pure Flix's "Indivisible" movie which debuted on 850 screens and opened to $1.5 million last October.

Tebow's film tells the story of two brothers facing challenges and a major tragedy that puts the weight of the world on their shoulders. The film was directed and co-written by Chris Dowling. ("Where Hope Grows," "Rock Slyde")

The former NFL star turned pro baseball player says it's a story of learning what we have to hold on to that can't be shaken in the face of loss and learning "who we are" and "whose we are."

Tebow recently told CBN News that the story behind the film is truly powerful.

"I think it has to do with the story. My goal was never, honestly, to get into the movie industry. And it's still not, really. It was more about being able to tell the story. When we read the script, it impacted me. I was crying and I showed it to my family and they were crying," Tebow said.

He explained there was something about the Truett brothers that reminded him of his relationship with his brother Robby.

"I think there are a lot of similarities to a certain extent. We are very close. We push each other. We compete all the time. Robby helped make me better in sports and in life," Tebow noted. 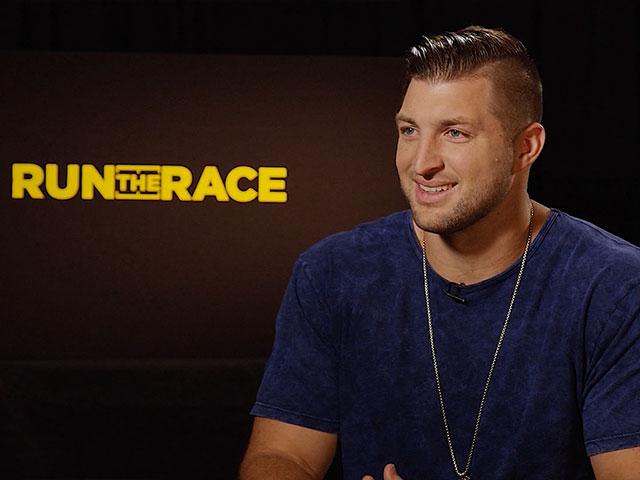