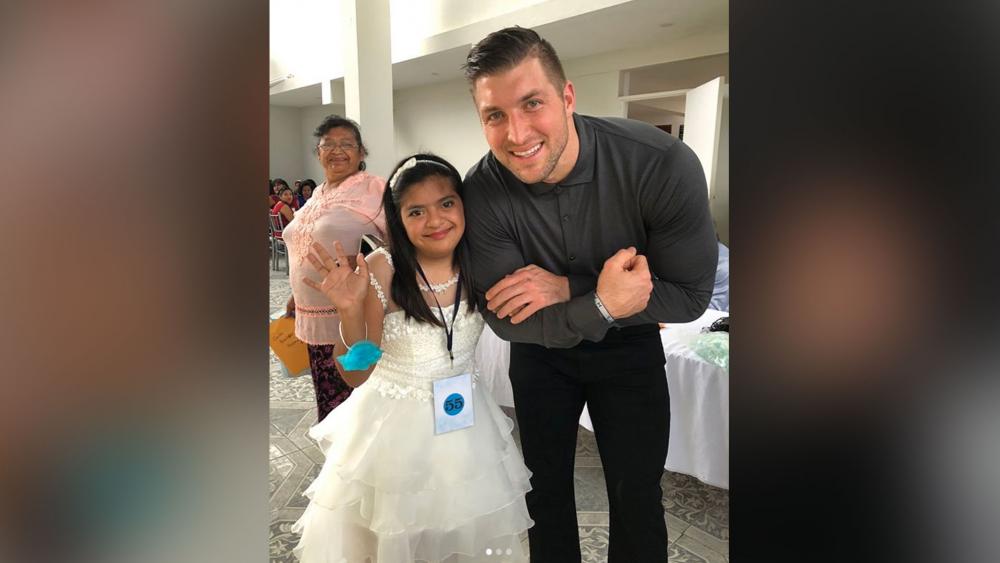 The event is called Night to Shine and it was created by former NFL quarterback and current professional baseball player Tim Tebow.

It's sponsored by his Tim Tebow Foundation, and it's described as an unforgettable prom night experience, centered on God's love for people ages 14 and older with special needs.

"I truly believe that the world is coming together to celebrate the love that God has for every single one of us," Tebow says.

Over 100,000 honored guests were crowned as kings and queens at these special prom events.

Tebow says over 200,000 volunteers in 20 countries worked together to make it all happen as the Night to Shine celebrates its fifth year.

The mission of Night to Shine is "to bring faith, hope and love to those needing a brighter day in their darkest hour of need."

Tebow says in a video that one of the favorite letters he's ever received in his entire life came to him after the 2016 Night to Shine.

A mom whose daughter has special needs wrote to him saying her heart's desire is that her girl won't be forgotten. She wrote, "At Night to Shine, God whispered to me, 'I will never ever forget her. She is famous to me like an A-lister walking the red carpet... She is precious and she is mine.' How extravagant is the love of God for us."

Here are some great highlights from 2018's Night to Shine:

When Jesus' Name Is Taken in Vain, Tim Tebow's Instant Reaction Is Priceless AND VIRAL 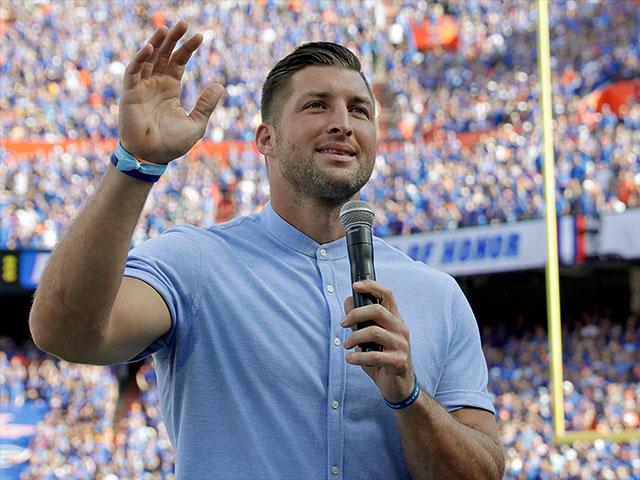