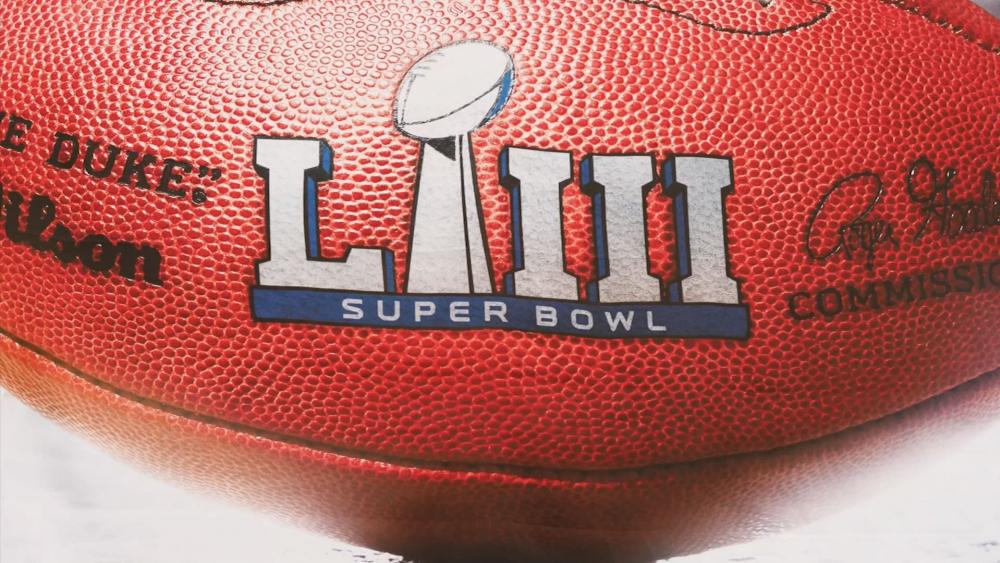 The New England Patriots are Super Bowl champions once again after defeating the Los Angeles Rams 13-3 Sunday night in a low-scoring game that mainly showcased some impressive defensive play from both teams.

The Patriots confirmed yet again that they are an NFL Dynasty, winning their 6th World Championship after also winning 9 Conference Titles over the past 18 seasons. Sunday night was their third straight Super Bowl appearance.

Long-running success like this can fuel antagonism where the achiever becomes the enemy, so it's fair to say many football fans were rooting against the Patriots. It comes with the territory. But at the core of the Patriots' dynasty is a haven for players to cultivate their convictions.

In the lead up to the big game, Dwayne Allen opened up to CBN Sports about Patriots players following their faith.

"It's something you don't expect. I think outside looking in the way the media covers our team -- faith isn't the first thing that comes to mind. We work in such a high stress environment that you run into pitfalls day in and day out and you don't think you're good enough and you start doubting your stuff and it's this and it's that. And you have leaders like Matthew Slater, like Devin McCourty that comes along and they lift you up with words of encouragement."

Allen told CBN something that might surprise most people looking from the outside in. It's not just the discipline of the team, but the spiritual value that the team has.

Rex Burkhead is one example. "Oh it's great! It's awesome to be a part of. So many great guys. So many solid guys. We've grown as a team, because you don't play for yourself! Those earthly glories, stats, awards, what not, you play for God's glory! Just out there and glorify Him with the talents He's given you, make the most of those abilities to give all the praise to Him."

How does Christ-following impact these players and prepare them for moments like this?

Devin McCourty says, "I think it allows you to not think of this moment as too big. My guy Matt Slater says before every game: 'Win, lose or tie we already know we have victory because Christ did that on Calvary!' I think having that message allows you to kind of just relax and go play football."

As the other players have indicated, the faith of Team Captain Matthew Slater plays a big role. "I think we have a lot of guys on this team that really get the big picture. It's not about us! It's not," Slater tells CBN.

"Ultimately, at the end of the day it's not about what we're doing on the football field, it's about how we're growing in our walks with Christ. How we can bring Him more glory. How we can pick up the lessons that He wants us to learn."

"Without faith it's impossible to please God. Well, I think we had to draw on a lot of faith this year," Slater says. "There were a lot of times where our destination, our inroad looked a little cloudy, but through it all we maintained faith in one another, we maintained faith in our process and we're here! And we're so thankful for what God's done to build our character through that process and ah, just enjoying the ride."

MORE: 'I Think About Jesus Christ': These 4 NFL Players Are Keeping Faith at the Forefront of This Super Bowl 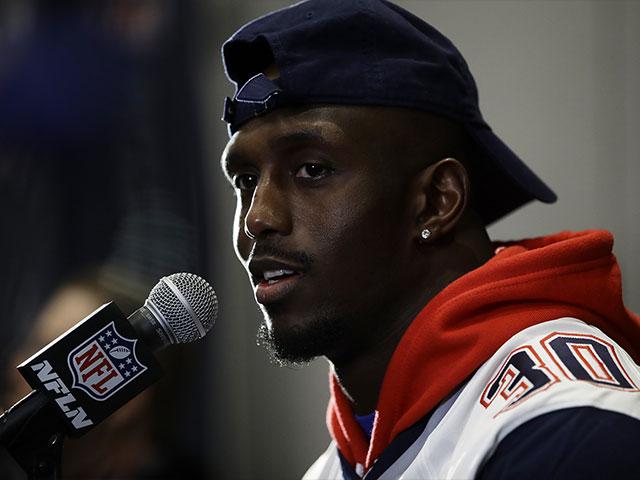