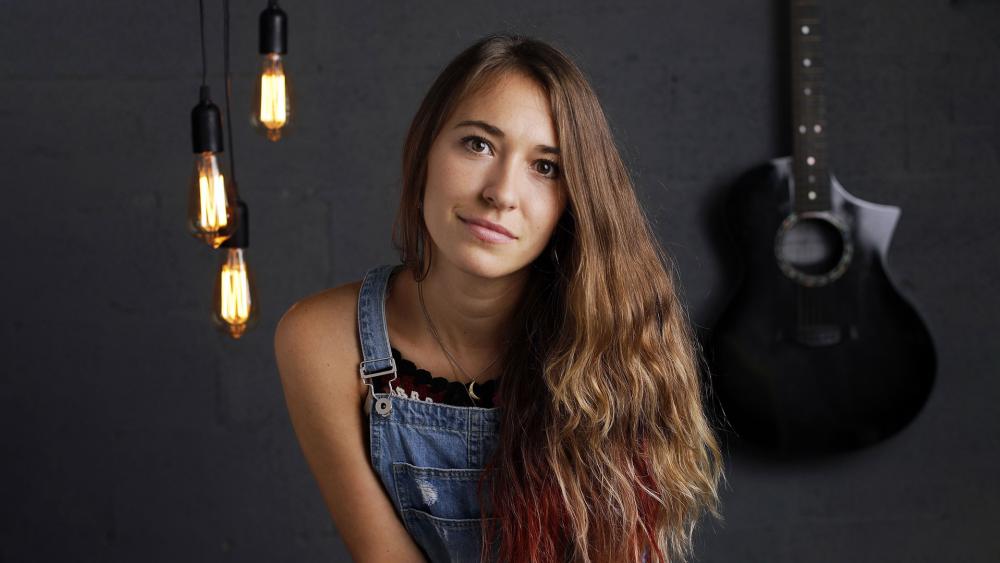 Lauren Daigle is topping the music charts and she shows no signs of stopping.

Meanwhile, Daigle is dominating Christian music. "You Say" has entered its 18th week at number one on the Christian charts.

Daigle's musical success has landed her appearances on The Ellen DeGeneres Show, The Tonight Show with Jimmy Fallon, and Good Morning America.

The consistent exposure has earned Daigle more than 1 million followers on Instagram. Now, the singer has decided to use her fame to help children in conflict zones.

Daigle is partnering with Love Does, an organization created by Christian author and former diplomat to Uganda, Bob Goff.

She is selling a poster and the proceeds will go to Love Does.

"We are giving to LOVE DOES, one of my favorite organizations. I think its amazing the work that they do around the globe," she added.

Love Does has been fighting for human rights and providing education to children in conflict zones for more than 15 years. 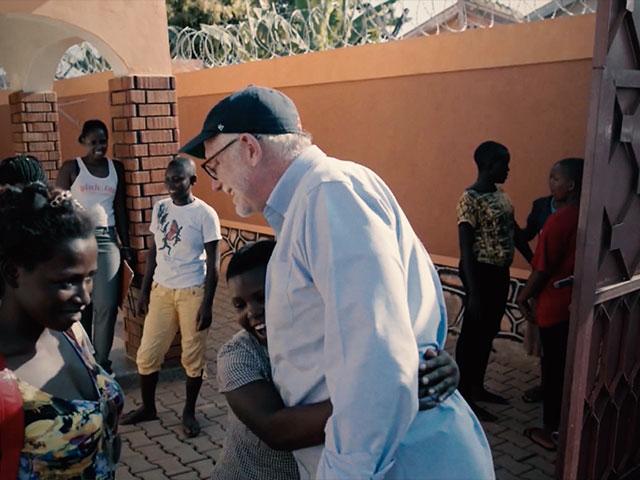 Bob Goff: 'Get Back to Building the Rocket Ship that Was Supposed to be Your Life' 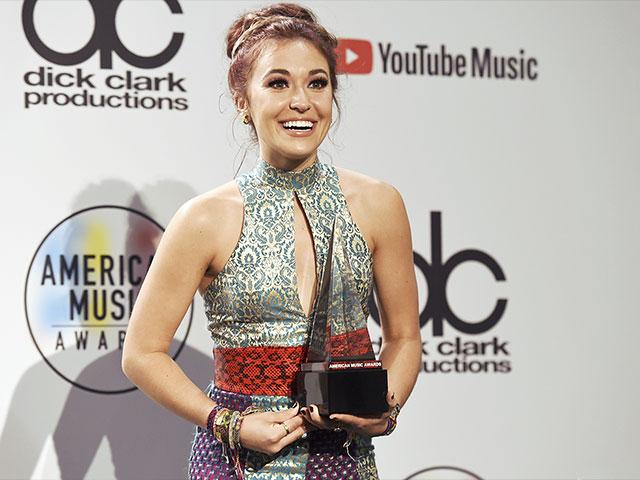