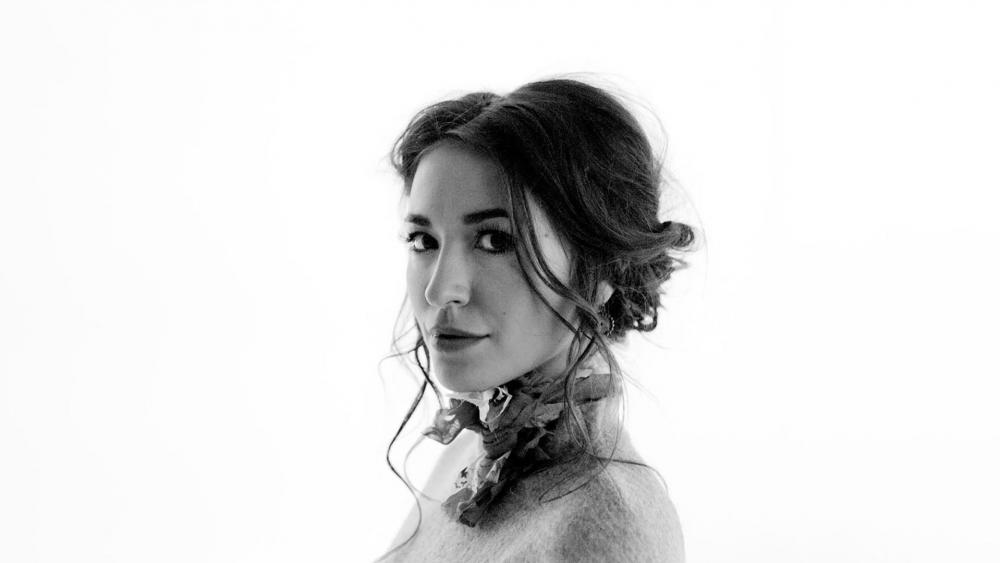 After being in a spotlight of controversy for weeks regarding her stance on homosexuality, well-known Christian artist Lauren Daigle is now saying she doesn’t consider herself a Christian artist, but simply an “artist.”

Over the past year, Daigle has become increasingly more famous, performing her music on shows usually reserved for secular music, including “Good Morning America,” “Dancing With the Stars,” and “The Tonight Show.”

As her music becomes more mainstream, even being played on Shonda Rhimes’ “Grey’s Anatomy,” many are wondering what is next musically for the Louisiana native.

In an interview with 104.3 FM, the host asked Daigle if she considered herself a Christian artist, even though her music is becoming more and more mainstream.

“I feel like those labels get put on you by other people,” Daigle said. “I was reading articles, I read them here in there, and one of them said Christian artist and the other ones said just artist. But I think part of me is just an artist because it encompasses everything. That’s kind of how I see myself.”

The 27-year-old added that when she made her latest album “You Say,” she drew from a variety of artists.

“While we were making this record we were constantly studying the greats that came before — Aretha Franklin, Roberta Flack, Andre Crouch, Lauren Hill — there’s just a plethora of artists that we listened to, over and over,” she said.

Interestingly enough, the young artist did not mention Jesus or God throughout the interview, sticking to general phrases like “faith,” while placing a large emphasis on the importance of love.

“I remember talking so much about, ‘Let’s just make sure that we make music that we believe in that’s pure, true sound and something that we love, and it’ll transcend wherever it’s supposed to go. But let’s make sure that it’s pure authentic to who we are,’” she added.

Daigle came under fire in November after appearing on the “The Ellen DeGeneres Show,” with fans criticizing the host’s status as an openly gay female.

Shortly after her performance on “Ellen,” Daigle appeared on the “Domenick Nati Show,” where she lamented how sad it made her that people condemned her decision to perform on Ellen.

“For me, it was really sad that their outlook would be, ‘Oh, because Ellen’s gay, she’s bad.’ That’s sad. It’s so sad,” Daigle explained. “What people don’t realize is I went to Ellen and she is just a bundle of light. She is so joyful. She was so kind.”

Daigle added: “[I]can’t choose who I’m supposed to be kind to and who I’m not, because that’s the mission, right? Be who Christ was to everyone as well.”

While on air, Nati also asked Daigle: “Do you feel that homosexuality is a sin?”

“You know, I can’t honestly answer on that,” Daigle responded. The singer added that she had “too many people that I love” that “are homosexuals.”

She continued saying that she recently had spoken to someone about the topic, but “I can’t say one way or the other. I’m not God.”

“So, when people ask questions like that, that’s what my go to is. Like, I just say, ‘Read the Bible and find out for yourself. And when you find out, let me know because I’m learning too,’” Daigle said.

“Lauren Daigle — I’m sorry, like hundreds of songs lifting up the name of the Lord and led people to the Kingdom and articles and stories,” Crist said, “and one time she doesn’t say something that isn’t how you liked it? Get out.” 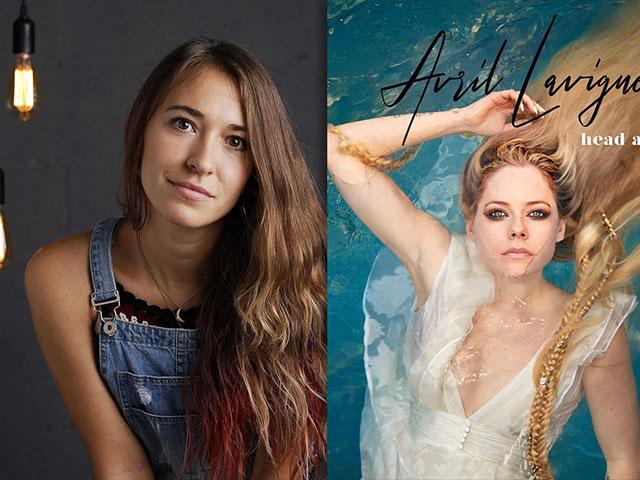