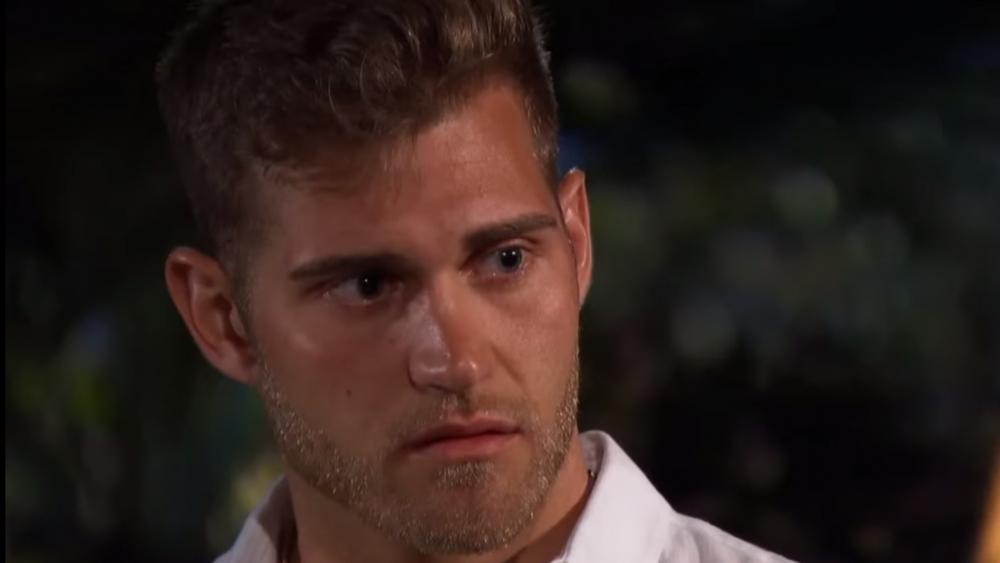 “The Bachelorette” star Luke Parker has been booted off the show after revealing his deeply-held Christian views towards sex before marriage.

Brown became angry in response, saying she was mad because Parker was “not her husband” and had no right to speak to her like that.

“You’re questioning me and judging me,” she said.

Then, after becoming suitably offended, the Bachelorette very much went on the offensive.

“Guess what? Sex might be a sin out of marriage, pride is a sin, too, and I feel like this is like a pride thing,” she jabbed. “I feel like I’ve finally gotten clarity on you and I do not want you to be my husband.”

Then, in a final lash out, Hannah revealed to Luke that she’d had sex in a windmill with contestant Peter Weber.. twice: “I have had sex and, like, Jesus still loves me,” she declared.

As Hannah opened the limo door and asked the distraught Parker to leave, he quietly asked, “can I pray over you before I leave?”

“No.. no,” Brown responded adamantly.

At that, any hopes of a future relationship was well and truly over.

According to TMZ, this aired segment of conversation over sexual purity was in response to something inflammatory that was said by Hannah — the remarks, however, never made it to the final edit.

“Your tweets about the windmill and the wood were enough, it’s not about the action it’s about the response,” Parker tweeted in response to a tweet Brown sent after the episode, which appeared to make light of her sexual exploits:

to the windmill, to the wall. #TheBachelorette

“If you want to talk about it, you know how to get a hold of me,” Luke added.

“I’m weeping at mine and you’re laughing at yours,” he said. “All sin stings. My heart hurts for both of us.”

I would love to tweet more, but it’s tough watching something that I take so seriously be made fun of so easily.

“Where do you fall Luke?” she asked.

On Instagram, the bachelor said it “hurt his heart” that Brown thought he was trying to “shame her” for her sexual behavior — an accusation that many have jumped to online.

i have never said that i find my sin funny. i’m not going to lectured on appropriate emotional responses by a guy who threw deli meat in a guys lap. https://t.co/hc8lsPUUA8

“In our conversation, my heart was never to judge or condemn Hannah. I was simply making a decision for myself on what I expected in our relationship, our conversations and our beliefs led me to believe we were on the same page about sex,” he wrote.

Concluding his heartfelt post, Parker said that he was determined to honor God above the noise of The Bachelorette and its swirling gossip.

“My desire is to put the Father first above all things and share the truth that he has given to us all,” he concluded in his post. “Thank you everyone for the prayers always remember speak truth and rid yourself of all hate, let compassion drive your words. Stay tuned. #faithfuloverfamous.” 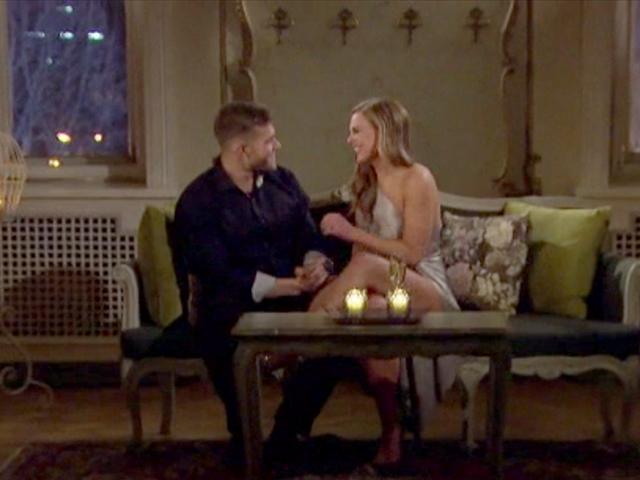 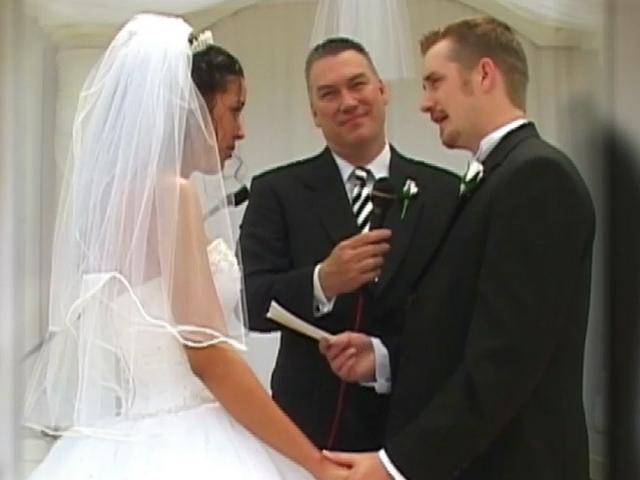