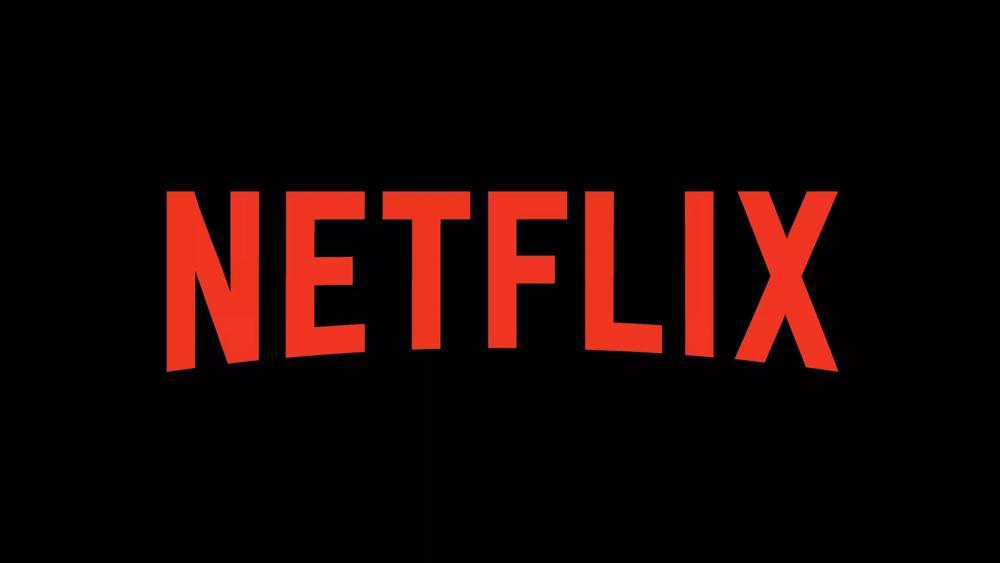 More than two years after the first season debuted — and intense criticism followed — Netflix has decided to scrub “13 Reasons Why” of its most graphic scene: the moment the show’s main character, Hannah Baker, commits suicide.

In the controversial three-minute sequence, which came at the midway point of the season one finale, Hannah, portrayed by Australian actor Katherine Langford, tearfully recalls her life’s challenges before plunging into the bathtub, where she takes a razor blade and cuts herself from her wrist nearly to her elbow, the camera trained on the high schooler the entire time as she screams out in agony.

Faithwire: Double Standard: Netflix to Film in Egypt, Where Abortion Is Completely Illegal

Not long after the excruciating scene ends, Hannah’s mother, played by actor Kate Walsh, finds her daughter’s lifeless body in the bathroom, the tub filled with blood.

At the start of the episode, viewers were warned the installment “may not be suitable for younger audiences” because it included “graphic depictions of violence and suicide.” But that’s no longer the case.

Since the scene has been removed, the episode now shows Hannah looking mournfully into the mirror before cutting to her parents, who have just learned of their teenage daughter’s suicide.

So Why Remove The Scene?

Several prominent organizations, including the National Association of School Psychologists and the American Family Association, have argued the show romanticized suicide, suggesting the gory content could, in some way, encourage vulnerable teenagers to take their own lives.

Last year, Walker Wildmon of the American Family Association described “13 Reasons Why” as a “very dark show” that “glorified suicide,” urging Netflix to cut the scene from its season one finale.

A recent study funded by the National Institutes of Health, a federal government agency, revealed a correlation between the debut of “13 Reasons Why” and a spike in teen suicide. In the month following the series’ release in March 2017, there was a 28.9 percent increase in suicide among Americans between the ages of 10 and 17.

Faithwire: A Crisis of Despair: Christian Mental Health Professional Reveals the Reason Behind Recent Surge in Suicides and Drug-Related Deaths

In May, show creator Brian Yorkey and Dr. Rebecca Hedrick, a psychiatrist who served as an adviser, refuted the correlation in a column for The Hollywood Reporter. Together, they wrote, “The show’s positive impact has been observed in numerous independent pieces of research.”

It should also be noted that, at the time of the show’s release, Ron Avi Astor of the University of Southern California, an expert on bullying and mental health, told NPR that, while the show’s suicidal depiction could be contagious, only certain teenagers would be susceptible to its graphic portrayal.

“It’s not just that any random kid would see it and do it,” he explained. Instead, for teenagers who are already experiencing suicidal ideation, kids who “already have those beliefs,” the depictions in “13 Reasons Why” could push them over the top.

Nevertheless, after several conversations with expert advisers and with the understanding that each new season of the show brings first-time viewers, Netflix decided to remove the controversial scene.

An update on 13 Reasons Why

If you or someone you know needs help finding crisis resources please visit https://t.co/cNtjtuNG1p pic.twitter.com/SxGjbYpZF6

“Our creative intent in portraying the ugly, painful reality of suicide in such graphic detail in Season 1 was to tell the truth about the horror of such an act, and make sure no one would ever wish to emulate it,” Yorkey said in his own statement. “But as we ready to launch Season 3, we have heard concerns about the scene from Dr. Christine Moutier at the American Foundation for Suicide Prevention and others, and have agreed with Netflix to re-edit it.”

The scrubbed version of season one, he added, “will help the show do the most good for the most people while mitigating any risk for especially vulnerable young viewers.”

How Are People Responding?

Suicide prevention advocates — the American Association for Suicidology, the American Foundation for Suicide Prevention, the American School Counselor Association, Dr. Helen Hsu of Stanford University, the advocacy group Mental Health America, the Trevor Project, and Hedrick, a doctor at Cedars-Sinai — praised Netflix’s decision, which comes ahead of the release of the show’s third season later this summer.

The laundry list of advocates and organizations released a joint statement Tuesday, expressing their support of the change.

“We support the decision to edit the scene in which Hannah takes her own life from ‘13 Reasons Why,’” the statement read. “There has been much debate about the series in the medical community. But this positive change will ensure that ‘13 Reasons Why’ continues to encourage open conversation about mental health and suicide prevention — while also mitigating the risk for the most vulnerable teenage viewers.”