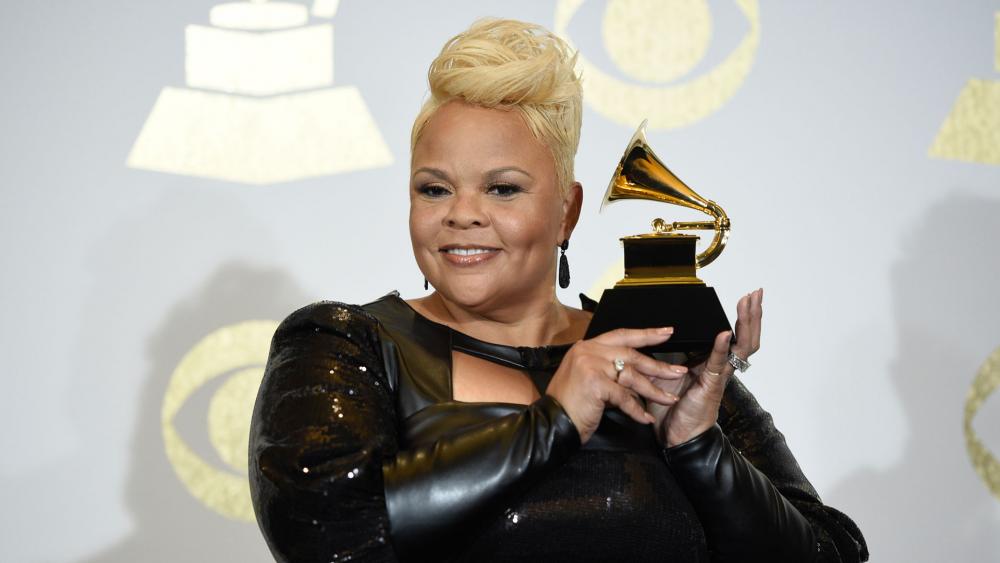 Grammy Award-winning gospel recording artist Tamela Mann recently had surgery and is thanking her fans for their prayers via social media.

Mann underwent a double knee replacement and told her Instagram followers she was only able to come through it due to the support she's received.

In a video posted to the social media website on Wednesday, Mann said, "Thank you for your prayers. I haven't gotten up and walked yet but that's coming in about an hour."

"I just love everybody I just thank my family and all you guys prayers out there and all the calls I got, I really appreciated and I couldn't have made it without everybody, so thank you so much," she continued.

Surgery was a success! Thank everyone for your prayers....

The video also showed her husband David and other members of Mann's family sporting t-shirts with the #TeamMann emblazoned across the front of their shirts.

The day before the surgery, Mann has posted a video telling her followers about surgery and asked for prayers.

"I'm letting you guys in to follow me and pray with me through this every step of the way, OK?" she said.

She and her husband David Mann have been married for 30 years. They starred together on the TBS sitcom "Meet the Browns" from 2009 to 2011. In 2015, they moved to Bounce TV starring in the sitcom "Mann & Wife."

The couple has five children.

In an interview with CBN News last year, the Manns talked about their work together and how they were writing a book titled Us Against The World in which they also give some marriage advice.

"A lot of people ask, 'how do you juggle this?' David said.

"I never give my marriage the same weight and balance," he explained. "I never try and balance it with anything else. It far outweighs anything else I will ever do. Whether it comes to work, career, the kids, anything, this is my first ministry and I never try to balance anything against her. I tell everybody if this business ever gets in the way of this, we will disappear," he added.

Tamela agreed, "It is the Lord first and then him." 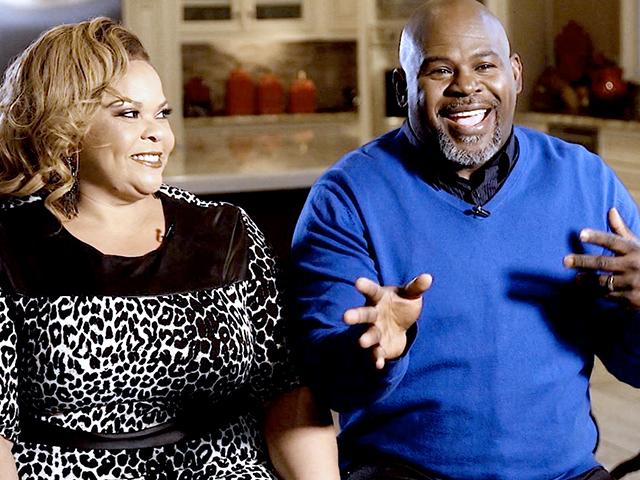 Tamela Mann sings 'Take Me to the King'