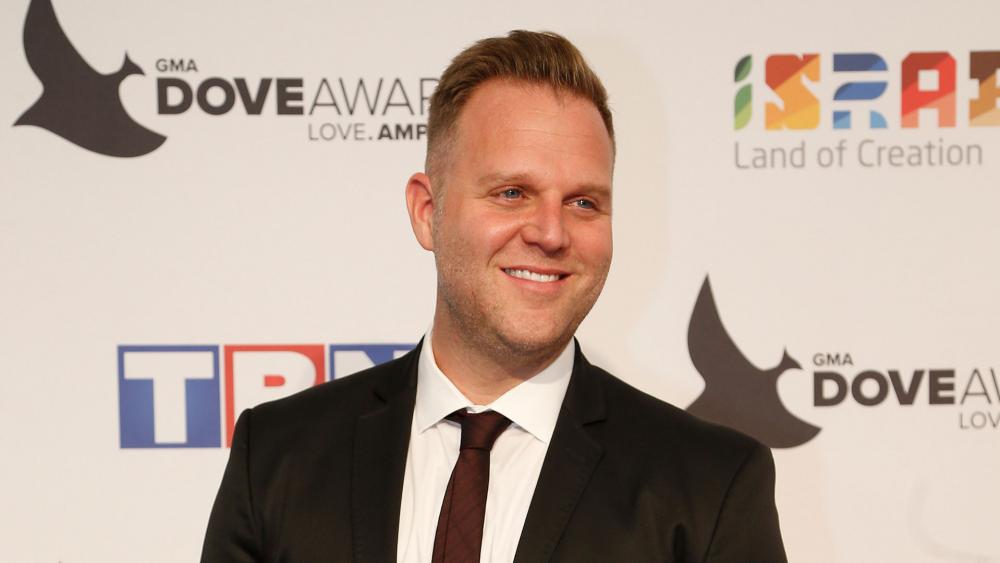 On Friday, Christian singer Matthew West debuted the music video for his brand new song, “Unplanned” releasing the track one week before the premiere of the movie by the same name.

As long as my God holds the world in His hands, I know there's no such thing as Unplanned.
Watch the music video for Unplanned from the @UnplannedMovie at the link below. https://t.co/hsd7HT0ruT pic.twitter.com/yg1bU2L3WN

West wrote the song to accompany the upcoming movie “Unplanned,” a $6 million project chronicling the experiences of Abby Johnson, a former Planned Parenthood clinic director who left the nation’s largest abortion provider after watching a pregnancy termination in real time via ultrasound.

In a statement following the song’s release, the “Do Something” singer said he wrote it “from the perspective of someone seeing their newborn baby for the first time.”

“I tried to capture the feelings I had when I first heard my own daughter’s heartbeat, the overwhelming sense of life that is precious, a life that is a miracle, and a life that is a gift,” West said. “I hope this song moves you the way it moved me.”

Chuck Konzelman, director for the Pure Flix film, told Faithwire last month the movie was made “for such a time as this,” noting the myriad pro-abortion laws advancing in various states across the country.

“We couldn’t have foreseen the rapid developments that are suddenly coming to a head,” he explained, “but we serve a God who could, and did.”

The most effective way to put a stop to abortion, Konzelman added, is to “collectively decide abortion is wrong, and act upon that decision.” He hopes “Unplanned” accomplishes that goal.

“Unplanned” debuts in theaters nationwide Friday, March 29. For more information about the movie or to purchase tickets, click here.