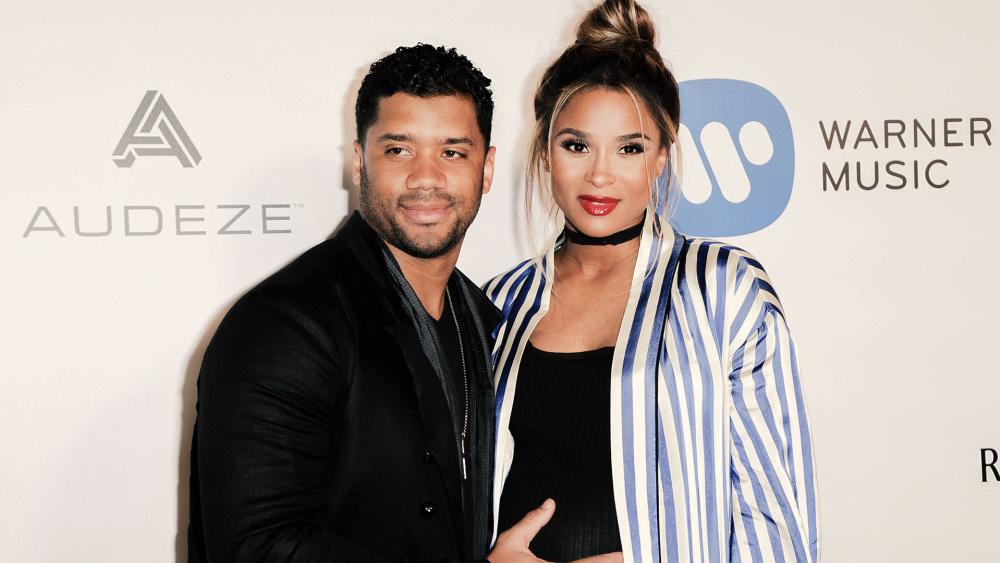 Ciara and Russell Wilson are just months away from celebrating their third wedding anniversary. And while they're looking forward to the future and growing their family even more, Ciara is also speaking out again about a key decision that helped them build a biblical foundation for their relationship.

Their Christian faith is at the heart of their home and their choice to remain abstinent until marriage. As Ciara explains, it wasn't always easy.

"That took a lot of prayer," the singer told InStyle. "It was hard. I can't lie."

Asgdfggfhjnjj!! My 1st @InstyleMagazine Cover!! So proud! Love you @LauraBrown99

Ciara is on the cover of the magazine's April issue, and previously told Cosmopolitan South Africa why she and Russell chose to abstain from sex during their courtship.

"You shouldn't feel like you have to give your body away to get someone to like you," she explained, adding that "it's important to have standards."

"I have to give credit to my husband for sharing those views," she said. "It's awesome how it all worked out."

Ciara married Russell after a tumultuous relationship with rapper Nayvadius DeMun Wilburn, known professionally as Future. The two were once engaged and share a son together.

After that engagement ended in 2014, Ciara told InStyle she turned to prayer and focused on "getting myself right."

"If you want to get somewhere in life, you've got to have a compass. You've got to know where you really want to get to. And my heart, soul, spirit, and mind just desired to be loved. To be truly loved the right way," Ciara explained.

Ciara and Russell began dating in 2015 and were married two years later at a castle in Cheshire, England.

"We both knew," she recalled, "We both had that light-bulb moment."

The singer and pro-athlete welcomed their daughter in 2017. Ciara hopes to have many more children.

"I want to have as many kids as I can," she told InStyle. "My kids keep me young. They keep me active. They give me purpose. They just make it all make sense."

The singer and her NFL quarterback husband also want to pass their faith and newfound values on to their children.

The celebrity couple recently shared about their faith in Jesus Christ during a visit to the Christ the Redeemer statue in Rio de Janeiro, Brazil.

A Family That Prays Together

And Russell posted about his thanks to God saying, "Thank You Jesus!!! This Life is about You and Your Glory! I couldn't do this life without your unconditional love Jesus! #DateNight in the Helicopter w/ the love of my life in @Ciara in Brazil  #Jesus #ChristTheRedeemer."

Thank You Jesus!!! This Life is about You and Your Glory! I couldn't do this life without your unconditional love Jesus! #DateNight in the Helicopter w/ the love of my life in @Ciara in Brazil  #Jesus #ChristTheRedeemer : @DjMogg @West2EastEmpire

Meanwhile, Ciara says, "I truly believe that no one can close the door that God has opened for you."