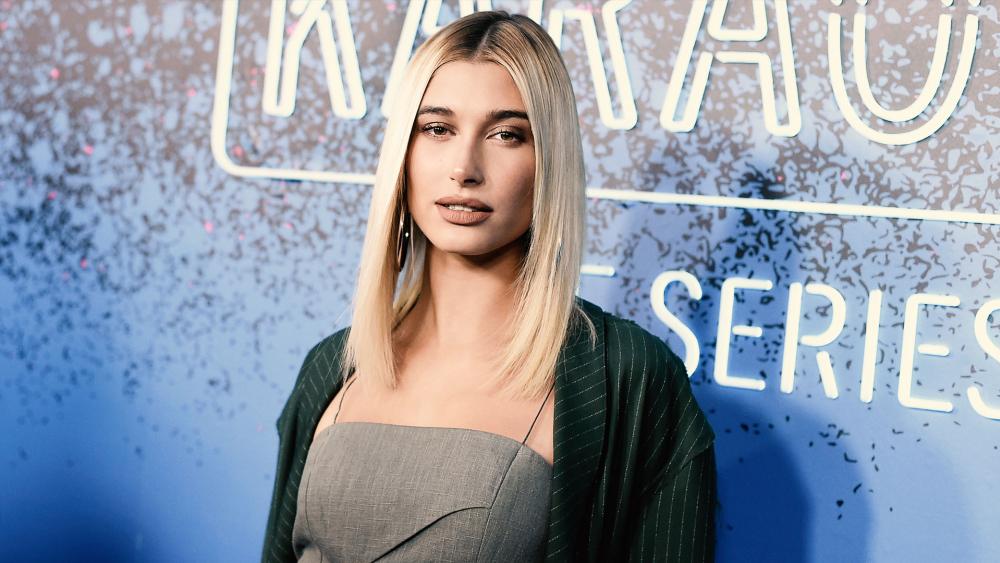 Newlywed Hailey Bieber is speaking truth to today's image-obsessed culture by reminding people that their purpose in life is to know Jesus.

The fashion model is one of many celebrities featured in a new docu-series from Hillsong Church called "Now With Natalie." The show launches this Sunday, March 3 at 7:30pm PT on the church's very own streaming service, Hillsong Channel NOW.

Fashion Model @HaileyBieber talks with host @NatalieManuelLee about the struggle to find her own sense of self and true purpose, in the brand new Hillsong Channel original series Now with Natalie. Watch the premiere this Sunday, March 3 on Hillsong Channel. bit.ly/nowwithnatalie

Christian businesswoman Natalie Manuel Lee hosts the show and explores how purpose and identity play out in the modern world. She speaks with Bieber about what life is like in the spotlight, especially after marrying one of the most recognizable names on the planet - Justin Bieber.

The model says her image is carefully manufactured by her industry.

"It's a photograph, it's hair and makeup, it's a team of people, it's lighting, it's fabricated," she says in a teaser for the show.

What does living in your purpose really look like?

Bieber has money, fame, and recognition, but says she wants to use it to glorify Jesus.

"Currently I think that my purpose is to be in this place, yes, and to do this. And I think that the bigger purpose behind it is for me to be a light in this place," Baldwin said. "I'm here to represent Jesus through me for other people - for His will to be done."

"I think that the second that we feel like we're too high and mighty, we're always reminded that it's not about us. Nothing is about me, or you, or really anybody. It's about us being a vessel for Jesus to be seen," she explains.

In the brand new docuseries, NOW WITH NATALIE, Fashion Model @HaileyBieber, talks with host @NatalieManuelLee about the challenge of handling rejection and establishing self worth in our competitive world. Tune in this Sunday, March 3, @ 9:30pm CT / 7:30pm PT, exclusively on Hillsong Channel! Link in bio. . . . bit.ly/nowwithnatalie

She recently opened up about her decision with Justin to honor God by being abstinent before marriage.

Hailey, who has also been in the spotlight for years, is unashamed of her faith and vows to never hide it.

Hillsong's "Now With Natalie" also features testimonies from the following influencers: Kelly Rowland from Destiny's Child; Fear of God designer, and brother to Natalie Manuel Lee, Jerry Lorenzo; Tyson Chandler of the LA Lakers; and others who are telling how they find purpose through Christ.

It's a message Natalie is familiar with herself. The daughter of former major league baseball manager Jerry Manuel and a businesswoman herself, she knows the dangers of losing your identity in a competitive world.

"With Christianity, I learned my identity and who I was," she told Kontrol Magazine. "The show kind of dismantles and pulls back the veil of what culture is saying our identity is in, and what I think identity is, and who Christ says that we are and who he called upon us to be."

"With your everyday life, we have to remember that those trials and tribulations are all a part of the purpose to the bigger purpose, the bigger picture. I heard a person say even if it's not the thing, it's the thing that's leading to the thing. So all of these perspectives has kept me grounded, learning and knowing who we are and why we're created which is who we are in Christ's image." 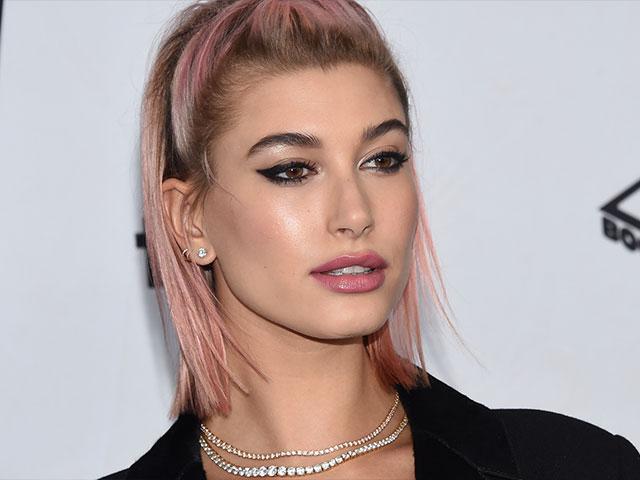 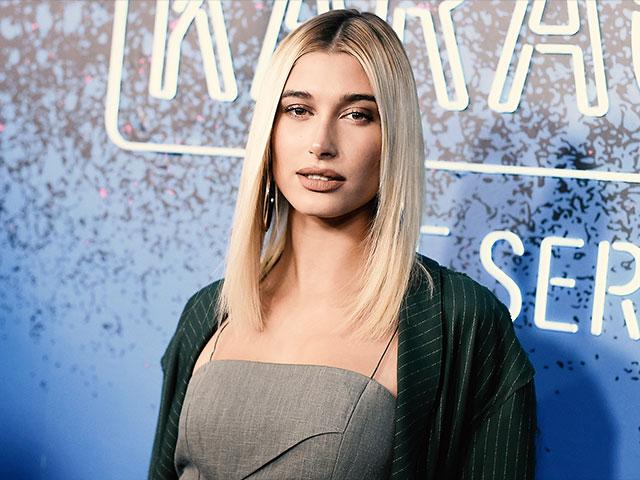