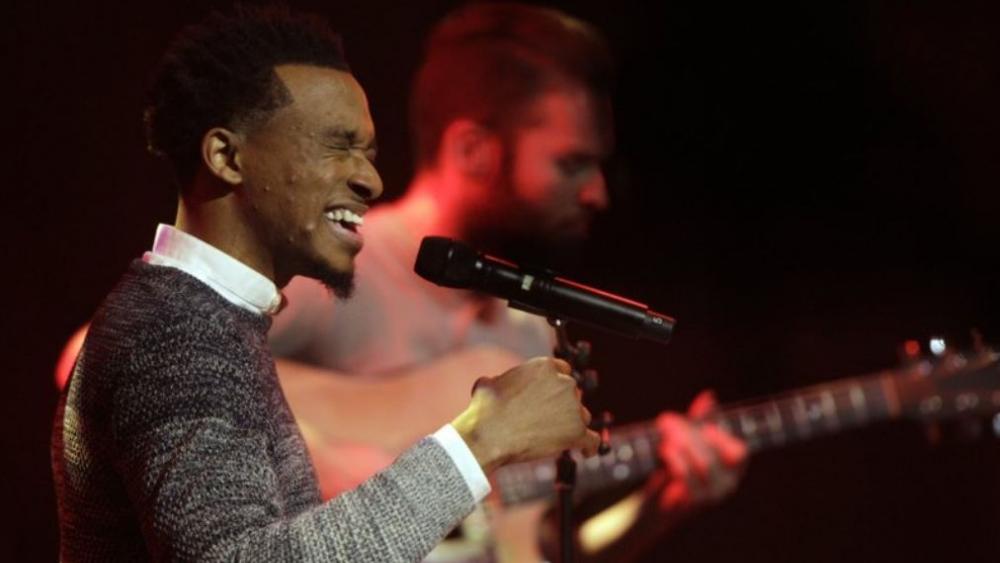 LAS VEGAS (AP) — Jonathan McReynolds was the top winner at the Stellar Gospel Music Awards, taking home six trophies during a ceremony that included a posthumous tribute to the Queen of Soul, Aretha Franklin.

Thanks to his album “Make Room,” Chicago gospel artist McReynolds was crowned artist of the year Friday night and his song “Not Lucky” was named the song of the year. He also took home honors for best contemporary male vocalist, contemporary CD, and producer of the year.

Jekalyn Carr was named female vocalist of the year and The Walls Group won the award for duo/chorus group of the year. The best new artist trophy went to Jabari Johnson.

The tribute to Franklin was performed by Kelly Price, Regina Belle, and Erica Campbell. Members of Franklin’s family were presented with the inaugural Aretha Franklin ICON Award.

Gospel legend Delores Washington Green of The Caravans was given the Legend Award. And James Robinson Jr., Jackie Patillo, and Phil Thornton were inducted into the Stellar Honors Hall of Fame.

Kirk Franklin returned to host the live taping of the awards show at Las Vegas’ Orleans Arena. The Stellar Awards will be telecast on BET on April 21.