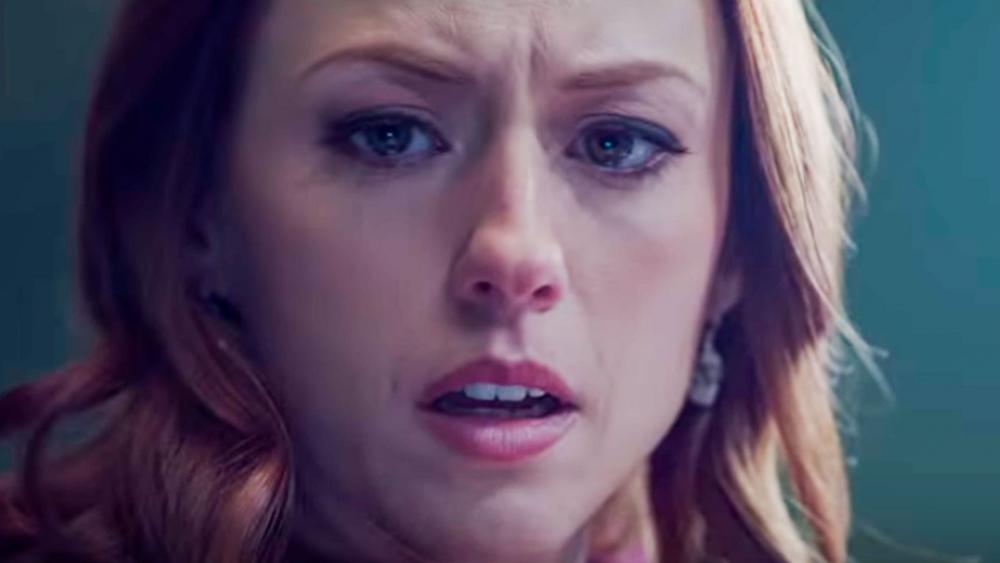 The film by writer-directors Chuck Konzelman and Cary Solomon, which is distributed by PureFlix, was estimated to have earned $6,110,000 through Mar. 31 after three days of release, according to the website Box Office Mojo.

The film opened in 1,059 theaters across the country on Friday.

It was the second-best opening weekend for a PureFlix film behind God's Not Dead 2 ($7.6 million), according to The Hollywood Reporter.

As CBN News reported, the film depicts Johnson's emotional decision to quit her job after watching an abortion via ultrasound.

"It's a little surreal, if I'm honest, to watch someone play out the worst version of yourself in a film," Johnson told CBN News during an interview on the set of the film.

Solomon and Konzelman, who also wrote "God's Not Dead" and "God's Not Dead 2," believe with the passing of radical abortion laws in New York and other states, "Unplanned" is the right film "for such a time as this."

"This is sort of our last wakeup call I think politically because these laws are being enacted now," said Konzelman. "We as Americans, as people of faith. One of two things is going to happen. We're either going to rise up and say this is wrong or we're going to become accustomed to it and it's going to become the new norm."

For more information about the movie or to purchase tickets, click here. 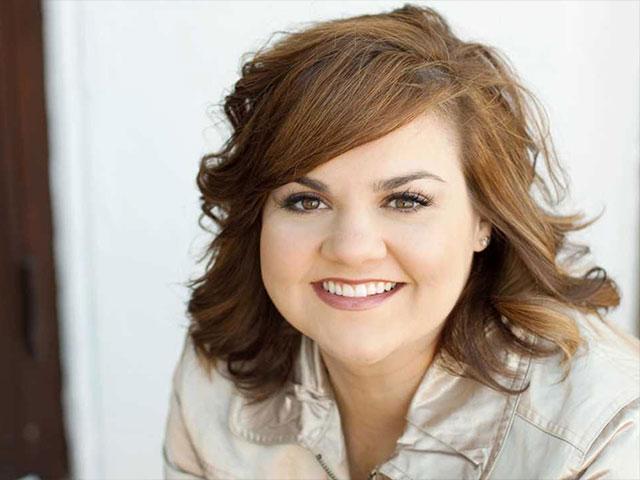