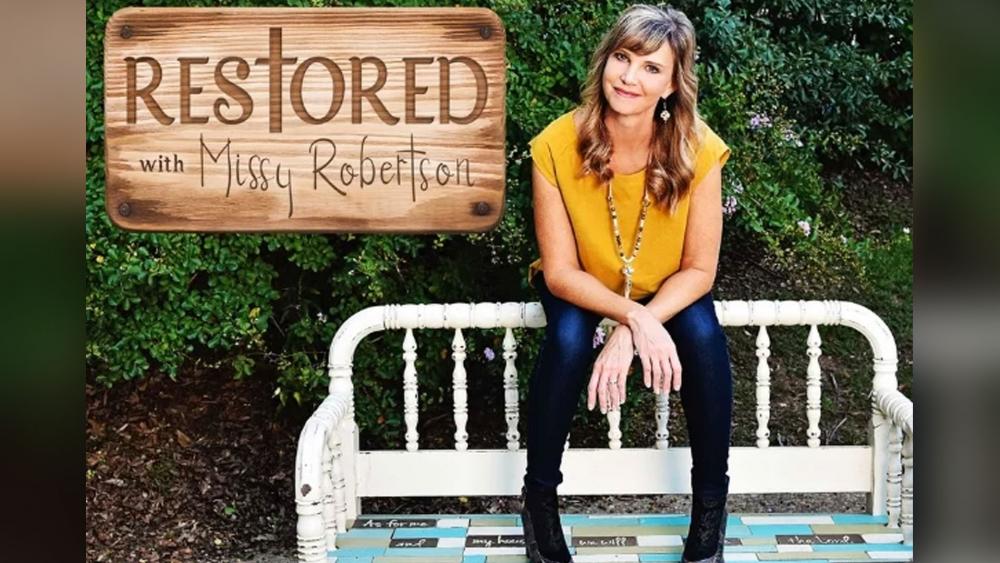 "Duck Dynasty" stars Missy and Jase Robertson recently delivered a powerful lesson about faith and their belief in the power of God to change people's lives, with the reality TV stars candidly sharing their biblical worldview — and their inspiring mission to help others.

In the premiere episode of PureFlix.com's "Restored With Missy Robertson" series — a show that features raw and honest discussions with the Robertsons and the women they have helped — Missy Robertson explained why she created Laminin, a jewelry business where women go to work after they leave jail, escape trafficking, overcome addiction or need a reboot.

Robertson said Laminin is "all about the women" and helping them find purpose and value — and she offered a transformational lesson about heart-change.

Robertson also delivered an important reminder to anyone struggling, noting that she believes people "can conquer anything."

Jase Robertson, who joined his wife in the first episode of the series, also encouraged people to look at the ways in which faith can inspire them to make an impact on others.

"The introduction of Jesus in the real world, to me that’s what changed my life," Jase Robertson said. "Because I realized, 'This is powerful.'"

Watch episode one of "Restored With Missy Robertson":

Robertson explained his view that people don't need to have personal experience struggling with a specific sin in order to help others who grapple with that particular issue.

"If you had to go through all the specific sins in order to help people — because that’s what our culture tends to think, which I think is just ridiculous — then Jesus would have been the worst teacher ever," he said. "He committed no sin and he helped all sinners."

Watch "Restored With Missy Robertson" series to see what the Robertsons are up to after "Duck Dynasty" and explore some truly powerful stories centered on faith and radical recovery. Plus, be sure to listen to Jase and his father, Phil Robertson, on Blaze Media’s "Unashamed with Phil Robertson Podcast.” 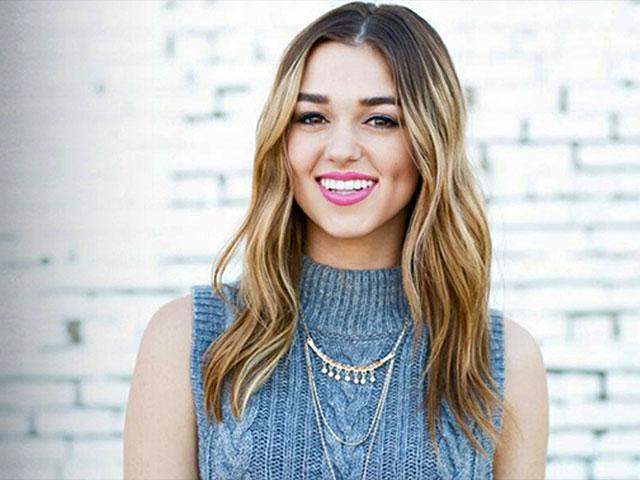 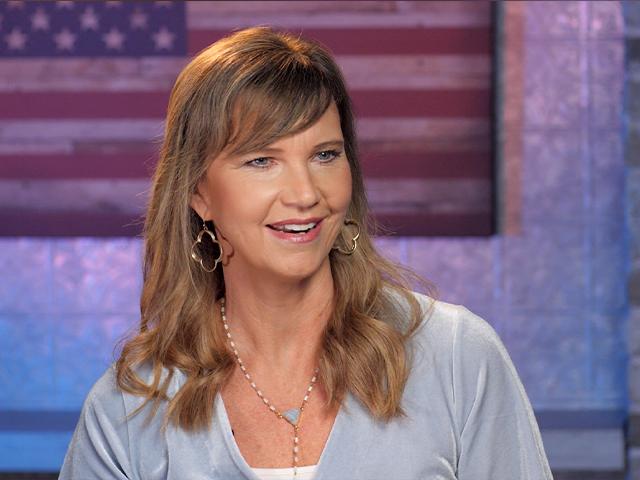 Sisterhood and Second Chances: How a Duck Dynasty Star Is Helping Former Addicts 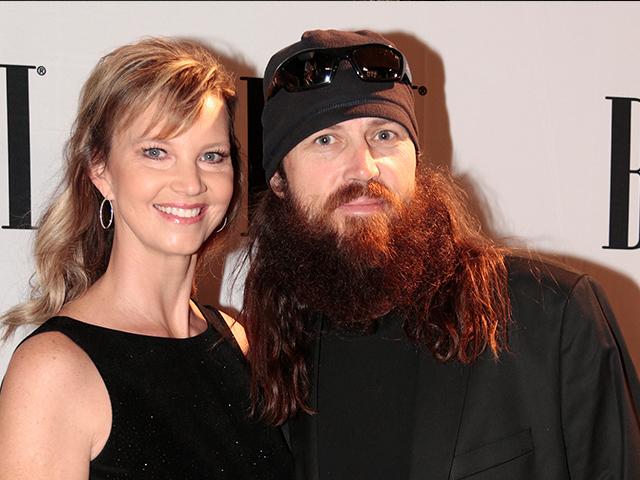