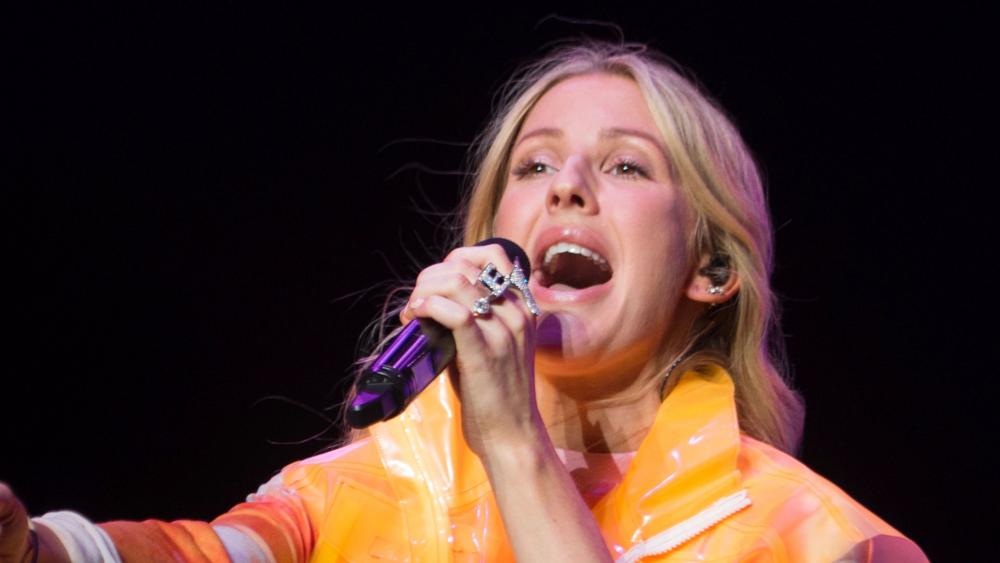 Pop singer Ellie Goulding is threatening to cancel her performance at the Dallas Cowboys football game on Thanksgiving Day unless the Salvation Army — the faith-based nonprofit that benefits from the competition — embraces the LGBT agenda.

Goulding, who is slated to lead the half-time show, issued the threat after some of her fans alerted her that some feel the Salvation Army has discriminated against those in the LGBT community. It’s worth noting, though, the Christian-founded charity has repeatedly said it helps all people in need, regardless of their sexual orientation, and even has a page on its website dedicated to how the organization works with the “LGBTQ community.”

“Upon researching this, I have reached out to The Salvation Army and said that I would have no choice but to pull out unless they very quickly make a solid, committed pledge or donation to the LGBTQ community,” Goulding wrote in a comment on her Instagram page, according to The Dallas Morning News. “I am a committed philanthropist as you probably know, and my heart has always been in helping the homeless, but supporting an anti-LGBTQ charity is clearly not something I would ever intentionally do. Thank you for drawing my attention to this.”

Ok so maybe hairnet not my strongest look but thank you @salvationarmyus for having us in New York. As you know, I have spent a lot of time in shelters in London, and this was my first time in NYC... The Salvation Army annually helps more than 23 million Americans overcome poverty, addiction and economic hardships through a range of social services. By providing food for the hungry, emergency relief for disaster survivors, rehabilitation for those suffering from drug and alcohol abuse, and clothing and shelter for people in need. I sat and spoke to several people who had come in from the bitter cold for some food (they serve to over 150 per day here) , warmth and perhaps a chat with one of the volunteers.

A spokesperson for the Salvation Army responded to Goulding’s threat but did not indicate in the statement to the Morning News whether the charity’s planned participation in the Thanksgiving Day halftime show has changed.

“With an organization of our size and history, myths can perpetuate. An individual’s sexual or gender identity, religion, or lifestyle has no bearing on our willingness to provide service,” read the statement. “We stand firmly behind our mission to meet human needs in His name without discrimination.”