The Untold Story of the 20th Century: A President, a Pope, and 'The Divine Plan' that Drew Them Together 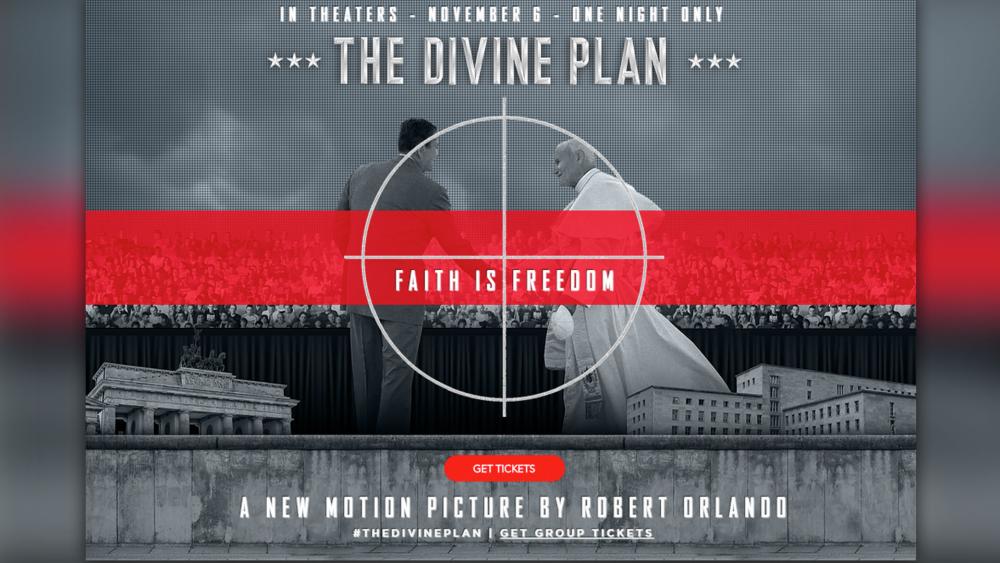 It's one of the twentieth century's least-known stories: how President Ronald Reagan and Pope John Paul II worked together to bring down communism and end the Cold War. Now it's coming to the screen in a new documentary called, "The Divine Plan."

"Both of them lost half their blood. One more than 60% one, and more than 50%," said Robert Orlando, writer and director of "The Divine Plan."

Paul Kengor, author of A Pope and a President said, "They said to one another they believed that God spared their lives because they should have bled to death. They both should have died."

While Pope John Paul II and President Reagan had admired one another from afar, the assassination attempts drew them together. When meeting for the first time at the Vatican the following year, they confided in each other their belief God spared their lives for a reason. That reason? To defeat Communism. In private, Reagan put a name on it: The Divine Plan or the DP.

"DP was a code word he always used with his cabinet, with Casey and others. When they'd say DP it was a code word because they felt like certain things were always occurring in some kind of higher design," Orlando explained. "So when he confessed to John Paul II that he felt – not like he didn't have a faith, but that his faith mission was galvanized by that assassination [attempt] and John Paul agreed with him and they were united from that time forward."

On the surface, the two men appeared to have little in common.

"John Paul II only knew Reagan from the Western media," Orlando said. "And he was actually suspect of him being a bit of a warmonger. So he wanted to meet Reagan face-to-face to see if he was a man of peace. But after that meeting he told his peers, Reagan is a man of peace, we can partner with him."

Orlando says they quickly discovered a strong agreement on the bedrock principles of faith, freedom, and human dignity.

"They also both suffered a lot in their lives. By the time [Pope John Paul II] was 21, he described himself as very much alone. And all the people he loved had died already.

Although they visited in person only five times, President Reagan and the Pope began a rich correspondence and through it, developed an extraordinary bond.

From the Polish Solidarity movement in the Pope's homeland to the fall of the Berlin Wall, "The Divine Plan" shows how the President and the Pope persevered together in prayer and diplomacy until Soviet communism ultimately unraveled.

"The Divine Plan" will be in theaters for a one-night Fathom event on November 6. Click here for theater and ticket information. 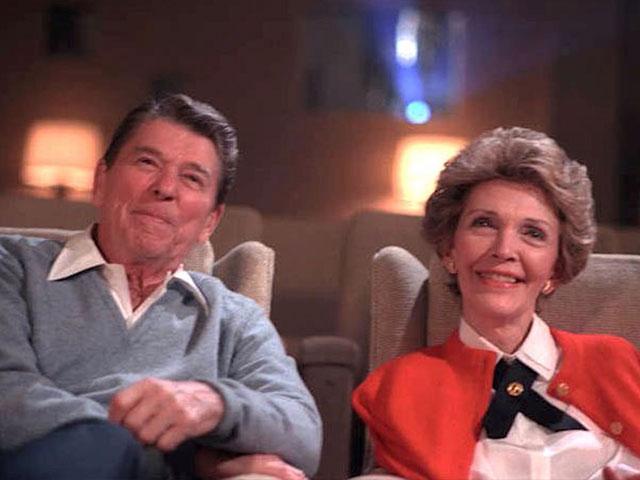