TobyMac's Emotional Words After Firstborn Son's Funeral: 'You Have Been God's Light' 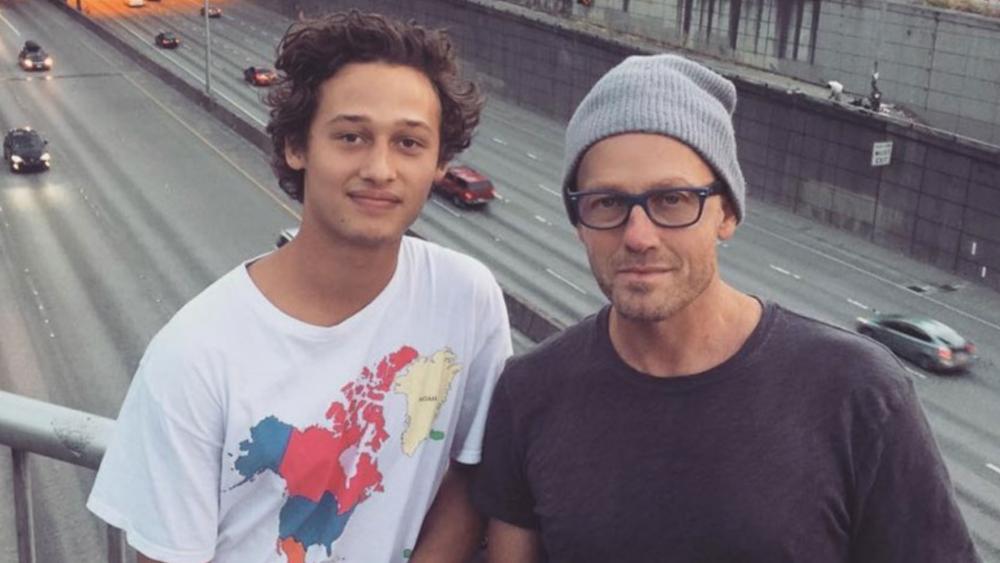 In a lengthy social media post Sunday, Christian recording artist TobyMac opened up about his faith and family following the tragic death of his oldest son, Truett Foster McKeehan.

through people. He has loved us through you....your kind acts and words and prayers and thoughts and songs and poems and teachings and gifts and meals and time and expertise and travel have made death bearable. You have been God’s light to us in our darkest days - (cont.) pic.twitter.com/3jr93JfWeQ

never forget. Community as it should be...the body at its best. How God must be pleased!

Also- We’ve been encouraging ourselves to stand on this...the place of death is actually where all that we believe is most significant. That God has the power to do what he promised, (cont.) pic.twitter.com/A7U8vQsEzn

The Father of the Heavenly lights...who shines most beautifully in the darkness, and gives us everything we need. pic.twitter.com/vgkzvfsaDI

Pallbearers for the funeral wore red hoodies with the word “Shiloh” printed across the chest. TobyMac said his son would often perform under that stage name.

McKeehan died unexpectedly in the family’s Nashville home on Oct. 23. Medical examiners with the Metro Nashville Police Department did not at the time release an official cause of death, but indicated an autopsy would be conducted to determine what happened.

“We still don’t quite know which end is up but we do KNOW, we are loved. As we mourn our firstborn son, God has poured out His love on us through people,” TobyMac wrote. “[Y]ou have been God’s light to us in our darkest days — a comfort to our broken hearts. We have experienced family at every layer and every turn.”

He added, “God has the power to do what he promised, defeat death and give life to anyone who believes. So from the valley of the shadow of death, we pray a flood of thankfulness will rise this week. Thankfulness to a kind God who is not afraid.”

Soon after his son’s untimely passing, TobyMac launched the Truett Foster Foundation in his honor. The charity was established to raise funds for college scholarships. In lieu of flowers, the family is asking for donations to the foundation. 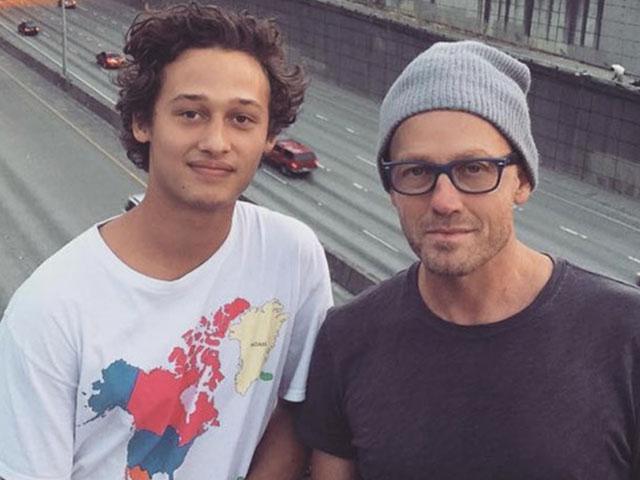 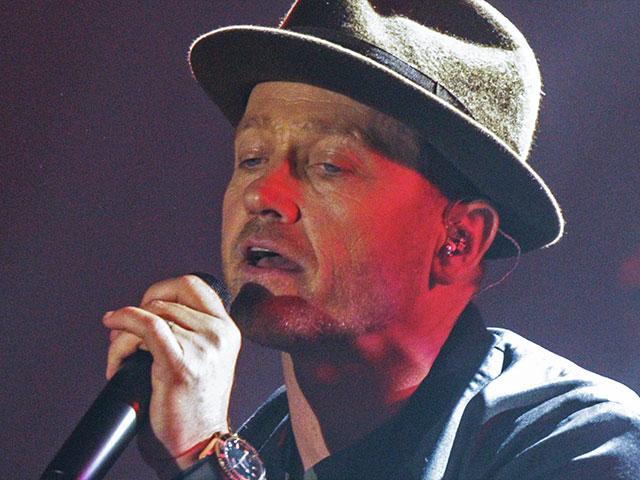 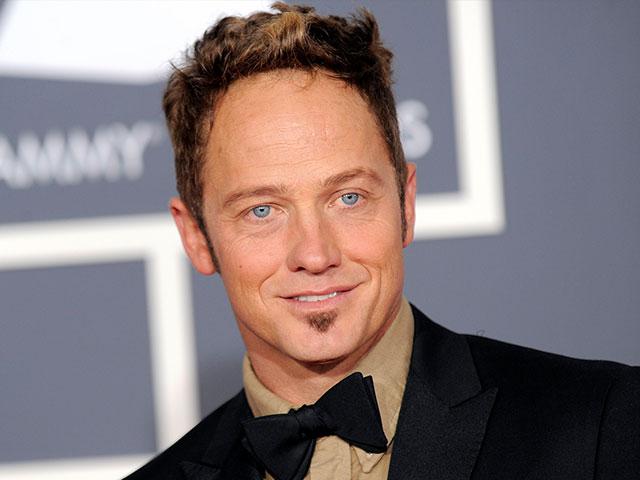