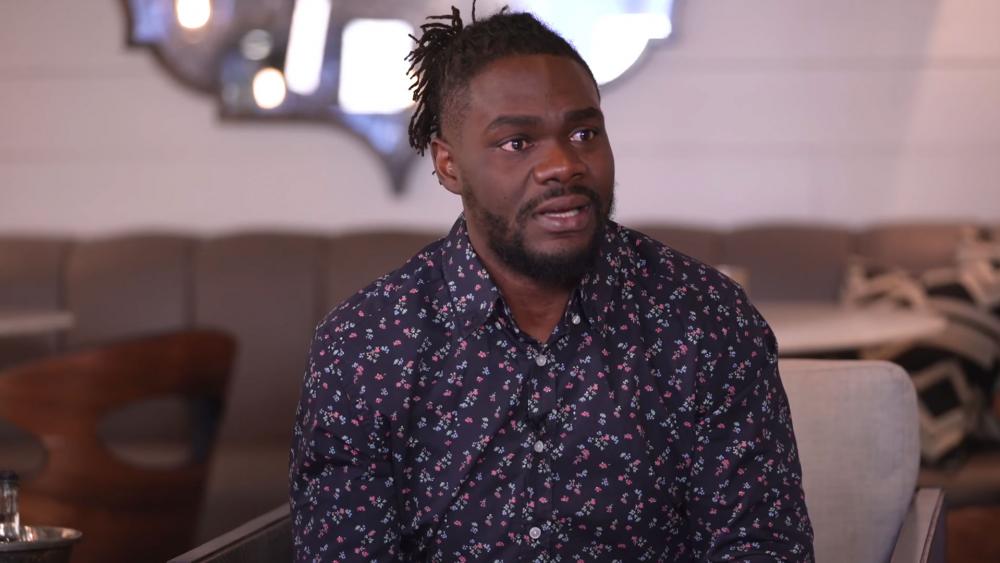 Former NFL defensive tackle Tommie Harris has experienced his fair share of tragedy in life. Losing both a wife and child in the most gut-wrenching circumstances, it is difficult to comprehend how Harris has continued to push on — but he has, all the while being bolstered by his faith in Jesus Christ.

Speaking to Fox News, Harris spoke candidly about the pain of grief, and how God has continued to uphold him his darkest of days.

“I look at a miracle every day when I look in the mirror and see that I’m not in a straitjacket or [have] lost my mind for what I’ve been through,” he told Fox and Friends co-host, Ainsley Earhardt. “I’m a walking testimony. God moves every day through me, encourages me, inspires me to help someone else beyond myself.”

Tommie’s wife Ashley was just 29-years-old when she passed away from a sudden brain aneurysm back in 2012.

“We [were] married for 41 days,” Harris explained. “I was on a plane… never knowing that when we land, I would get a phone call that said my wife stopped breathing on the table and I needed to hurry up and get to Oklahoma.”

“I end up flying Oklahoma. My wife was dead when I got there,” he added, noting that his beloved spouse was on life support for three whole days before the decision was taken to let her pass peacefully.

“I had to pull a cord at 28 [years old], having millions of dollars, and nothing could help me at that moment. I lost all purpose for finances, for everything,” he added. “That was the biggest time I believe my faith was tested, and I remember pulling the cord and I told God to let His will be done in my life.”

But more heartbreak lay ahead for the athlete. Four years after this devastating loss, Harris got into a relationship with another woman, with whom he had a child. “We end up having a kid. And four months later, we walked in the room and she [had] passed away of SIDS, Sudden Infant Death Syndrome,” he explained.

This additional tragedy, he said, was resulted in his faith being profoundly tested. Still, through the grief, he was able to see God teaching him.

“I believe that God is speaking to me to show people how valuable life is and at any moment the game can change,” he explained. “So are you playing your hardest at every moment?.. I think that my breath right now is being used to teach that suddenly […] things can change. And with the faith in God, you know that He’ll never put more than you can bear.”

Not only has the Lord comforted Tommie during the most grief-stricken days of his life, but the dreadful circumstances, he said, have also brought him to a place of deep compassion for others.

“My head is on a swivel. I’m looking for the slumped-over shoulders,” he said. “I’m looking for the guy that may not look approachable, but I know he needs a hug. So I’ve learned from that situation to take it and help serve someone else.”