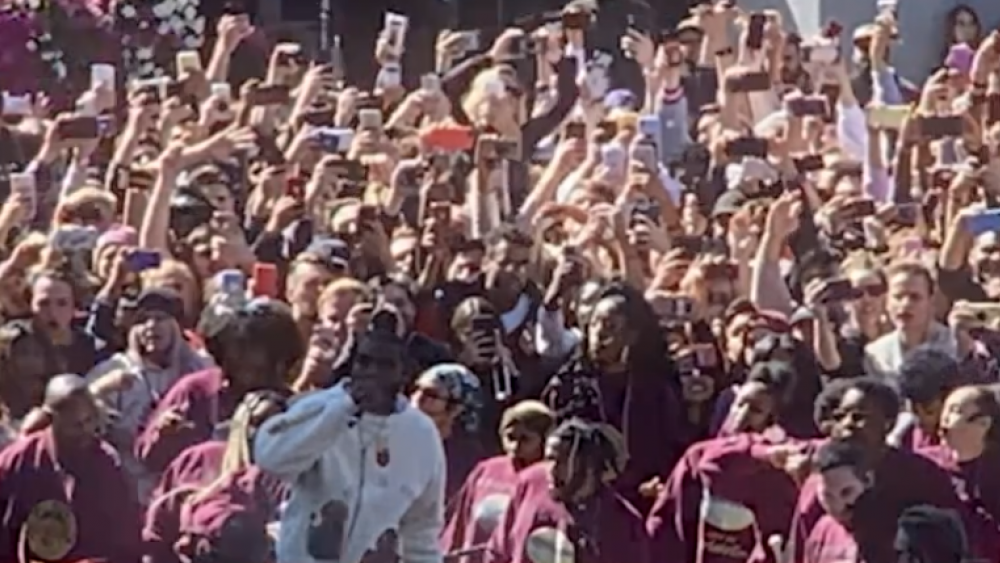 Thousands of people showed up to see Kanye West perform at his free worship service in Salt Lake City on Saturday.

A number of musicians and choirs performed, but West performed the song, "Jesus Walks," from his 2004 album "The College Dropout." Also, he prayed and testified to the crowd about his religious journey.

The Desert News reports that 7,000 to 10,000 people attended the event and fans began to show up around four o'clock in the morning.

West spoke about the dangers of social media - a topic he discussed multiple times during the event. "Do not read comments on the internet," he said. "These people don't know you like that. Social media is designed to make you think slower - they want to slow you down and control you."

He briefly talked about politics as well. Fox News reports he defended his support for President Trump, saying the Republicans freed the slaves and that it's "mental slavery" to make political decisions based only on race.

The iconic rapper and songwriter talked about the importance of focusing on the one true God instead of the gods of fame, money and power.

West and his choir began traveling the country for his Sunday Service events in January, changing the location each week. 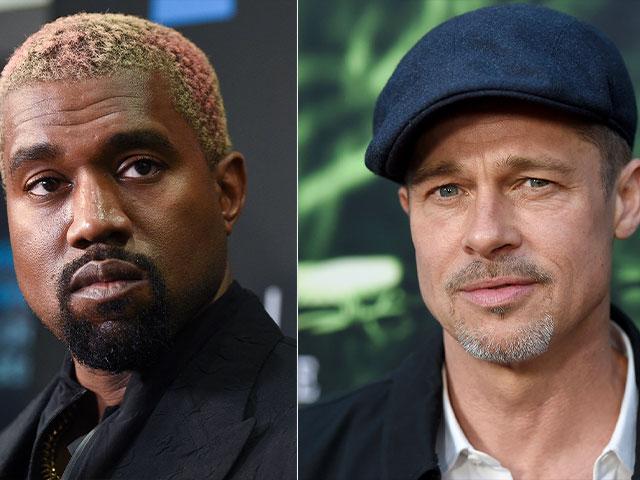