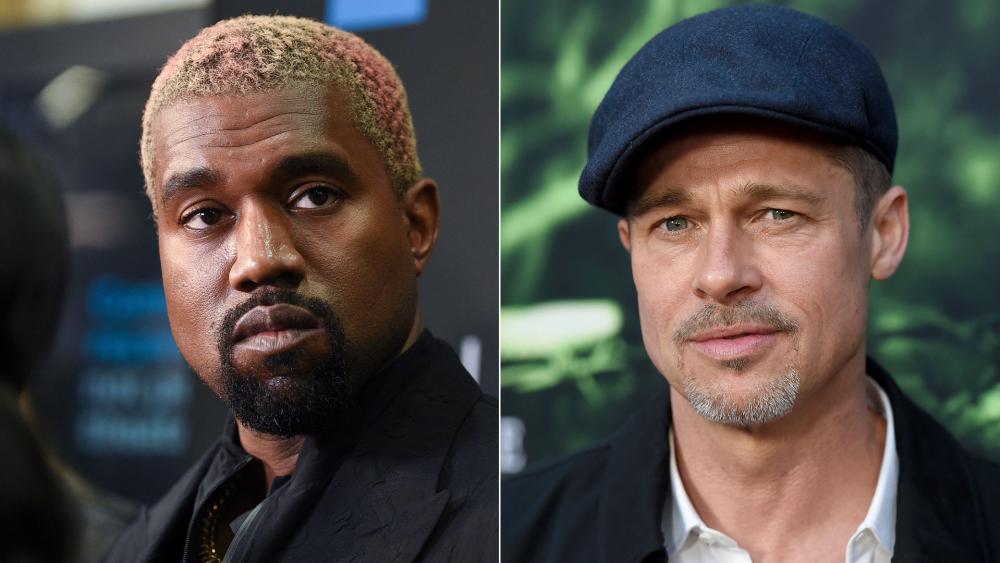 The 55-year-old star was seen speaking with the rapper and sharing a handshake at the invite-only event in Watts, California.

ET reports that Pitt said he enjoyed the Sunday service put on by West. "I think he's doing something really special there. It's pure celebration of life and people and it's really delightful, it really is."

Kanye's wife Kim Kardashian says his Sunday service is a real expression of his faith, because it was created after he had a life-changing encounter with Jesus Christ.

"It started off as something that was really healing for him and it was really small and personal, and it grew and grew, and he really has been saved by Christ and it's like (he's) born again, and dedicates his whole life to the church," she said.

A post shared by Kanye Sunday Services (@kanyesundayservices) on Sep 1, 2019 at 8:51pm PDT

It's unclear where Pitt stands these days regarding Christ, but he definitely enjoyed Kanye's worship-filled event. Pitt also recently discussed his Christian upbringing and thoughts about God and religion during an interview with GQ.

"Oh, man, I've gone through everything. Like, I cling to religion. I grew up with Christianity. Always questioned it, but it worked at times. And then when I got on my own, I completely left it and I called myself agnostic. Tried a few spiritual things but didn't feel right," Pitt said.

"Then I called myself an atheist for a while, just kind of being rebellious. I wasn't really. But I kinda labeled myself that for a while. It felt punk rock enough. And then I found myself coming back around to just belief in - I hate to use the word spirituality, but just a belief in that we're all connected," he told GQ.

During an interview in 2017, Pitt told Relevant Magazine that he grew up "First Baptist, which is the cleaner, stricter, by-the-book Christianity."

While in high school, Pitt had an encounter with people speaking in tongues and raising their hands during worship. "I know they believe it. I know they're releasing something," Pitt said.

Kanye West started holding the Sunday services, which feature a gospel choir and other musical performances, in January. 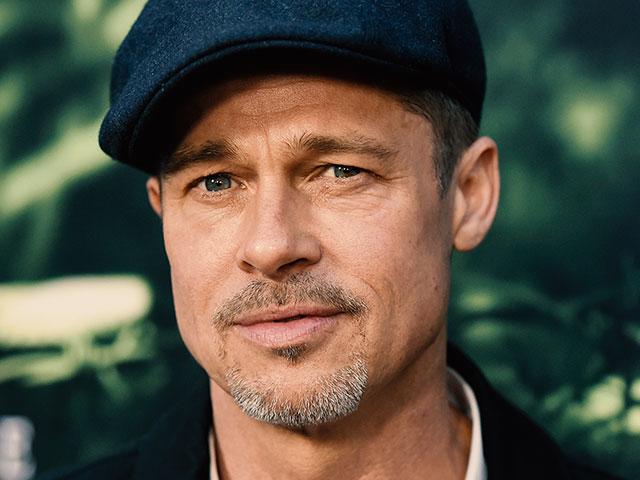 Brad Pitt Opens Up About His Christian Past...It May Surprise You
CBN News Email Updates