'Morals are Low, Taxes are High': Bethel Artist Sean Feucht Announces He is Running for Congress 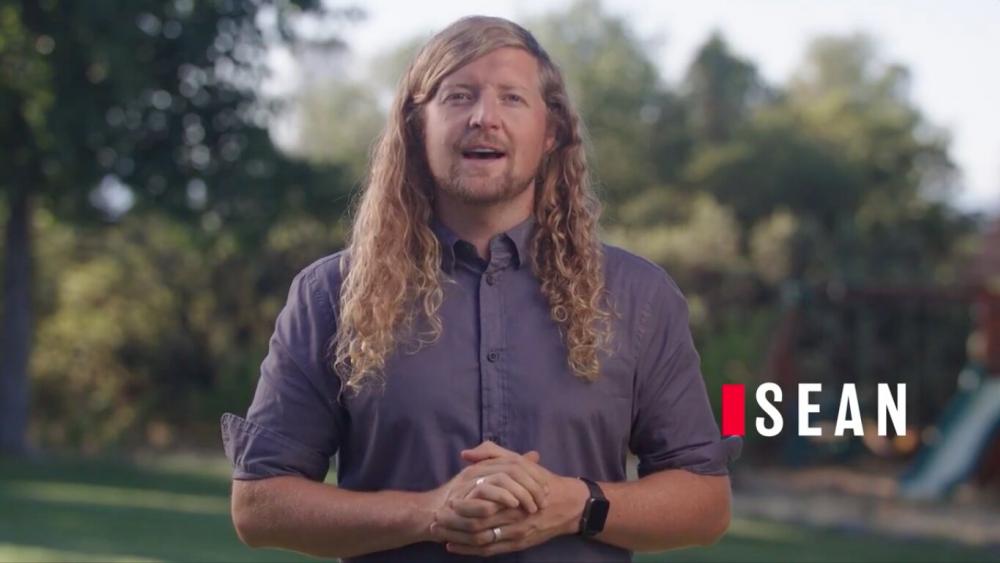 On Friday, Sean Feucht, a Christian artist well-known for his work with Bethel, announced that he is running for United States Congress in California district 3.

FAITHWIRE: Worship Leader Penned a Song About Freedom in the Same Spot Where Trump Walked with Kim Jong Un

The worship artist, who has become increasingly more open about his political views over the past couple of years, is running on “hope, inspiration, and change before it’s too late.”

The artist teased the announcement on Thursday writing on Instagram, writing “Kate and I are moving into a season where we are about to find out who our true friends, family, and support systems are.”

“As sobering as that may sound, I actually believe it’s a gift from God, at least I keep telling myself that,” he wrote. “We rarely get these seasons in our lives, at least living in the safe zones of the West, where we must make a choice between the fear of God and fear of men. I know Heaven records our response.”

Friday morning, Feucht announced he was running for Congress, in a video narrated by his wife Kate.

I AM RUNNING FOR US CONGRESS.

What is he Running on?

Friday morning, Feucht dropped the announcement on social media, his campaign stressing the importance of family values, hope, and truth.

According to his website, and his promotional video, Feucht points out that Congress has failed Americans and he intends to help change that.

“Family values are being eroded, the unborn are sacrificed, morals are low, and taxes are high,” his website reads. “Families face unimaginable challenges to make ends meet. We need a new generation of leaders. Leaders with a vision, leaders who don’t seek a career, but are willing to sacrifice to fight for what is right.”

FAITHWIRE: ‘It Is a Horror’: Christian Artists Take to Instagram to Voice Outrage Over New York Abortion Law

“This is our time to stand up and speak up, this is our moment to be the change. I’m not going to sit back, watch and wait!”

Although Feucht is known for his work with Bethel Music, he is accomplished in a variety of fields. He has released over twenty albums, has written five books, is a business owner, and has founded three different non-profits.

When Feucht is not performing with Bethel, he can be found in Iraq or India working alongside his non-profits to bring hope to the families and children in underprivileged areas.

He lives in Northern California with his wife Kate, who he met back in high school, and their four children.

According to his campaign Instagram page, his first official event is being held on Friday, September 27.

You can watch his full campaign video on his campaign website here.