Social Media Giants' Latest Case of Anti-Trump Bias, Plus the New Reason Americans Are Fed Up with the MSM 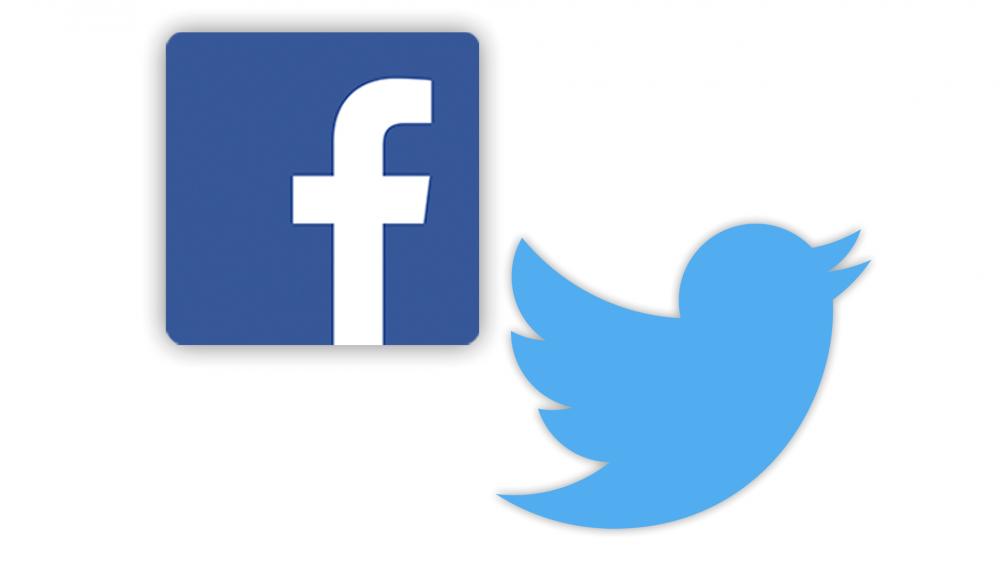 President Trump and his campaign were targeted and censored by Twitter and Facebook for posting a quote that kids are "virtually immune" from COVID.

CBN News Medical Reporter Lorie Johnson said on Thursday's broadcast of The 700 Club it's clear that what Trump meant was that children are not nearly as susceptible and don't usually contract severe cases like adults, not that they're literally "immune".

Both companies say the president's statement violated policies on sharing "harmful COVID misinformation." The president's campaign calls the removals another display of bias.

Meanwhile, Americans are growing even more distrustful of the mainstream news media (MSM). Nearly half describe the news media as "very biased" according to an in-depth survey.

Republicans have a much more unfavorable view of the media than Democrats.

Overall, 48 percent say the media bears a great deal of the responsibility for the nation's political divide. Eight percent take it a step further, contending that the MSM is actually trying to ruin the country.

When there were inaccuracies in articles, 54 percent of Americans said they believed reporters misrepresented facts. And 28 percent said reporters were completely making things up.

The survey was conducted by Knight Foundation and Gallup even before the coronavirus lockdowns and nationwide protests over the death of George Floyd.