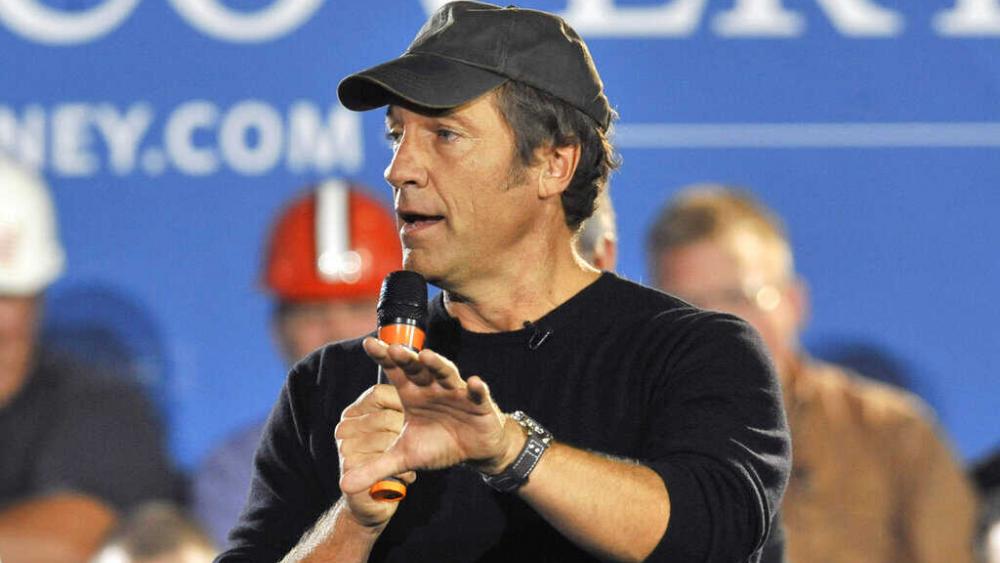 Former “Dirty Jobs” host Mike Rowe explained in a new Facebook post why he is against canceling student loans, a proposal he said is fundamentally unfair “to the millions of Americans who have paid their college debts.”

“Many, it seems, suspect that I’ll be supportive of these efforts since I’ve written at length about the outrageous rise of college tuition and the scandalous ways in which hundreds of thousands of students have been conned into borrowing ridiculous sums of money to purchase degrees that never lead to an actual job,” wrote Rowe. “Well, for the record, I do not support student loan forgiveness.”

The conservative TV personality’s comments come as President-elect Joe Biden campaigned on a proposal to cancel “a minimum of $10,000 per person of federal student loans,” a strategy backed by Sen. Elizabeth Warren (D-Mass.). Some, though, including Warren and Senate Minority Leader Chuck Schumer (D-N.Y.) are calling on Biden to cancel up to $50,000 in outstanding student loans per person.

Other progressive lawmakers, like Rep. Alexandria Ocasio-Cortez (D-N.Y.), who describes herself as socialist, said the U.S. should just offer “tuition-free public colleges” so no one has to worry about student debt.

We should also push for tuition-free public colleges to avoid this huge debt bubble from financially decimating ppl every generation. It’s one of the easiest progressive policies to “pay for,” w/ multiple avenues from a Wall St transaction tax to an ultra-wealth tax to cover it.

Rowe, however, reasoned that, if the government bails out all those Americans who borrowed more than they could repay, “tuition will never come back to earth.”

The popular commentator said he has “no objection to a broad-based, liberal arts education.” Adding, “We simply object to the cost and, therefore, focus our efforts on assisting students who wish to pursue a trade that doesn’t require a four-year degree.”

“It should go without saying that I pity every young man and woman who is struggling today under the yoke of a crushing student loan,” he wrote. “I sincerely do. You were quite possibly sold a bill of goods. You were very likely pressured by your friends, your parents, or your guidance counselor, to attend the ‘right’ school. You were perhaps a victim of this persistent, pernicious, and preposterous push to peddle a four-year degree to every person with a pulse, and for that, you have my sympathy. But that’s not my fault. Nor is it the fault of the American people. The fault belongs to you, and so does the debt.”

Rather than seeing the federal government bailout Americans for their debts, Rowe said he doesn’t “want to see more people borrow money they can’t afford to pay back.”

“But nor do I wish to pay it back for you,” he continued. “I will, however, encourage you to apply for a work-ethic scholarship, and wish you every success in the future.”