Bill Cosby and Snoop Dogg Remind Us People Will Fail, But God Is Steady and Faithful 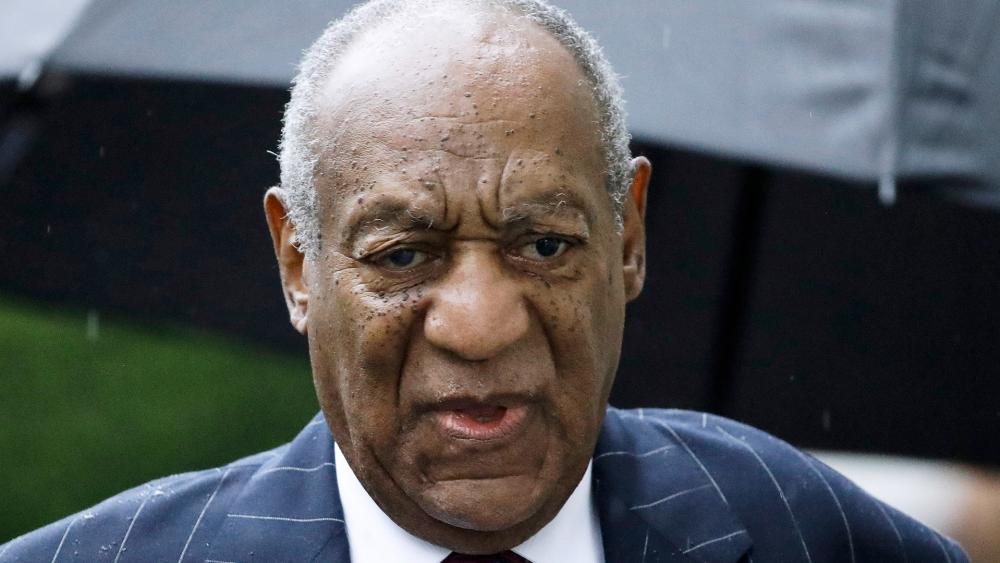 You will be disappointed.

There’s no way around it: life will throw curveballs, unexpected changes will be thrust upon you, and the people you once admired will let you down.

I was reminded of this reality when, on Thursday, Bill Cosby — a man once esteemed for his intellectual prowess and fatherly wisdom — praised a rapper for the gross and demeaning things he said about a woman.

“CBS This Morning” host Gayle King was lambasted on social media this week for questioning WNBA star Lisa Leslie about the late Kobe Bryant’s legacy and the 2003 rape allegation that looms over his reputation. After seeing some of the rebuke, King offered up her own apology, telling her critics the questions she asked Leslie were plucked from a “wide ranging” conversation.

From his prison cell, Cosby — now serving time behind bars for drugging and sexually assaulting a woman — praised the angry, misogynistic comments of a man unable, or perhaps just unwilling, to control his own tongue.

“It’s so sad and disappointing that successful Black Women are being used to tarnish the image and legacy of successful Black Men, even in death,” wrote Cosby. “Are these people that in need of fame, ratings and/or money? On behalf of myself, [my wife] Camille and my family, thank you, thank you and thank you.”

This is a man who, before his epic fall from grace, boasted nearly 60 honorary doctorates (many of which have been rescinded) and held a doctorate in education, which he earned in 1976 from the University of Massachusetts, Amherst. All of this in addition to being an entertainment icon who for years played a wise and endearing father on television.

Really, though, this has nothing to do with King, Leslie, or Bryant. It’s not even about Cosby or Snoop Dogg, either. Instead, this is about the fallibility and brokenness of human beings.

What does the Bible Say?

The disappointing exchange — a bitter revelation that has reminded me of the erosive nature of our own hubris — called to memory Psalm 146:

Don’t put your confidence in powerful people; there is no help for you there. When they breathe their last, they return to the earth, and all their plans die with them.

But joyful are those who have the God of Israel as their helper, whose hope is in the Lord their God. He made the heaven and earth, the sea, and everything in them. He keeps every promise forever.

“Men are always far too apt to depend upon the great ones of earth, and forget the Great One above; and this habit is the fruitful source of disappointment,” wrote 19th-century theologian Charles Spurgeon. “[T]here is none to be trusted, no, not one. Adam fell; therefore lean not on his sons. Man is a helpless creature without God; therefore, look not for help in that direction.”

God uses people, and many have rightly pointed us toward God. But there is no salvation or redemption found outside of Jesus.

This is a cautionary tale — not one to remind you of how broken those people are. Instead, it should remind all of us just how broken we all are.

Our sins may be different, but our lives are equally in need of saving.

Jesus taught his disciples this lesson when he told them the parable of the Pharisee and the tax collector, found in Luke 18:

Two men went to the Temple to pray. One was a Pharisee, and the other was a despised tax collector. The Pharisee stood by himself and prayed this prayer: “I thank you, God, that I am not like other people — cheaters, sinners, adulterers. I’m certainly not like that tax collector! I fast twice a week, and I give you a tenth of my income.”

But the tax collector stood at a distance and dared not even lift his eyes to heaven as he prayed. Instead, he beat his chest in sorrow, saying, “O God, be merciful to me, for I am a sinner.” I tell you, this sinner, not the Pharisee, returned home justified before God. For those who exalt themselves will be humbled, and those who humble themselves will be exalted.”

In this life, we will be disappointed. Our heroes will let us down and our giants will fall. But our faith should not be shaken, because our redemption doesn’t come from them: it comes from God, an immovable refuge and a steady fortress.