'God Wants to Speak to Us': Christian Singer Colton Dixon Explains How to Look for Everyday Miracles 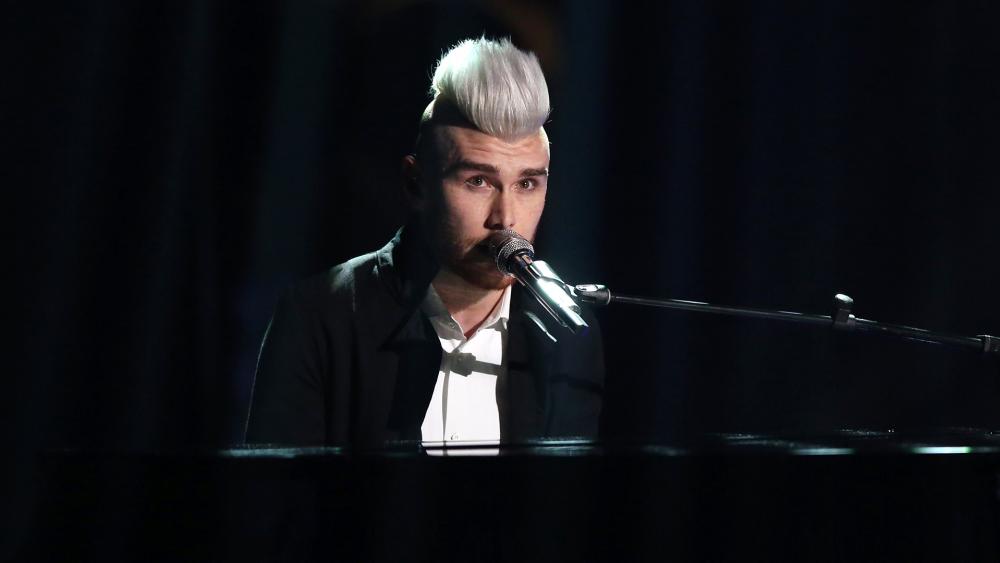 While getting ready to perform at the 28th annual Movieguide Awards in Hollywood, CA, Christian singer Colton Dixon talked about the inspiration for his new single, "Miracles."

"I think we think of miracles as these huge life altering events, right?" Dixon told The Christian Post last month. "Whereas I think that's true, I think sometimes we forget to look at the little things in life as miracles."

"The fact that we woke up today is a huge miracle in and of itself," he added. "So it's about stepping back, taking the opportunity to see the forest through the trees, and go, 'God, you were in my life and orchestrating all these things all along the way and I'm just now realizing it, but thank you so much.'"

His first single in three years, Dixon, a former "American Idol" alum, released "Miracles" on Jan. 24. Dixon wrote the song with Michael Jade and the late Busbee. It's the singer's Atlantic Records debut.

He told the CP that his generation needs to put down their devices and spend more time being reflective.

"I'm not perfect at it, but we've realized that the phone can be a great thing, but man, it can be a negative too," Dixon said.

"It says in God's Word that He leads me beside the still waters. I think we picture that and are like, 'Oh, that's so beautiful that's so serene,' but they're still and it's peaceful. Do we take the time to get away from everything?" he asked.

The singer said spending some time with God helps you see the everyday miracles in life.

"It doesn't have to be this crazy retreat or whatever, it can be getting away in your bedroom, turning your phone off and just taking a moment to breathe. I think that's so important," Dixon explained. "I think God wants to speak to us, but He's a gentleman so He doesn't raise His voice over all the other things that are going on in our lives."

"I just think it's really important just to chill out for a second, to take a step back and raise your head above the water," he concluded.

Dixon was singing at the Movieguide Awards.  The show will air on the Hallmark Channel on Feb. 24. Check local listings.

Watch Dixon's video for his song "Miracles" below: