John Krasinski Stands By His Support for Military: 'I'll Always Respect People Who Put Their Lives on the Line' 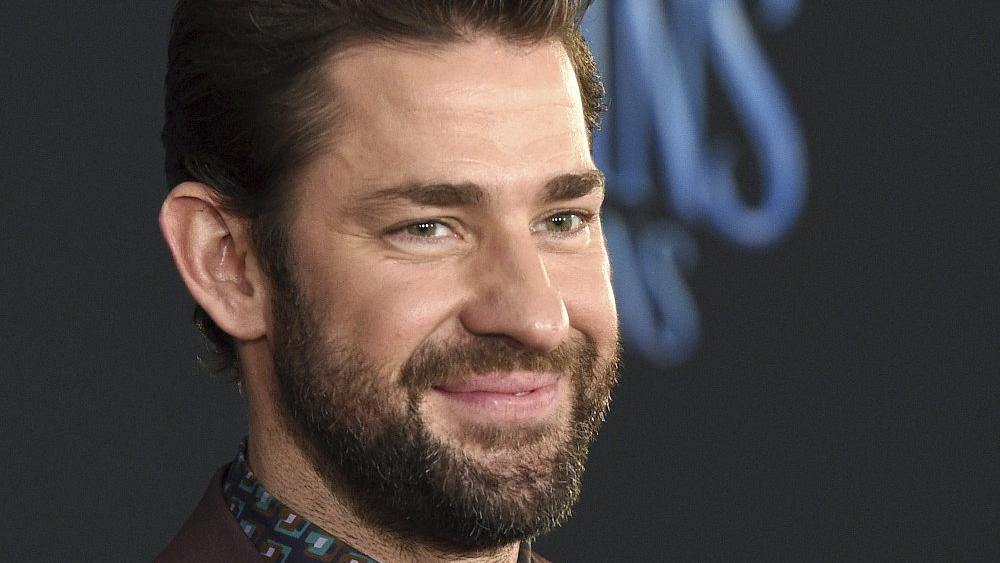 In this Nov. 29, 2018 file photo, actor-writer-director John Krasinski poses at the premiere of the film "Mary Poppins Returns." (Photo by Chris Pizzello/Invision/AP, File)

Famed actor John Krasinski is working to put to rest criticisms of his work in military-themed shows and films, making clear his support and admiration for members of the U.S. armed forces and intelligence agencies.

“I’ll always respect people who put their lives on the line for people like me,” he said during a recently published interview with Esquire.

The 40-year-old actor, known for his roles in Amazon Prime’s “Jack Ryan,” Michael Bay’s “13 Hours: The Secret Soldiers of Benghazi,” and hit NBC series “The Office,” responded to those who have criticized him for his role in patriotic movies.

In 2018, for example, BuzzFeed ran an article claiming Krasinski “wants to play red-state heroes without getting political.”

“When people look for something that they want to see, I can’t stop them from a subjective belief in something,” he told Esquire. “I have 11 aunts and uncles and cousins who have been in the military or still are in the military. So it was a big thing on my list to get to do a military movie or show or something.”

Around the time the BuzzFeed article ran, Krasinski told Fox News he “completely nerded out” when he went to see members of the Central Intelligence Agency, a visit he made while filming “Jack Ryan.” He described the personnel he met as “the most unbelievably diverse, intelligent, giving and generous group and we are so lucky to have them.”

Krasinski added some nuance to his comments, admitting that he — of course — doesn’t think everyone in the military or intelligence agencies is admirable.

“As far as Jack Ryan and the CIA, I always say it’s about the people,” he added. “I’ll always respect people who put their lives on the line for people like me, who they’ve never met.”