Lord of the Rings Star Defends Faith, Argues That Christianity Has 'Made the World a Better Place' 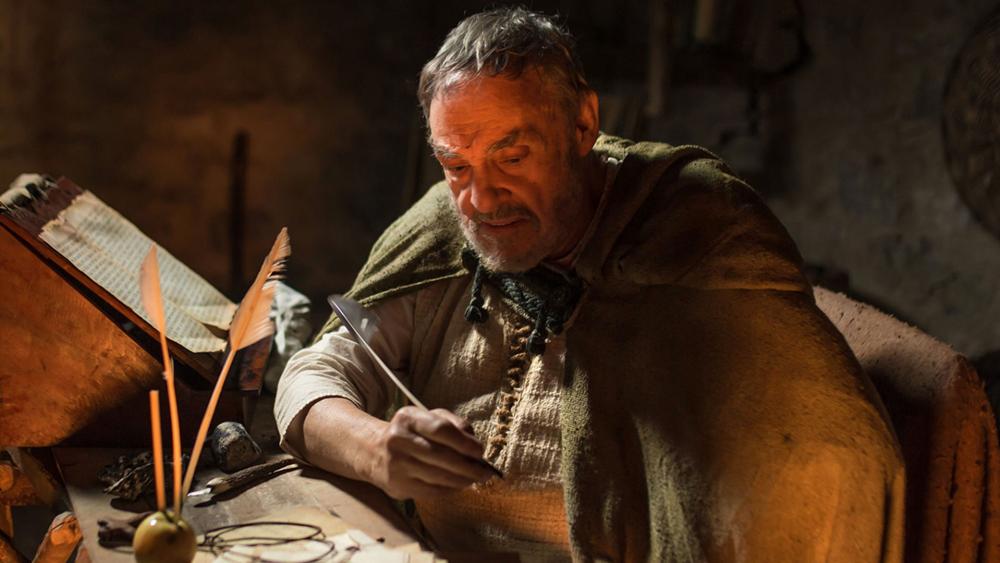 John Rhys-Davies acts in the CBN Films production "I Am Patrick" coming to theaters March 17-18, 2020

John Rhys-Davies, who portrayed “Gimli” in the Lord of the Rings film trilogy, has spoken out in defense of the Christian faith.

The British actor, who returned last year as a voice actor in the animated version of “Pilgrims Progress,” urged people to view Christianity as a force for good in the world.

“I count myself a rationalist and a skeptic, and I find myself constantly defending Christians and Christianity,” Rhys-Davies told The Christian Post while on the red carpet at the 28th annual Movieguide Awards.

“We seem to forget that Christian civilization has made the world a better place than it ever was.”

Rhys-Davies referenced the abolition of the slave trade as one of Christianity’s great “glories,” alongside the championing of the “right of free speech” and “the right of the individual conscience.”

“These evolved in first and second century Roman Christendom, where the individual Christian said, ‘I have a right to believe, what I believe and not what the Emperor tells me.’ From that our whole idea of democracy and the equality that we have has developed,” the actor explained.

FAITHWIRE: Dem Presidential Candidate Told to Drop Out After Admitting He Thinks Abortion Is ‘a Tragedy’

“We owe Christianity the greatest debt of thanks that a generation can ever have and to slight it and to dismiss it as being irrelevant is the detritus of rather ill read minds, I think.”

In an industry rampant with anti-Christian sentiment, it is encouraging to see a prominent actor rightly recognize the incalculable good that the Christian faith has brought to the world.

And Rhys-Davies has taken his support for Christianity to the next level in a new movie by CBN Films called "I Am Patrick." It tells the story of how St. Patrick spread the gospel of Jesus Christ to Ireland. "I Am Patrick" comes to theaters for a special showing on March 17 and 18 only. You can get your tickets by clicking here.

Watch the Trailer for "I Am Patrick" Below: