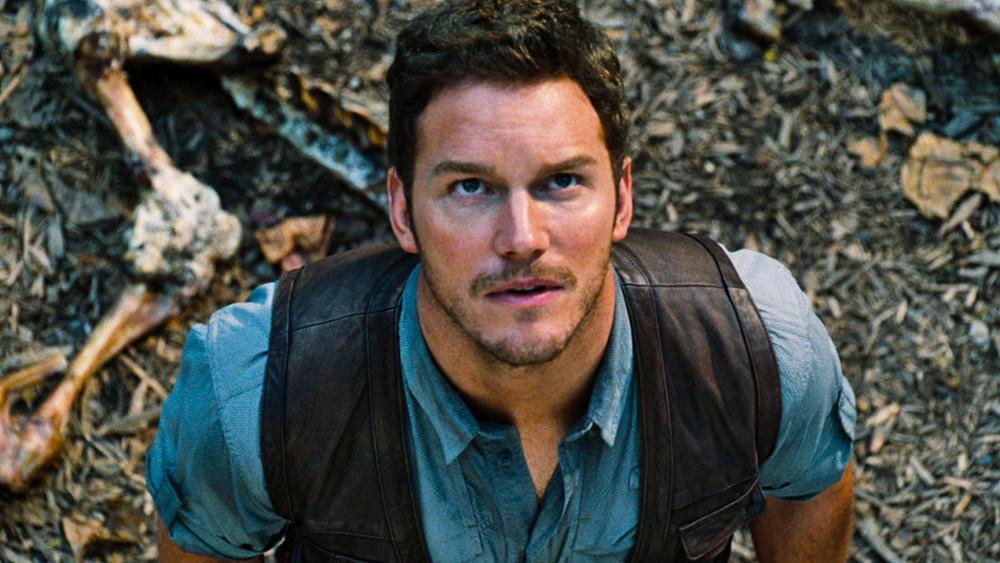 In an Instagram post on Tuesday, Pratt, 40, gave a quick sneak peek at his new production offices, showing framed movie posters, along with other television and movie memorabilia. Pratt provides the music and amusing commentary in the video.

"A musical sneak peek at the walls inside my office. So grateful for each step of this wonderful journey. I've started a company:

Our mission statement is to create entertaining content, focusing on themes which will help to bridge the growing divide in our country and world. You know, make the world a better place. No biggie, you're welcome, but it's whatever," Pratt wrote.

A musical sneak peak at the walls inside my office. So grateful for each step of this wonderful journey. I’ve started a company. Indivisible Productions One nation Under God Indivisible Our mission statement is to create entertaining content, focusing on themes which will help to bridge the growing divide in our country and world. You know, make the world a better place. No biggie, you’re welcome, but it’s whatever.

At the end of the video, Pratt holds up a card that reads "Indivisible Productions."

The post has been viewed more than 3.8 million times.

There's no word on which projects Pratt's company might have in the works, but some have suggested he will produce TV shows and movies with patriotic themes since the company name invokes the Pledge of Allegiance.

As CBN News has reported, Pratt has said he's a Christian and has been very vocal about his faith and pride in America.

Unlike most of his Hollywood peers, he responds to criticism with grace and love. He once came under fire for being involved with Hillsong church, which was accused of being anti-LGBTQ by celebrities such as Ellen Page. But he responded quickly and in love with the following statement on his Instagram account about Hillsong church and their ongoing support during his divorce from actress Anna Faris.

"It has recently been suggested that I belong to a church which 'hates a certain group of people' and is 'infamously anti-LGBTQ.' Nothing could be further from the truth. I go to a church that opens their doors to absolutely everyone. Despite what the Bible says about divorce, my church community was there for me every step of the way, never judging, just gracefully accompanying me on my walk. They helped me tremendously, offering love and support. It is what I have seen them do for others on countless occasions, regardless of sexual orientation, race or gender," he told Relevant magazine last year.

Pratt's influence is huge. His Instagram has 27.2 million followers alone, which is larger than almost any church or ministry's social media platform in the world. He's consistently choosing to show his deep care for his coworkers, compassion for other people, personal development, and faith journey. 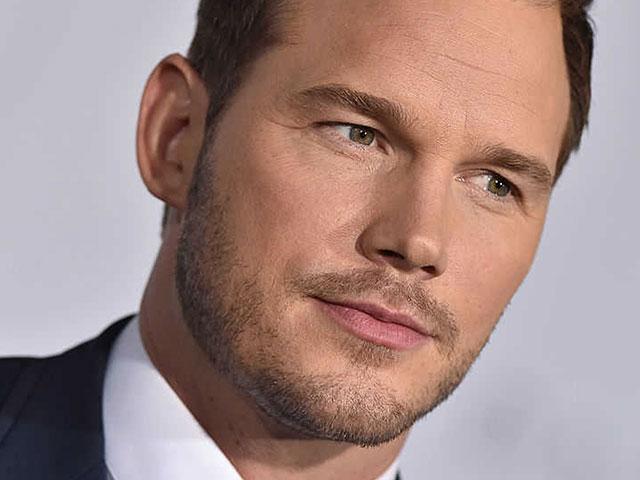 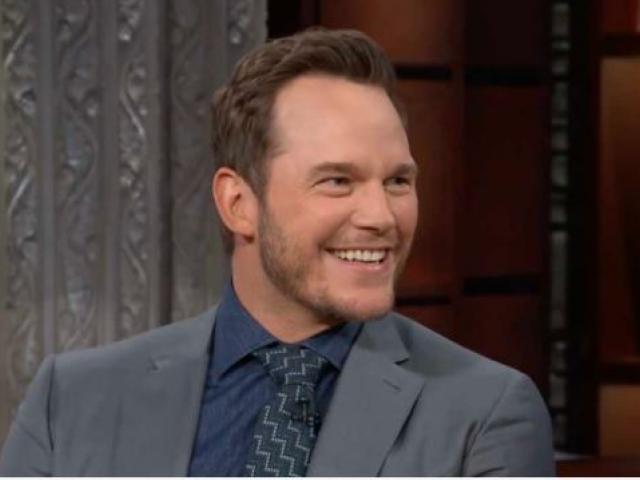 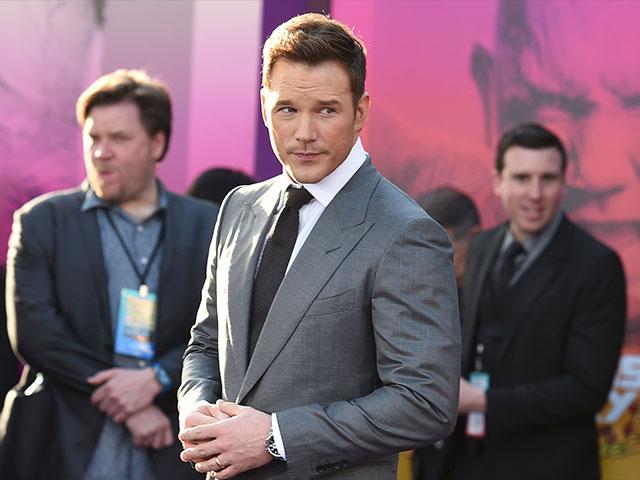 Chris Pratt Shared His Heart and His Day with These Sick Children, Then He Finished With This Bible Verse
CBN News Email Updates